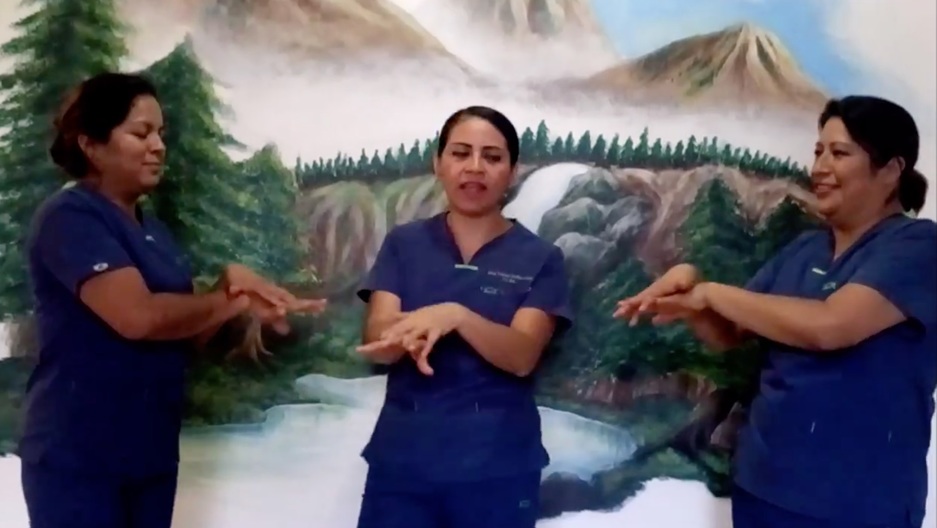 Three nurses in Mexico’s southern state of Oaxaca have unintentionally become heroes in the global fight against the coronavirus, thanks to a video they made on the correct way to wash one’s hands.

The nurses from the Oaxaca High Specialty Regional Hospital made a three-minute video in which they sing and dance to explain the 11-step handwashing method they use dozens of times per day at their hospital.

Yesenia Benitez Colón, Rosalía Morales Toledo and Xochitl Ruiz Morales made the video in 2016 for a contest hospital managers held among their staff ahead of Global Handwashing Day, which is observed every year on Oct. 15.

Benitez Colón, Morales Toledo and Ruiz Morales had been friends since they’d been working the same shift in the hospital’s intensive care unit, and decided to make a video using a song that was already popular, they told The World.

The trio met at Ruiz Morales’s house on a day off one morning and composed lyrics based on their hospital’s approved hand-washing technique, which follows World Health Organization guidelines. They wrote the lyrics on a poster board so they could read them as they danced, and Ruiz Morales’ husband recorded them with his phone.

They wore their blue scrubs and stood in front of a mural of a serene waterfall.

During a stretch of music for which they hadn’t composed any lyrics, they improvised what eventually become the most quoted line from the song: “Muere, bacteria, muere!" Or, "Die, bacteria, die!"

The video was immediately a hit among their coworkers — they beat out the other two entries in their hospital’s contest — but it wasn’t until the spread of the new coronavirus began making international headlines that they become viral stars.

The three of them were caught by surprise, but they say they’re happy to have contributed to public education on preventing the spread of the disease. “The coronavirus is a serious problem on a global scale,” Benitez Colón said. “But we each have the opportunity to prevent an illness not only from reaching us, but also from reaching the people around us.” 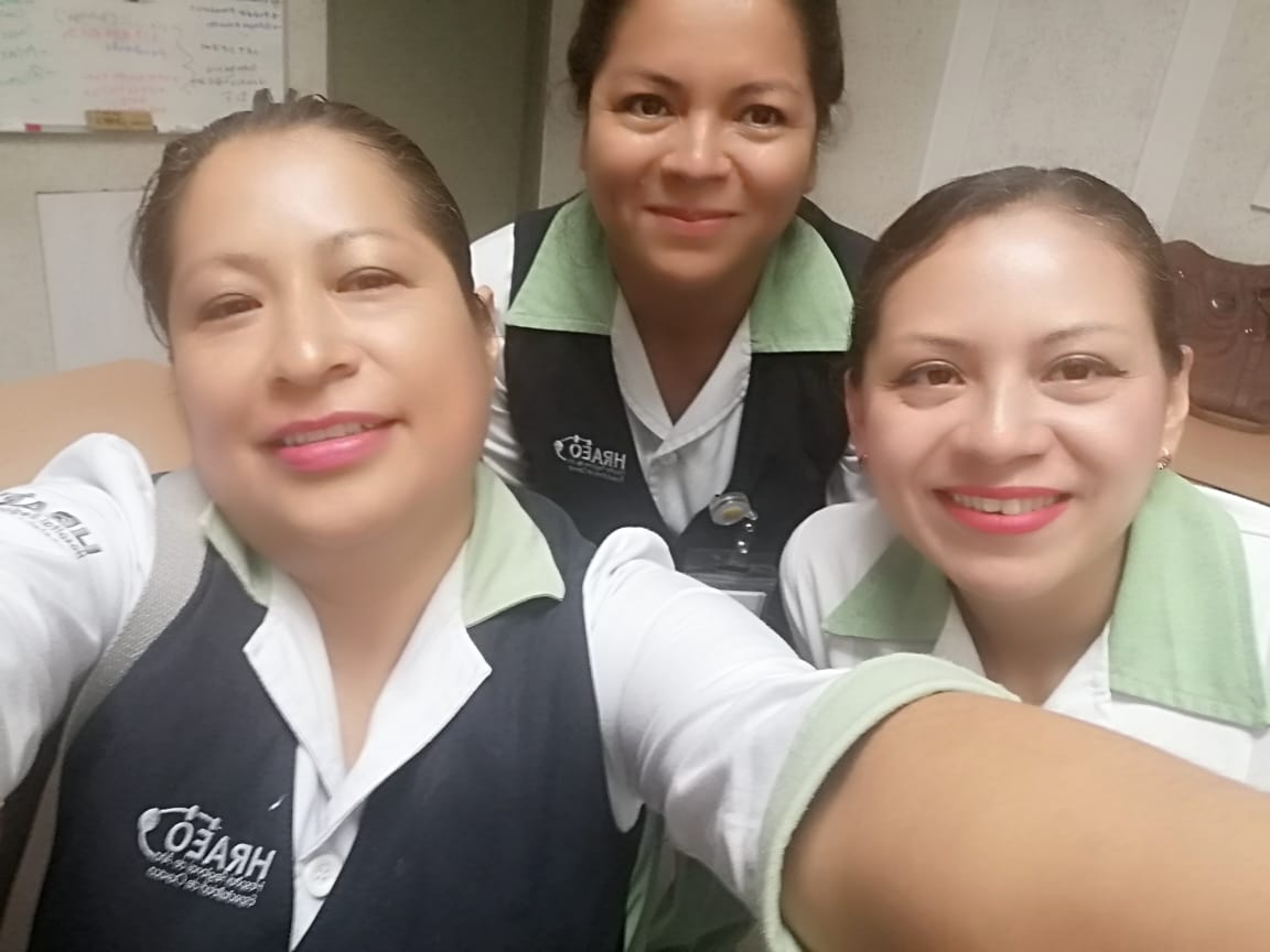