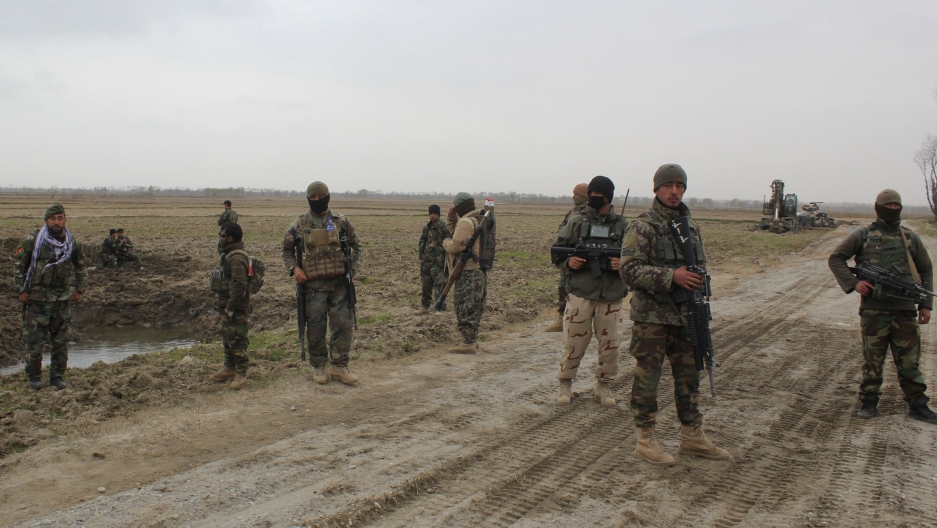 Afghan National Army soldiers arrive at the site of clashes between Taliban and Afghan forces in Kunduz, Afghanistan, March 4, 2020.

The US launched an air strike on Taliban fighters attacking Afghan forces at a checkpoint on Wednesday. This came just hours after US President Donald Trump spoke with a top leader in the Taliban. The raid was the first in 11 days, after a drawdown of hostilities leading up to the signing of a peace agreement between the US and the Taliban on Saturday.

To be clear- we are committed to peace, however we have the responsibility to defend our #ANDSF partners. #Afghans & US have complied w/ our agreements; however, Talibs appear intent on squandering this opp. and ignoring the will of the people for #peace. #Showyourcommitment

A "crudely calculated" global death rate of COVID-19 is 3.4%, according to the World Health Organization, though the rate is likely to change and vary by location.

Italy, which has suffered the third most deaths after China and Iran, will close all schools and universities until mid-March to stem the spread of the coronavirus. Schools have already been closed in the northern regions hit hardest by the spread of the disease.

The sports world is also reeling as it deals with cancellations and postponements of global sporting events, particularly in the lead up to the 2020 Tokyo Olympics.

Former US Vice President Joe Biden had an impressive showing on Super Tuesday after fellow moderates, former Mayor Pete Buttigieg and Sen. Amy Klobuchar, endorsed his campaign just before 14 states voted in the Democratic presidential primaries. Sen. Bernie Sanders, the progressive standard-bearer, did well in the delegate-rich western states and his home state of Vermont. It is increasingly looking like a two-person race, as Sen. Elizabeth Warren and billionaire Mike Bloomberg fell well behind the front runners.

Analysis: Why Elizabeth Warren is losing even if all your friends love her

Abortion rights considered by high courts in US and Colombia 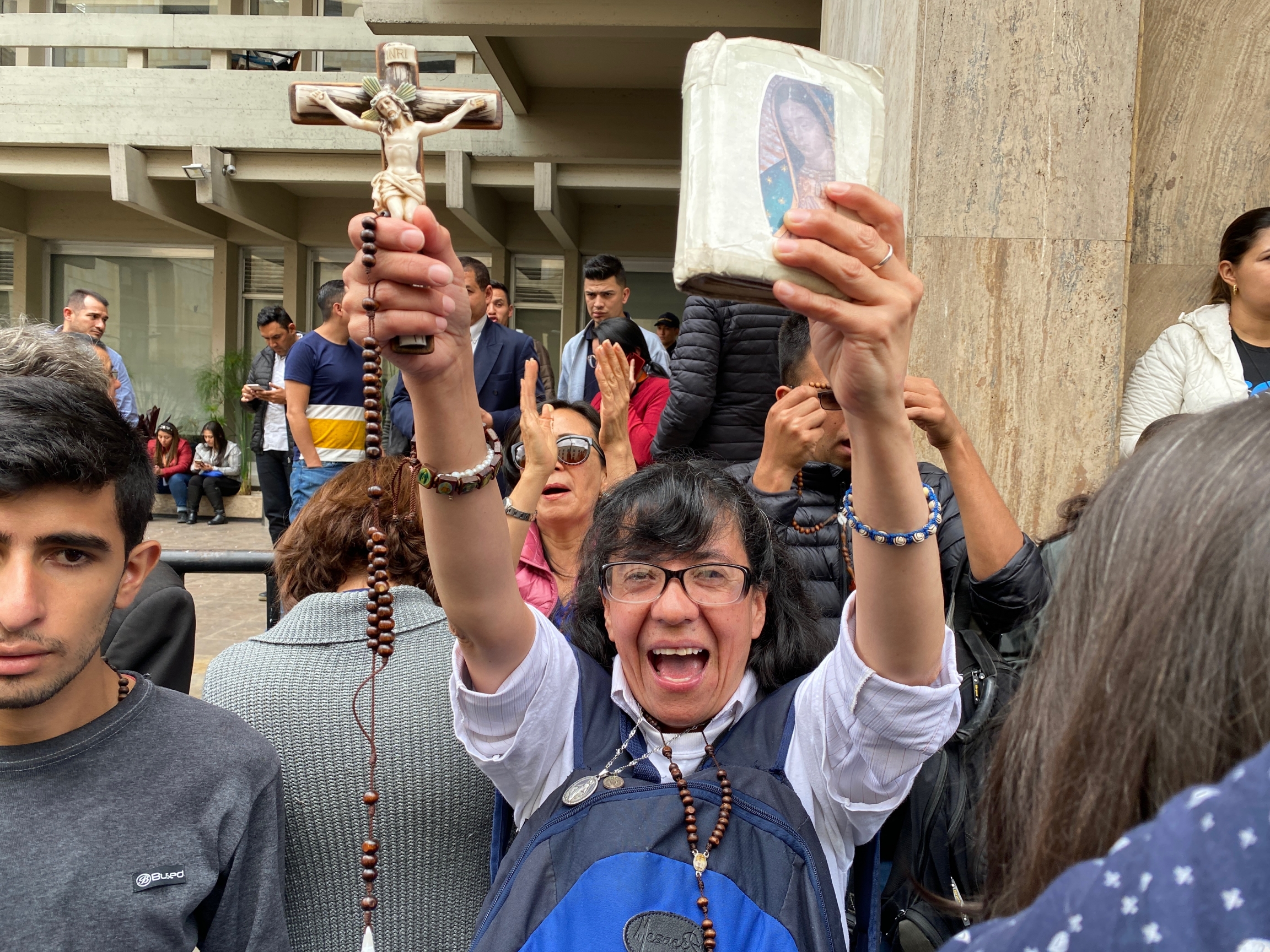 A demonstrator displays her bible and crucifix during a protest outside Colombia's constitutional court.

The US Supreme Court, which now has a conservative majority, is set to hear oral arguments this week in a case that could put new restrictions on women's access to abortion while technically leaving Roe vs. Wade in place.

And in Latin America, US conservative groups are also lobbying against abortion rights. The influence of these anti-abortion groups was just put to the test in Colombia, when a judge from the constitutional court proposed last month that women should be able to access abortion on request until the 16th week of pregnancy.

If a majority of the court’s nine judges had approved the proposal, Colombia would have become the largest country in Latin America to allow full access to abortion. Read this story on The World.

Is South Korea’s approach to containing coronavirus a model for the rest of the world?

Outside China, South Korea has the highest number of COVID-19 cases. On Tuesday, the Korea Centers for Disease Control (KCDC) announced the number of infections had surpassed 5,000 and attributed at least 28 deaths to the virus.

Like Beijing, the Seoul government faces an unprecedented challenge to confront the respiratory illness that has spread to dozens of countries and infected some 90,000 people. But, in stark contrast to China’s hard-handed tactics, such as locking down entire cities and tightly controlling the dissemination of information about the disease, Korea has adopted a gentler policy of voluntary containment and keeping citizens updated on its efforts in near real-time. Listen to this story on The World.

The World and PRX are all about podcasts (you can subscribe to ours below 👇). But when it comes to animals, Spotify has the playlist to perk up your pet's ears.

Listen: Migrants and refugees at the center of tensions along the Greek-Turkey border 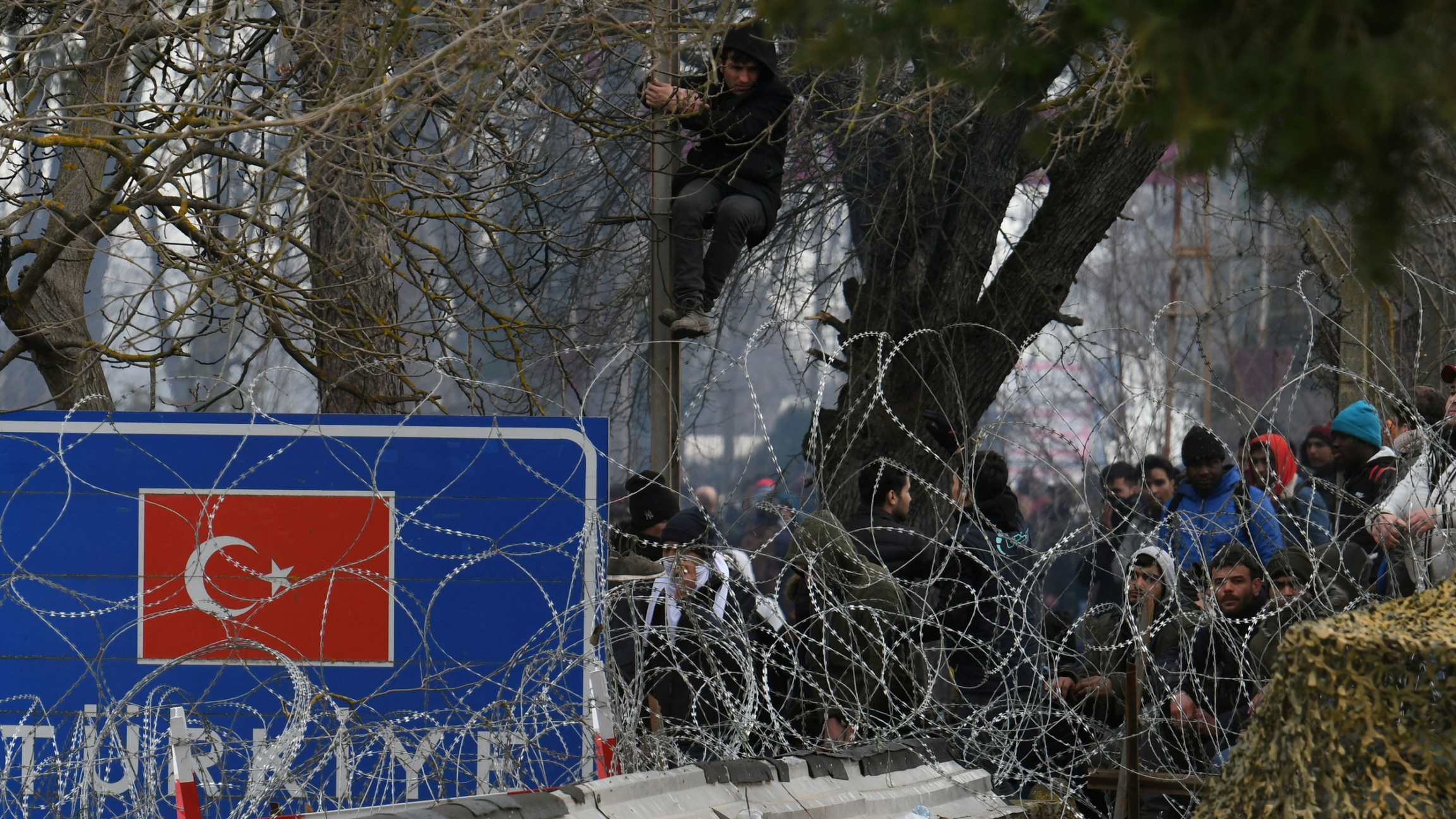 Violence has escalated on the small Greek island of Lesbos this week. Clashes intensified after the Turkish government said they were opening their border with Greece, allowing the passage of thousands more asylum-seekers. And, it's Super Tuesday — when 14 states hold their primaries. But many voters concerned about where the candidates stand on immigration polices are still waiting on specifics from most of the Democratic presidential front-runners. Also, nightclubs in Berlin, Germany, have a rich history and cultural significance, but are increasingly under threat due to gentrification and rising property rates. Now, a group is asking the government to give nightclubs the same protections as opera houses and theaters.