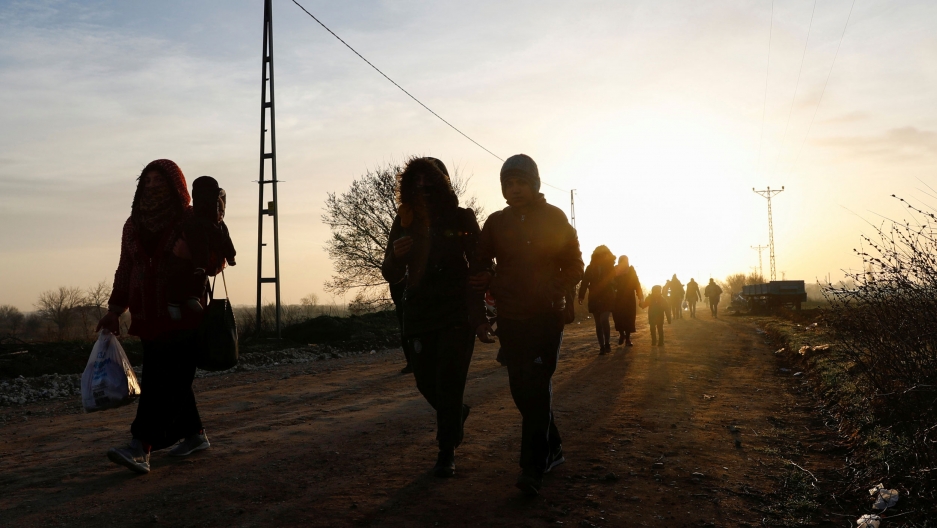 Thousands of refugees and asylum-seekers are trying to enter Greece after Ankara said last week it would no longer uphold a 2016 agreement with the European Union to keep refugees in Turkey in return for aid money.

The land border between Greece and Turkey has become a flash point, though Tuesday has been quiet in contrast to clashes over the weekend and Monday, when police used tear gas against those stuck in the no-man's land.

"The EU for the most part, while they've given money to Greece, they haven't stepped up in terms of responsibility sharing," Devon Cone, senior advocate for women and girls at Refugees International, told The World. "What's really important to note is that for all asylum-seekers of all nationalities in Greece, they are living ... in really filthy, squalid, unsafe conditions, which is — given the fact that it's Europe, and Europe has the resources — it's really quite unacceptable."

Cost of healthcare a concern as COVID-19 continues global spread

At least 100 cases of the novel coronavirus have been confirmed in the US, with six confirmed deaths. US President Donald Trump called for the Federal Reserve to cut interest rates in response.

But in the US, where the question of healthcare is central to the current presidential race, fears over the cost of testing and medical treatment — not to mention the price of missing work — could prevent many Americans from seeking out the care they need to keep themselves and others safe.

In South Korea, President Moon Jae-in declared "war" on COVID-19 and pledged $25 billion in efforts to contain the spread in the country, which has around 5,000 cases.

Also: Coronavirus: What can we learn from the Spanish flu?

And: Why conspiracy theories spread faster than coronavirus

Prime Minister Benjamin Netanyahu declared victory in Israel's Monday election, and is two seats short of a majority with 90% of the vote counted, Haaretz reports. But the third election in less than a year was also big for the Joint List, an alliance of four majority-Arab parties, who look to have won a historic 15 seats in the Knesset.

London is already one of the most surveilled cities in the world with around 420,000 CCTV cameras in operation. Yet London police are pushing ahead with plans to implement the facial recognition technology across the city. The Dazzle Club, led by four artists, dons camouflage make-up and leads a silent public walk once a month in protest of live facial recognition police cameras in London. 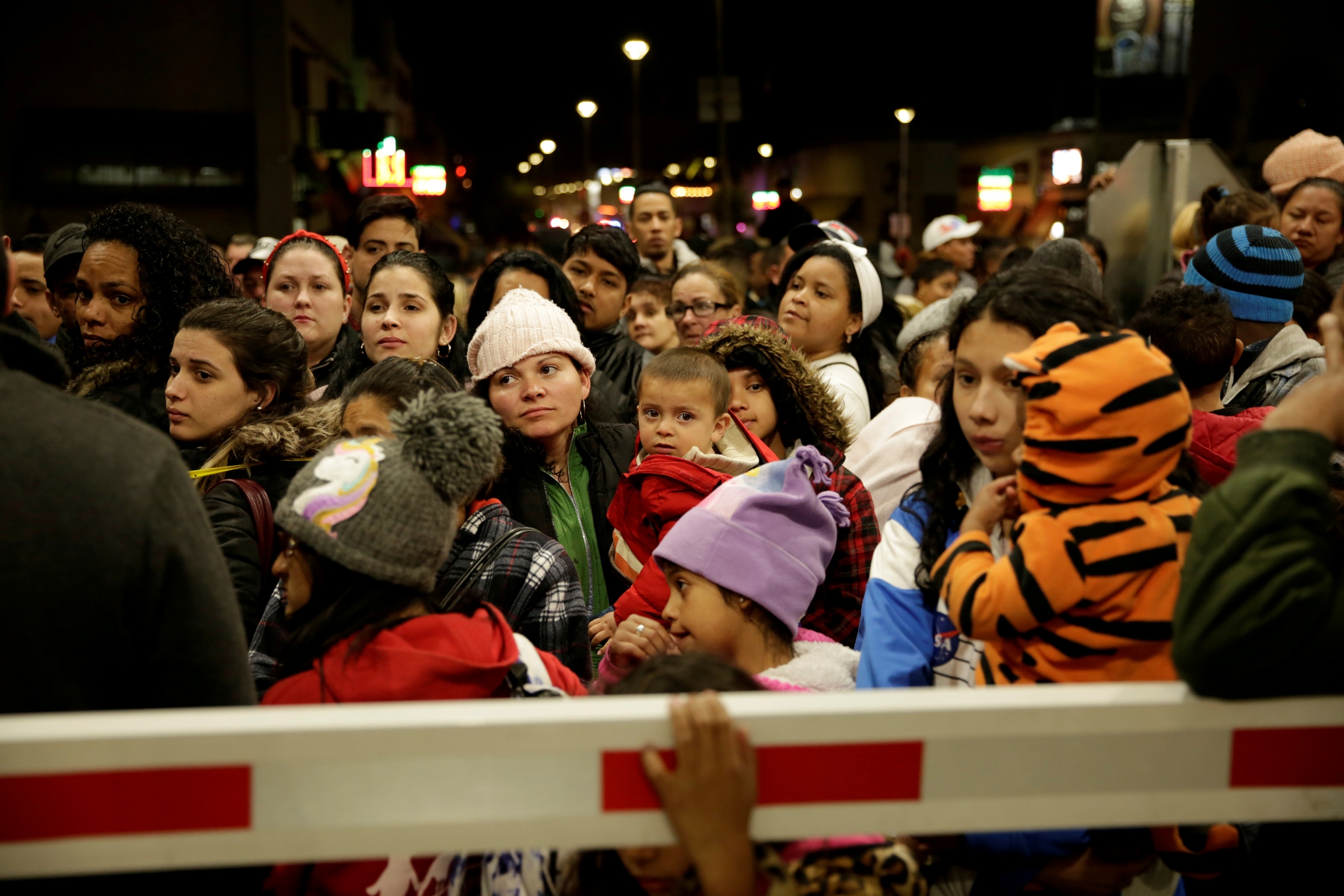 Migrants, mainly from Cuba, block the Paso del Norte border crossing bridge after a US appeals court blocked the Migrant Protection Protocols (MPP) program, which sent asylum seekers back to Mexico to await the outcome of their case, in Ciudad Juárez, Mexico, on Feb. 27, 2020.

The first time immigration attorney Christina Brown saw her client’s face was the first time they appeared in court together in January — and even then, the two women weren’t in the same room. Brown’s client, Alicia, an asylum-seeker from Honduras, stood in a converted shipping container on the Mexican border.

Alicia is caught in the Trump administration’s unprecedented efforts to dismantle the United States’ asylum system. Like some 60,000 other asylum-seekers, Alicia was forced back into Mexico after legally crossing the US border to request asylum under the year-old Migration Protection Protocols (MPP) program.

Because of the MPP, many US immigration attorneys — most of them pro bono — have found themselves remotely representing asylum-seekers stuck hundreds of miles away in Mexican border towns. The attorneys say being unable to meet their clients in person introduces unprecedented difficulty to their jobs — and could violate clients' rights to due process under US law.

Climate change is taking its toll on Germany's famed ice wine, where a warm winter is making a 2019 vintage of the sweet dessert wine a rarity.

Listen: Grassroots efforts to fight the coronovirus in epicenter of Wuhan 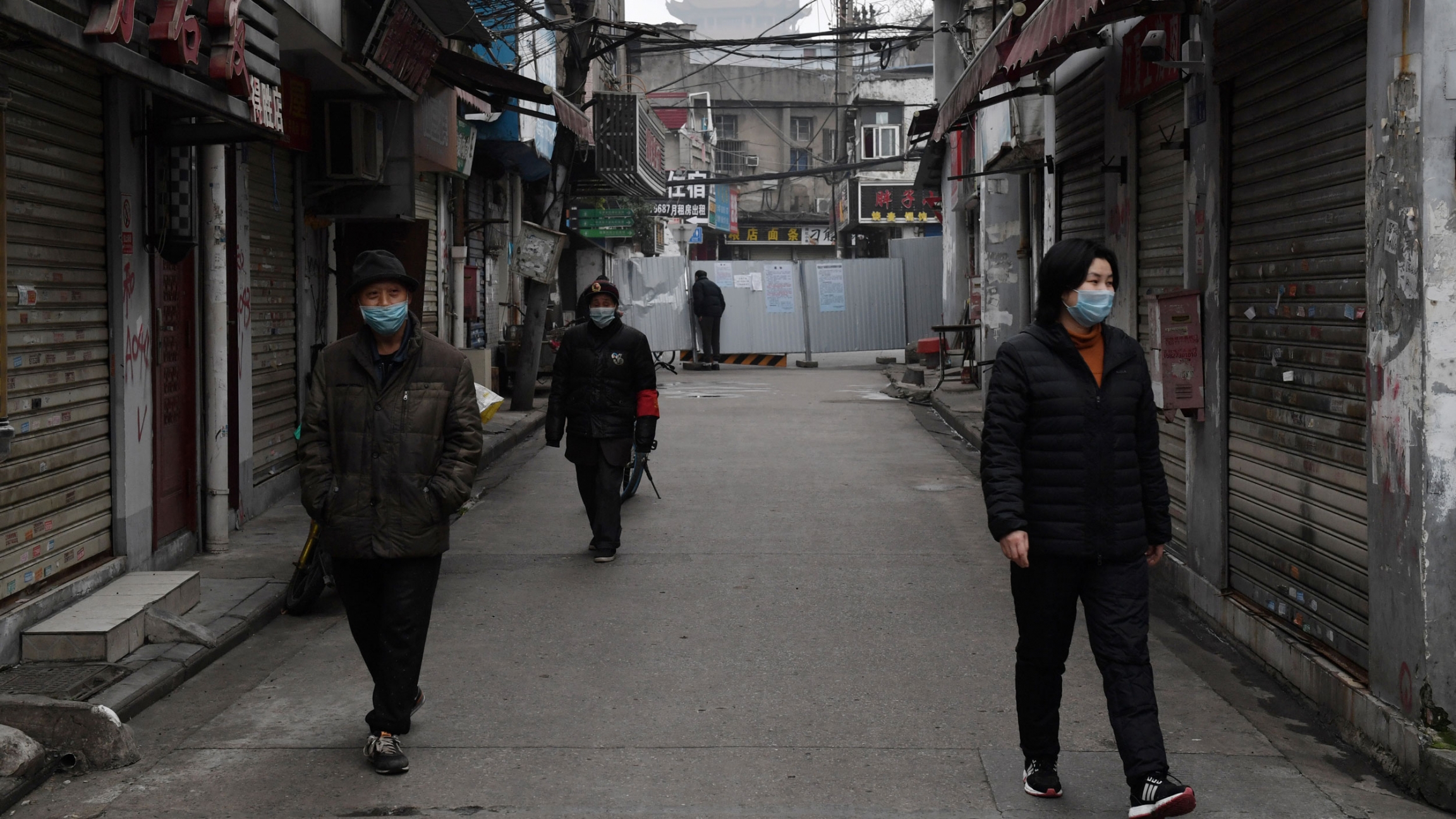 People wearing masks are seen in an alley near the Yellow Crane Tower in Wuhan, the epicenter of the novel coronavirus outbreak in China, Feb. 27, 2020.

In Wuhan, China — where COVID-19 began — residents now volunteer to obtain supplies, make deliveries to hospitals and raise funds to fight the coronavirus. And, Taliban officials say they're resuming military operations just days after signing a peace deal with the US after Afghanistan's government rejected the timeline for a prisoner swap. Plus, a US federal appeals court flip flops as it invalidates — then reinstates — President Donald Trump's "Remain in Mexico" program, which has sent nearly 60,000 migrants back to Mexico.