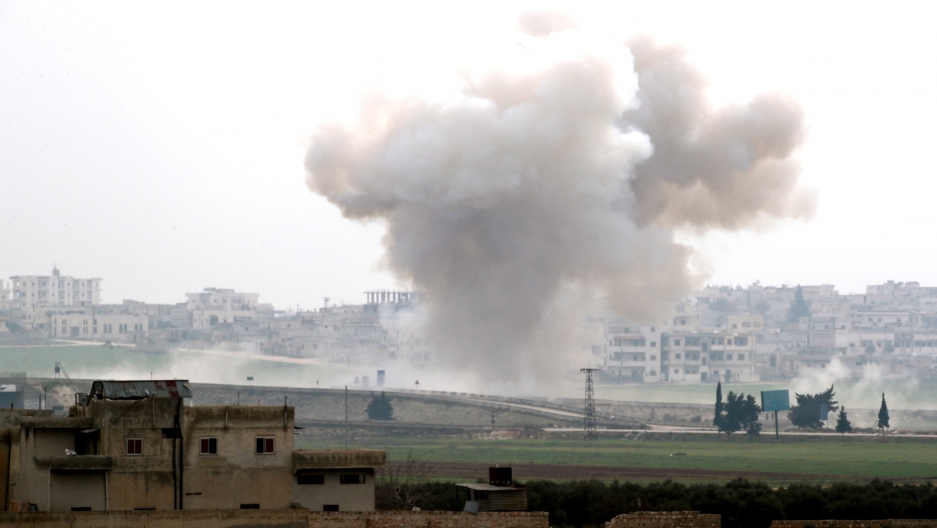 A serious escalation in violence in the northern Syrian province of Idlib has followed the death of 33 Turkish soldiers killed in an airstrike — the deadliest attack on the Turkish army since intervening in Syria in 2016. It raises fears of a direct armed confrontation between Turkey and Russia, which backs Syrian President Bashar al-Assad. NATO ambassadors are to hold an emergency meeting.

There are some 3.6 million Syrian refugees in Turkey. Ankara says it will no longer prevent refugees from going to Europe in protest of what it sees as Western inaction, a move that would reverse a 2016 pledge to the EU. Greece and Bulgaria have tightened their borders in response.

Also: Russia and Turkey's next moves will define the Syrian war's end

Nigeria has the first confirmed case of coronavirus in sub-Saharan Africa. The patient is an Italian citizen recently returned from Milan. Switzerland has banned gatherings of 1,000 people or more, while financial markets continued to plunge.

And regulators have removed  "Plague Inc" from Apple's China app store. The video game, in which players create a global pandemic, surged in popularity amid the coronavirus outbreak. Chinese regulators said it contained illegal content.

Also: What we know and don’t know about COVID-19

Slovakia and Israel head to the polls

Slovakia will hold parliamentary elections on Saturday in a vote where a far-right party is expected to make gains just a year after progressive lawyer Zuzana Čaputová became the country's first woman president.

"Slovakia is the last country of central Europe where at least officially we are full-fledged liberal democracy. Now we either confirm it ... or Slovaks will join others in a region in backsliding in some sort of soft authoritarianism, illiberal democracies at best," Michal Vašečka, director of the Bratislava Policy Institute, an independent think tank, told Al Jazeera English.

And Israel heads to the polls on Monday for the third time in less than a year. And while some voters are fed up of a seemingly unending series of elections, Arab voters see an opportunity to make gains that could help topple Prime Minister Benjamin Netanyahu.

For many French towns and villages, recruiting a mayor is a 'desperate' situation

About a 2 ½-hour train ride from Paris, Fauguernon is as rural as it gets. There are no cafes, no restaurants, not even a pharmacy. There are, however, charming winding roads, wild animals and a 1,000-year-old fortress. It’s the epitome of small-town charm. But if the current mayor can’t find a successor, Fauguernon runs the risk of disappearing from the map.

Court decision could speed up visas for US military interpreters 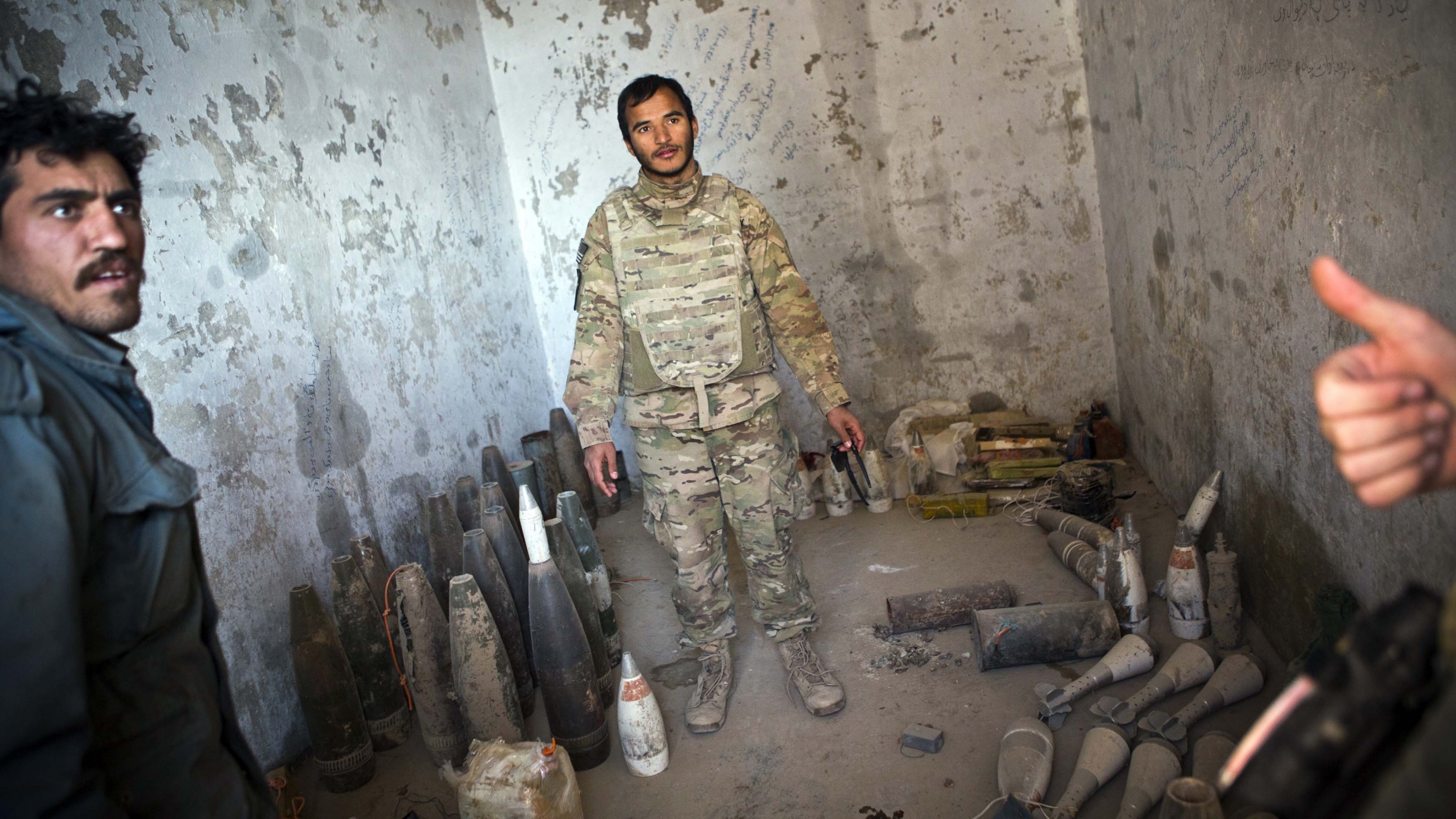 A translator for the US Army speaks to a member of the US Army's 52nd Ordinance Group, 63rd Ordinance Battalion, 766 Explosive Ordinance Disposal company as they collect confiscated improvised explosive devices (IEDs) from an Afghan National Police compound near Combat Outpost Hutal in Maiwand District, Kandahar Province, Afghanistan, on Jan. 21, 2013.

The US offers visas to Afghans and Iraqis if their work on behalf of the US leads to threats against them. Under the Trump administration, processing times for these visas have grown lengthier, and fewer are being issued. At least 15,000 SIV applications are pending. In the meantime, people like Mohammad live in fear.

Despite risking his life for the US, his visa application continues to be delayed. He told The World he feels abandoned.

But a US federal court decision may provide Mohammad some relief. 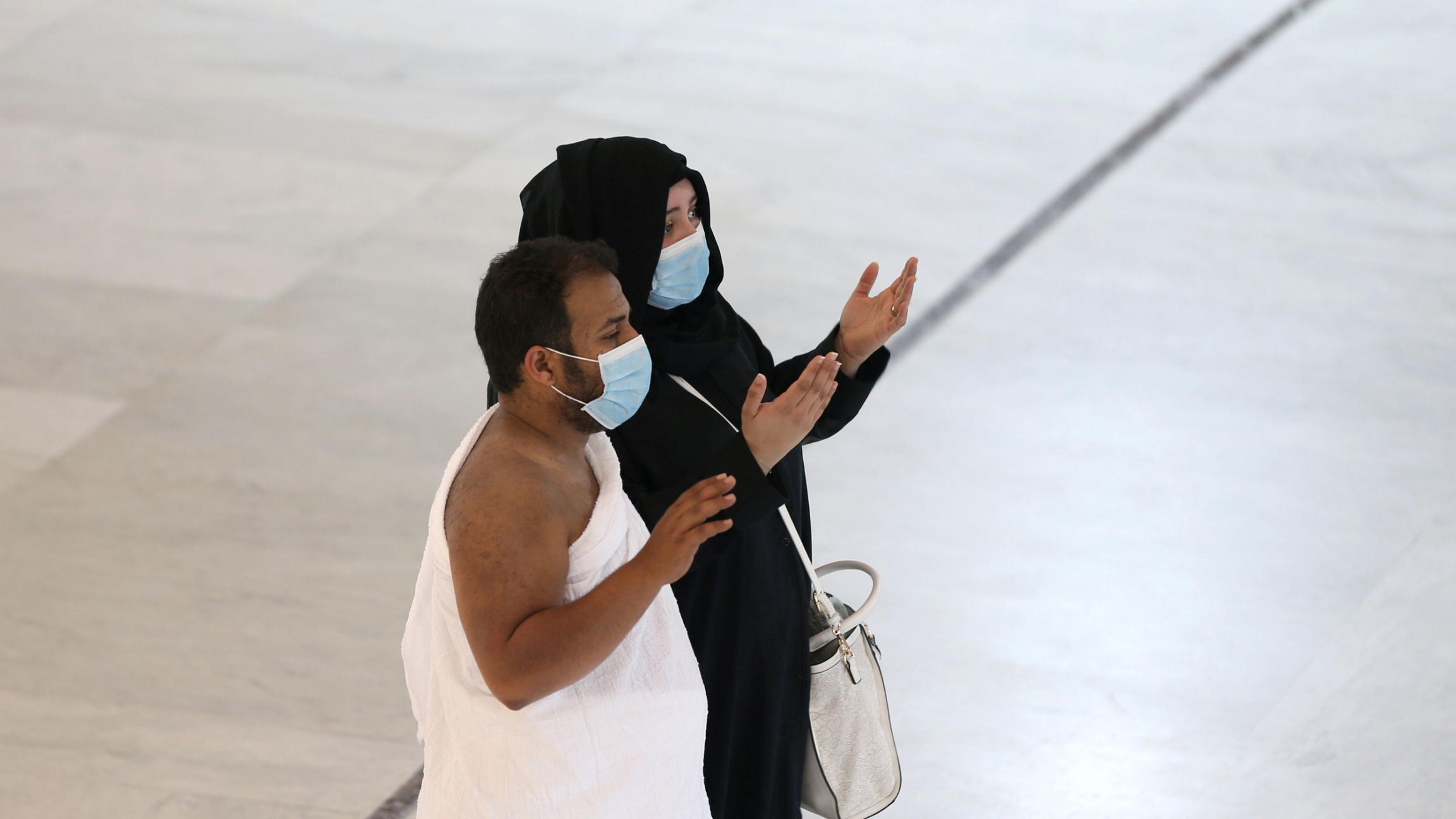 Muslim pilgrims wear protective face masks to prevent contracting coronavirus, as they pray at the Grand mosque in the holy city of Mecca, Saudi Arabia, Feb. 27, 2020.

Muslims who have planned an Umrah pilgrimage to Saudi Arabia have had their plans canceled over the Kingdom's decision to ban foreign pilgrims from entering the country to visit its Islamic holy sites over coronavirus fears. And, a man in Afghanistan who helped the United States now feels increasingly trapped there as the US makes moves toward a peace deal with Taliban. Also, French voters are heading to the polls soon to elect new mayors and city councils. But, in many French towns and villages, nobody is even running.