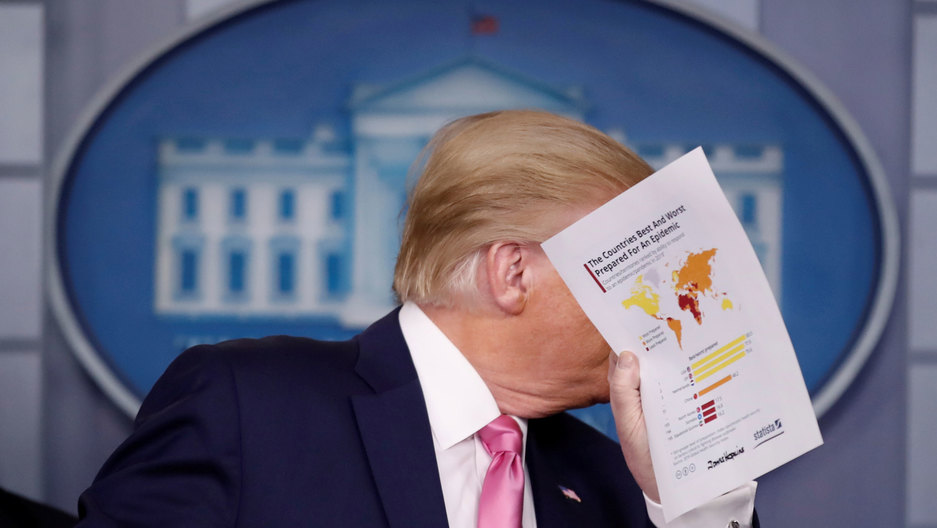 US President Donald Trump holds news conference on the coronavirus outbreak at the White House in Washington, DC, Feb. 26, 2020.

A patient in California may be the first in the US to have caught the novel coronavirus through community spread. But because federal criteria restrict testing for the virus to people who have recently traveled to China or have had known contact with a coronavirus patient, the patient was not tested for days.

On Wednesday US President Donald Trump announced that Vice President Mike Pence would lead the US response to COVID-19. Trump predicted a swift end to the outbreak, but was contradicted to by administration officials who warned that cases are likely to grow.

From The World: Banning travel is not the best way to contain the coronavirus, Ebola expert says

Also: What would a coronavirus outbreak in the US mean for schools?

At least 30 people have been killed and 200 injured in New Delhi as clashes erupted over legislation passed by Prime Minister Narendra Modi's Hindu nationalist government making it easier for immigrants of all major religions except Islam to gain Indian citizenship.

Modi and his government have come under harsh criticism for their handling of the worst sectarian violence in decades.

"People are asking why did it take four days. Delhi has a police force of 84,000, I believe, yet this violence was allowed to continue," Al Jazeera reported.

It's not the first time Modi has been questioned over his governance during sectarian violence. He was denied a US visa after failing to stop religious violence in 2002 when he was chief minister of the Indian state of Gujarat.

Also: A constant fear of death in Pakistan-administered Kashmir

Google Translate is adding support for five new languages — the first addition of new languages in four years. Kinyarwanda, Odia, Tatar, Turkmen and Uighur languages, which have a collective speaking population around 75 million people across the world, will bring the total of Google Translate-supported languages to 108.

Chinese duck platoons are preparing for their deployment. Yes, you read that right. An army of feathery fighters are likely to head from China to Pakistan in the second half of the year to take on a desert locust outbreak that threatens food security. More effective than pesticides, the ducks are "biological weapons," said Lu Lizhi, a senior researcher in charge of the project. See them 👇 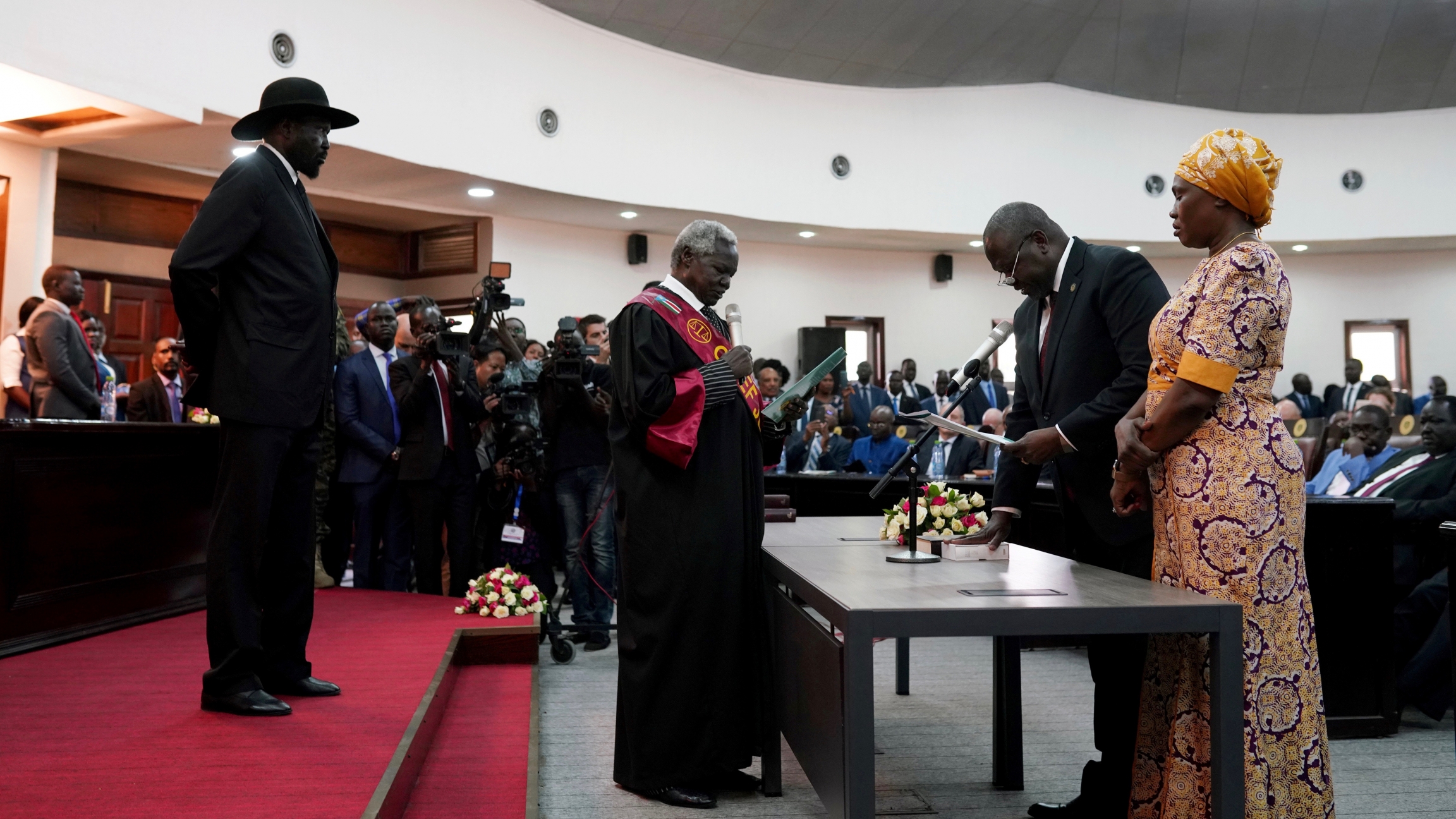 In less than a decade, the political rivalry between South Sudan’s President Salva Kiir and on-and-off Vice President Riek Machar has downgraded the country from the world’s hopeful story of independence to one embroiled in a conflict some thought might never end.

In 2013, two years after achieving independence from Sudan, Kiir fired Machar as Vice President, laying the groundwork for a political rivalry that quickly morphed into an armed conflict felt from the capital city of Juba to the most remote areas of the country.

But on Saturday, Kiir extended his hand for peace, reappointed Machar as vice president and called for both to make amends.

It is the start of Lent, a season when Christians often choose to give up certain luxuries as part of their spiritual practice. And this year Pope Francis has a suggestion for the Lenten sacrifice: Online trolling.

In case you missed it on The World

Listen: Americans on alert for coronavirus after CDC warning 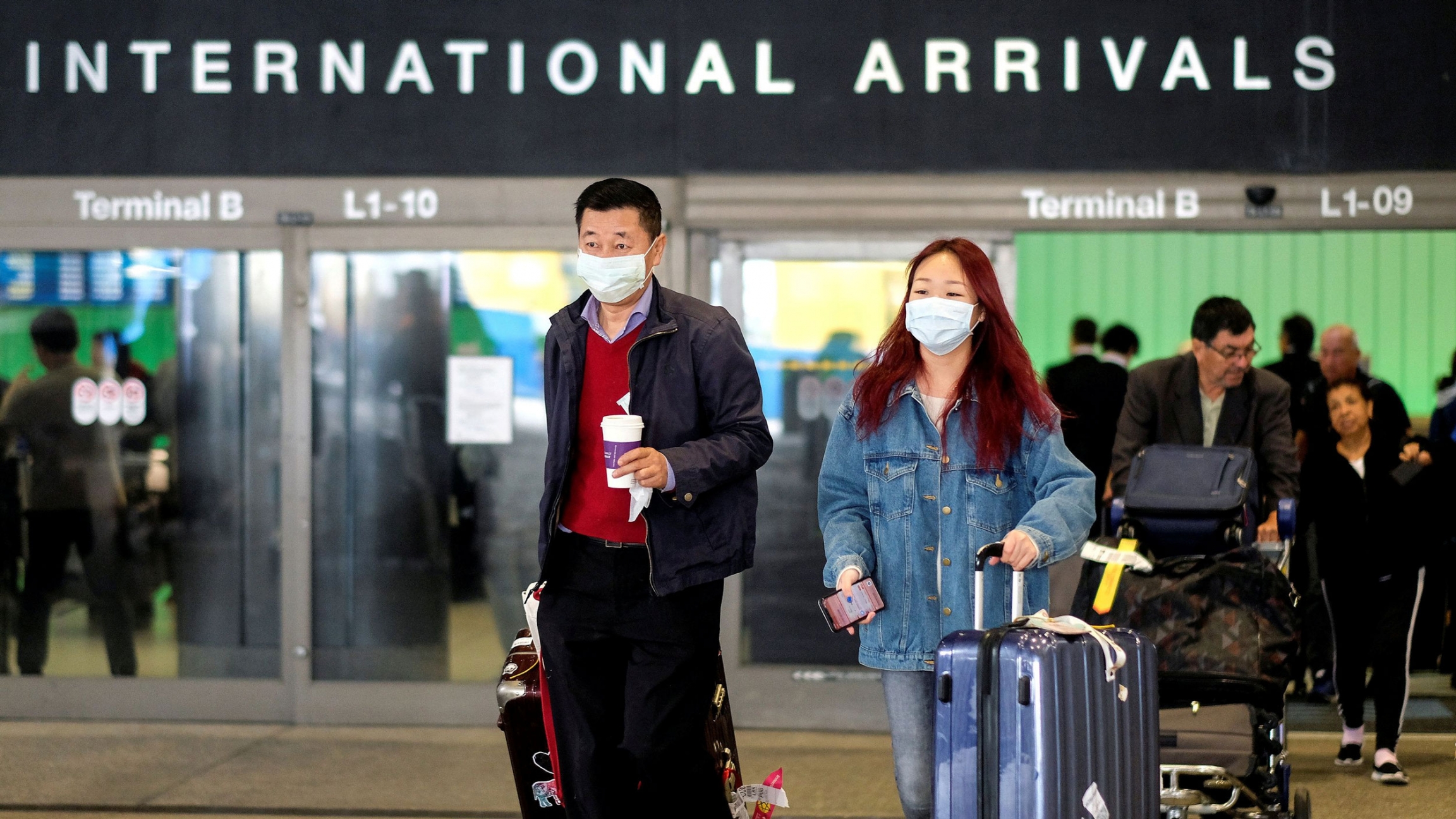 US health officials are now signalling that the spread of coronavirus appears inevitable in the United States. And, despite sporting events being postponed or canceled globally because of the coronavirus, the year's largest sporting event — the 2020 summer Olympics — are still scheduled for July in Japan. But officials from International Olympic Committee suggest that could change at any time. Plus, Scotland will soon become the only nation in the world to make tampons and sanitary pads available to women free of charge at various community centers.