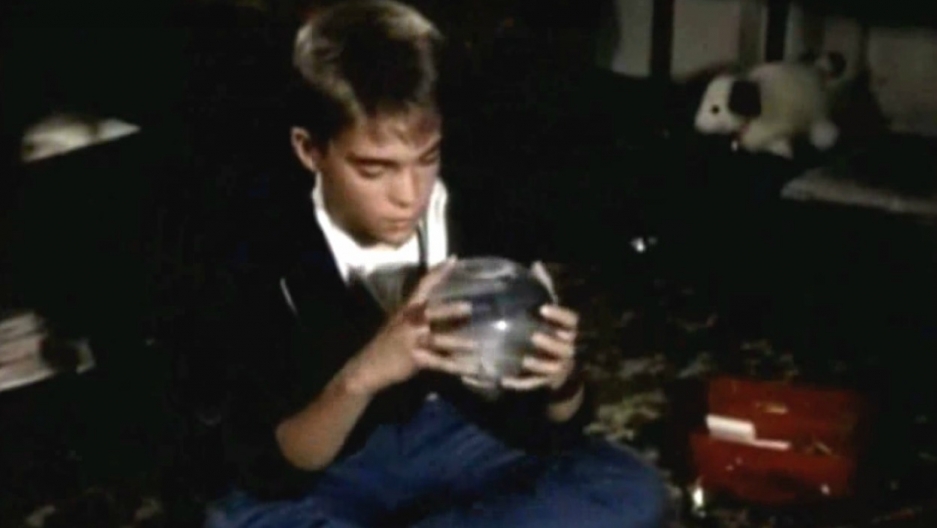 Chad Allen as Tommy Westphall in “The Last One,” the final episode of “St. Elsewhere.”

For Studio 360’s final episode, TV showrunners David Mandel (“Veep”) and Warren Leight (“Law & Order”) share their expertise on crafting a series finale: what are the conventions, and what works and what doesn’t.

They discuss some of the TV finale successes that we’re still thinking about decades later, including “Seinfeld,” “M*A*S*H,” “St. Elsewhere,” “Newhart,” “Friends” and “The Sopranos.”

“I thought it was so heartfelt,” Leight remembers about the 1992 finale of “The Tonight Show Starring Johnny Carson.” “I don't think anybody will ever mean as much Johnny meant to us kids growing up then. I think that was one of those national farewells. And it was absolutely beautiful television. It stays with you, and I think that’s one of the tests.”