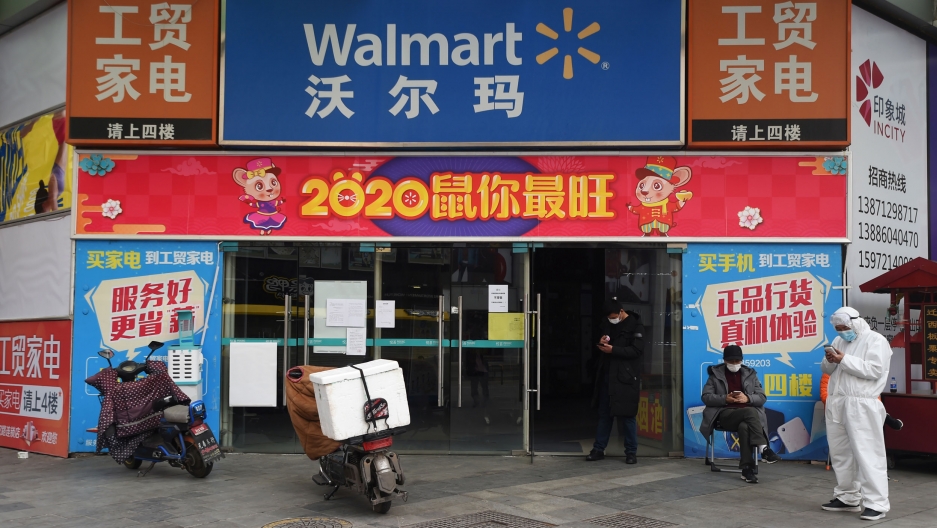 Workers are seen at an entrance to a Walmart store in Wuhan, the epicenter of the novel coronavirus outbreak, Hubei province, China, Feb. 25, 2020.

The Centers for Disease Control and other US health agencies warned that the spread of the novel coronavirus in the US is inevitable. "It’s not a question of if this will happen, but when this will happen,” said Nancy Messonnier of the CDC.

A Brazilian resident recently returned from Italy marks the first positive virus test in South America, while several other travelers to Italy have brought the virus home to other European countries and the virus continues to spread in the Middle East.

From The World: Iranians skeptical their government can handle the coronavirus outbreak

And: China cracks down on wildlife trade amid coronavirus outbreak

Also: The West is about to fail the coronavirus test

The European Union reports that 2019 marked the first year-on-year increase in asylum applications since 2015. Syria, Afghanistan and Venezuela were the top countries of origin for asylum-seekers, though acceptance rates varied starkly — more than 80% of Syrians were granted asylum, as opposed to 5% of Venezuelans who applied.

And the assault on Idlib continues the extreme humanitarian crisis in Syria, prompting a massive exodus as those fleeing are exposed to brutal conditions.

Also: Turkey vows to drive Syrian forces back from Idlib

Does Trump's battle with the Justice system play into Putin's hand?

US President Donald Trump continued his on-going battle with the US Justice system Tuesday, calling Supreme Court Justices Ruth Bader Ginsberg and Sonya Sotomayor biased and demanding they recuse themselves from any Trump-related cases.

In the weeks following Trump's acquittal in the Senate impeachment trial, the president has broken norms that have long kept the executive branch from exercising its political power in matters of justice. “It's actually a big part of Vladimir Putin's great success with the Trump administration,” says constitutional scholar Richard Primus.

From The World: Trump's hypocrisy on corruption is just what Putin wants

The Scottish parliament on Tuesday is set to approve plans that would make sanitary products freely available to all women — the first nation in the world to do so.

“Why is it in 2020 that toilet paper is seen as a necessity but period products aren’t? Being financially penalized for a natural bodily function is not equitable or just,” said lawmaker Alison Johnstone.

Tune in to The World for more on this story.

Also: 'I wish I was a boy': The Kenyan girls fighting period poverty 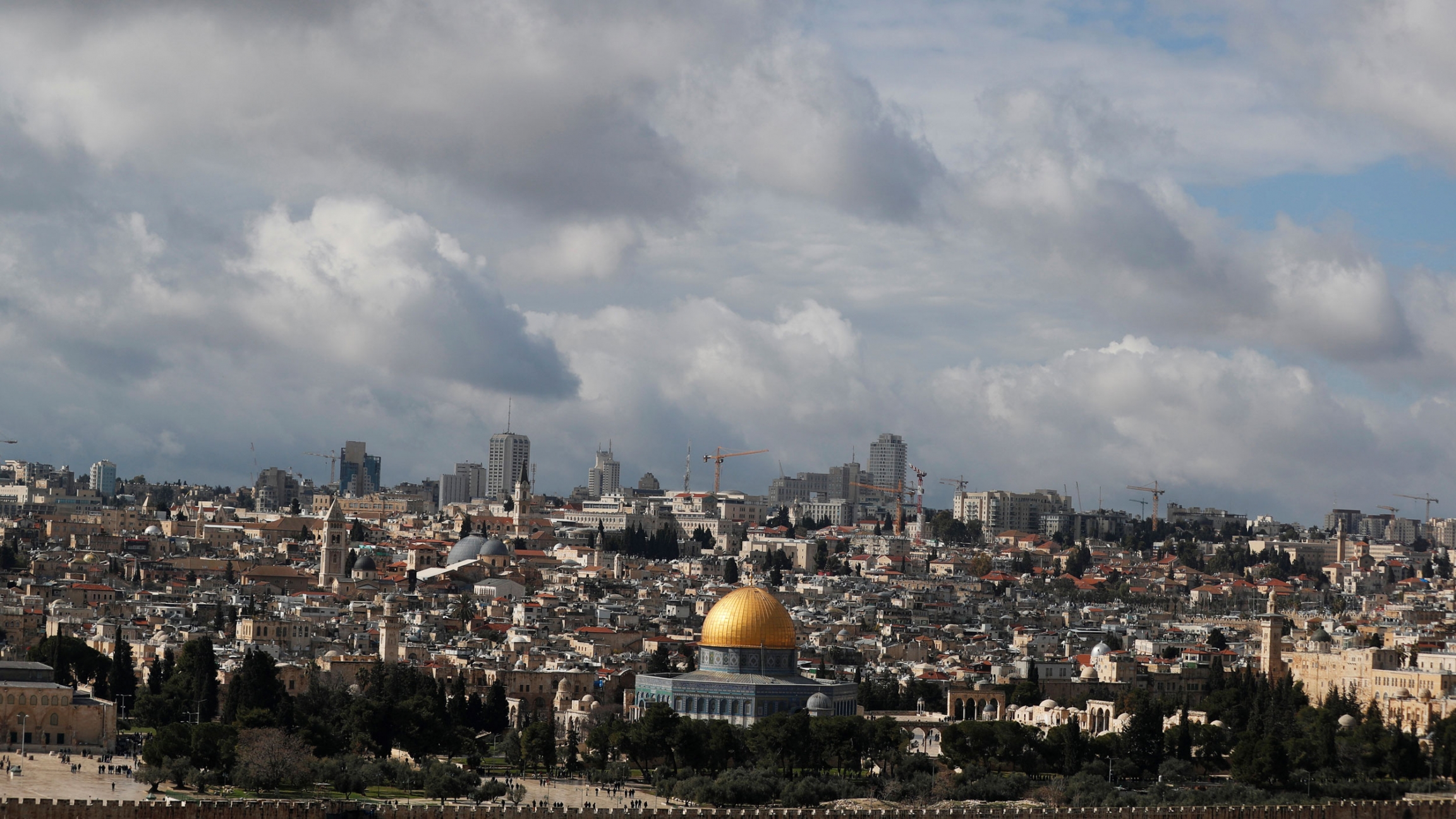 The Dome of the Rock on the compound known to Jews as Temple Mount and to Palestinians as Noble Sanctuary in Jerusalem's Old City, January 2020.

Rising across Jerusalem to the edges of the Old City, a new cable car plan that passes over the Palestinian territories has sparked controversy and is now being challenged in Israel’s top court.

The cable car intends to tackle intense congestion caused by tourism in the heart of Jerusalem, where millions of people come to visit some of the world’s most sacred sites to Christians, Jews and Muslims.

But infrastructure projects in the area are opposed by Palestinians, who see the eastern part of the city as their future capital.

“We’re talking about a city with dozens of layers and cultures connected to this city. The only way to live in this city is to appreciate its diversity,” says Yonathan Mizrachi, of a cultural heritage NGO.

Here's one way to keep the weather forecast lighthearted:

This reporter kept a sense of humor after he accidentally activated a filter generator on the phone he was using during a weather report. He didn't realize what was happening until he was off camera and saw comments from viewers. https://t.co/1gxqH7wvJd pic.twitter.com/lqQI5aGxLt 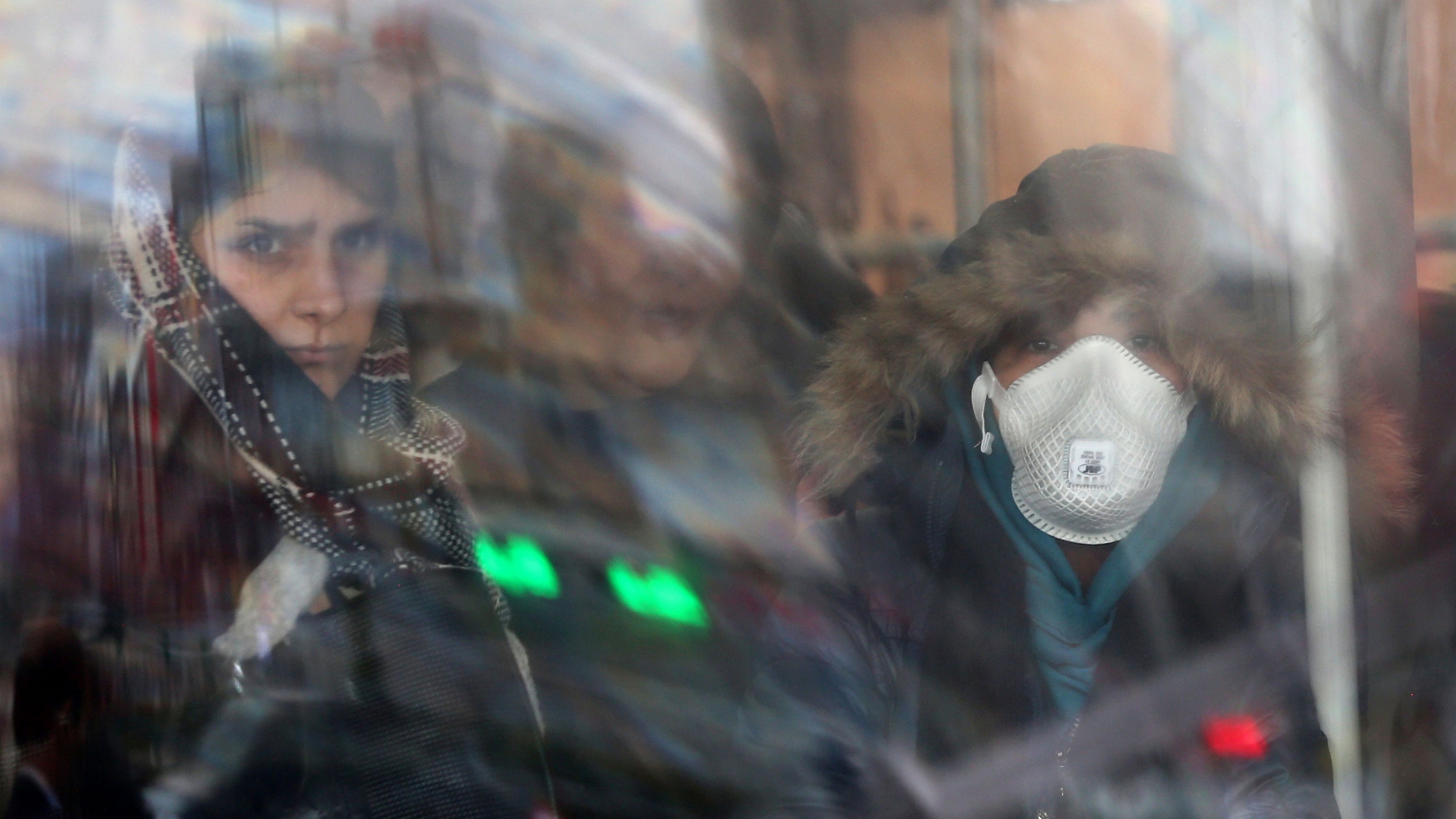 Iran's coronavirus death toll rose to 16 on Tuesday, the highest outside of China, and real extent infections could be much higher — increasing the country's international isolation as health authorities move to accelerated emergency measures to curb the epidemic's global spread. And, it was a brief state visit, but on his way out of India, President Donld Trump said he asked Prime Minister Narendra Modi about religious freedom. Also, researchers at Georgia Tech have devised a mathematical model for making the perfect fried rice.