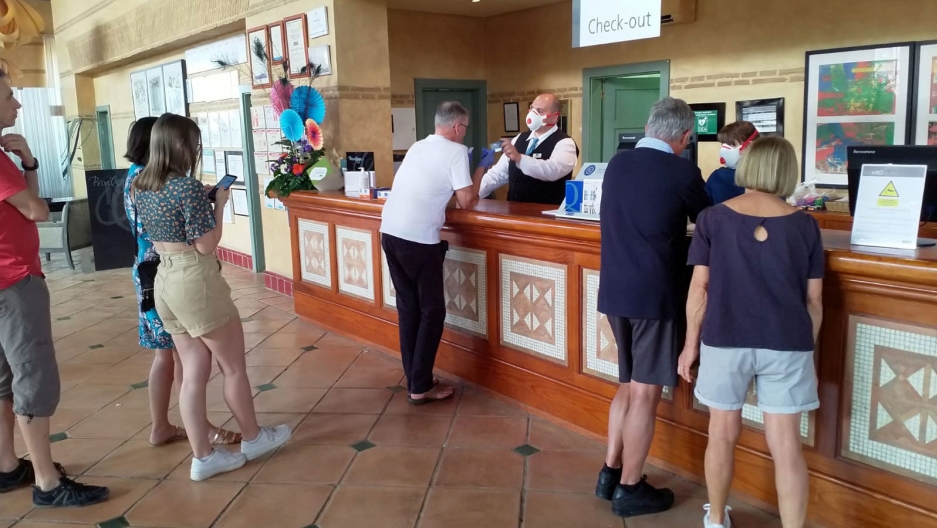 An employee wears a protective mask as he talks with guests inside a hotel under lockdown after a coronavirus case was identified in the Spanish Canary Island of Tenerife, Spain, Feb. 25, 2020.

A hotel in Spain's Canary Islands is under lockdown today after a doctor visiting from Italy’s Lombardy region tested positive for the novel coronavirus. Guests at the H10 Costa Adeje Palace hotel on the resort island of Tenerife were asked to stay in their rooms but it’s unclear whether  an official quarantine has been put in place.

Former Egyptian President Hosni Mubarak, died on Tuesday, age 91. The longtime head of state, ousted during the 2011 Arab Spring revolution, died after undergoing surgery, state television said. Known as “Pharaoh” after surviving attempts on his life, Mubarak presided over Egypt with the backing of the US, despite decades of stagnation and oppression in the country.

Violence in India as Trump and Modi sit down for talks

At least 10 people were killed and around 150 were injured in clashes India’s capital New Delhi. The riots, the deadliest in the country since a controversial citizenship law began over two months ago, came as US President Donald Trump was on a state visit with Narendra Modi in the prime minister’s home state for a "Namaste Trump" rally. Trump and Modi sat down for one-on-one talks today followed by US and India delegate meetings to work on a trade dispute.

Reviving traditional fire knowledge in Australia: 'Fire is something we live with'

The devastating fire season in Australia this year has opened up new conversations and opportunities for traditional Aboriginal fire management known as "cultural burning" — setting small fires on purpose. Cultural burning has been lost in much of Australia, due to colonization and violently-enforced assimilation. After the devastation of this year’s fire season and climate change threatening humanity’s future on the continent, there is a growing interest in bring it back. 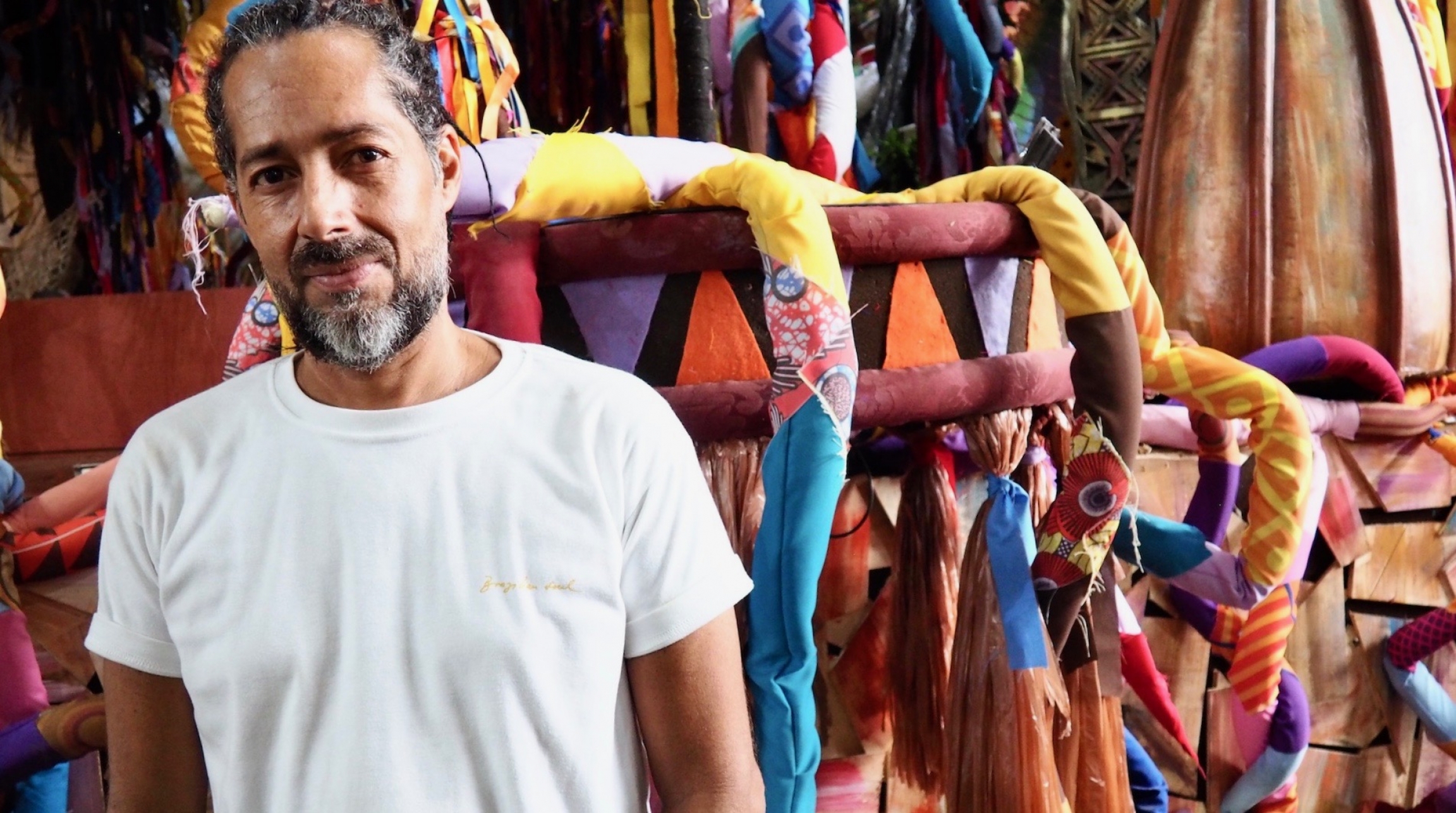 Rio’s Carnival is set apart by the elaborate themes of these parades. They elevate lesser-known historical figures, make social critiques, and sometimes even poke fun at politicians. This year’s themes wade deep into questions of race, class, religion and Brazil’s scandal-ridden government.

To make the parades come alive, over 3,000 artists and builders like Cielo work year-round on Carnival.

Happy Fat Tuesday! It may look like a flamboyant costume of feathers, but as dancer Camila Prins leads a parade for Carnival in Sao Paulo, she’ll be breaking taboos as the first transgender woman to lead the drum section of a top samba school. 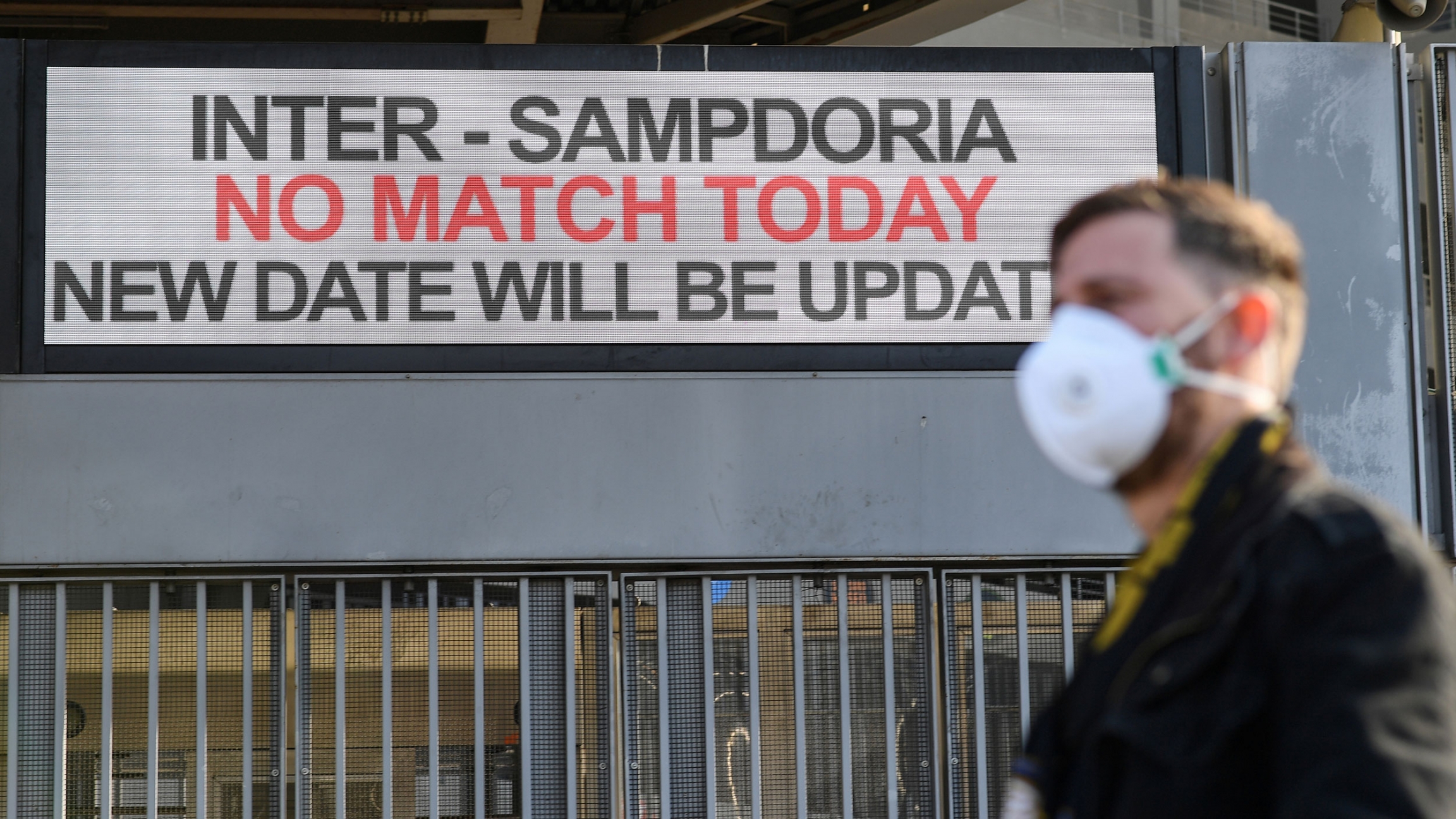 A man wearing a face mask stands outside the San Siro stadium after the Inter Milan vs Sampdoria Serie A match was canceled due to an outbreak of the coronavirus in Lombardy and Veneto, in Milan, Italy, Feb. 23, 2020.

The coronavirus continues to spread, eroding a sense of safety that comes with distance from China. Europe is confronting its first major eruption of cases in Italy. And, despite a growing chorus of troubling reports of human rights abuses in the disputed region of Kashmir, US President Donald Trump praised Indian Prime Minister Narendra Modi on Monday during a visit to India.  Also, in the middle of an NHL hockey game, a Zamboni driver was called to save the day in what became a Cinderella-on-ice story.