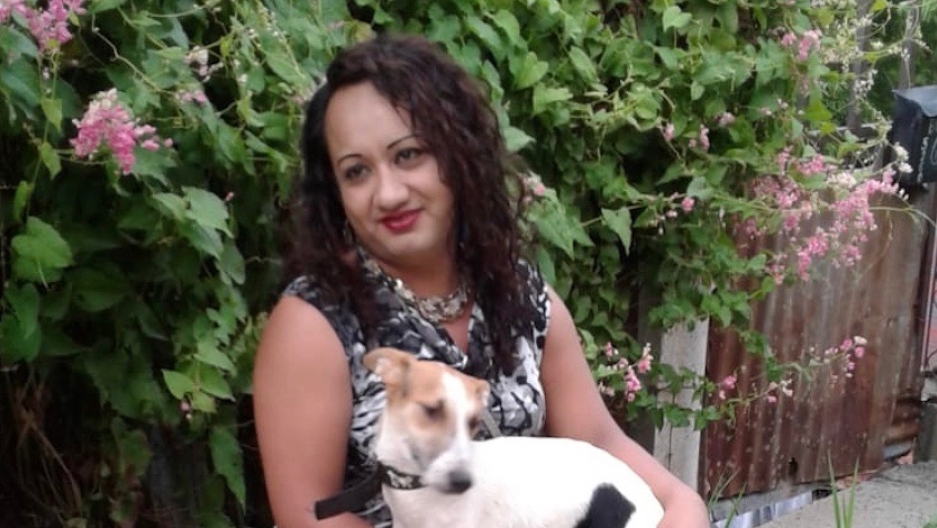 Camila Díaz, 29, had unsuccessfully sought asylum in the US before she was fatally beaten in El Salvador in January 2019.

The last time Camila Díaz left home for work, she walked out of the house she shared with friends in a suburb of El Salvador’s capital and headed to the center of the city. It was just before 6 p.m. on a Wednesday in late January of last year, and, as usual, she stood on a street corner between a hospital and a police station and wore her long, brown hair down to her shoulders.

Díaz, 29, was transgender and a sex worker, and on that night, she sent voice messages to a friend about other transgender women who worked down the street and wanted her to stop picking up clients on that street corner.

“They say they’re jealous of my hair, and I don’t get it because my hair’s a mess, girl,” Díaz told her friend in one message. “They say they’re going to beat me up. I know I can’t let them push me around, but at the same time, I know the kind of people they’re friends with.”

Shortly after 9 p.m., Díaz sent her last message to her friend. Her friend thought that, as had been the case on previous occasions, Díaz had gotten busy with work and would contact her again the following day. Instead, Díaz went missing, and the friend found her in a morgue a week later.

The friend shared their back-and-forth and spoke to The World on condition of anonymity because she fears retribution. 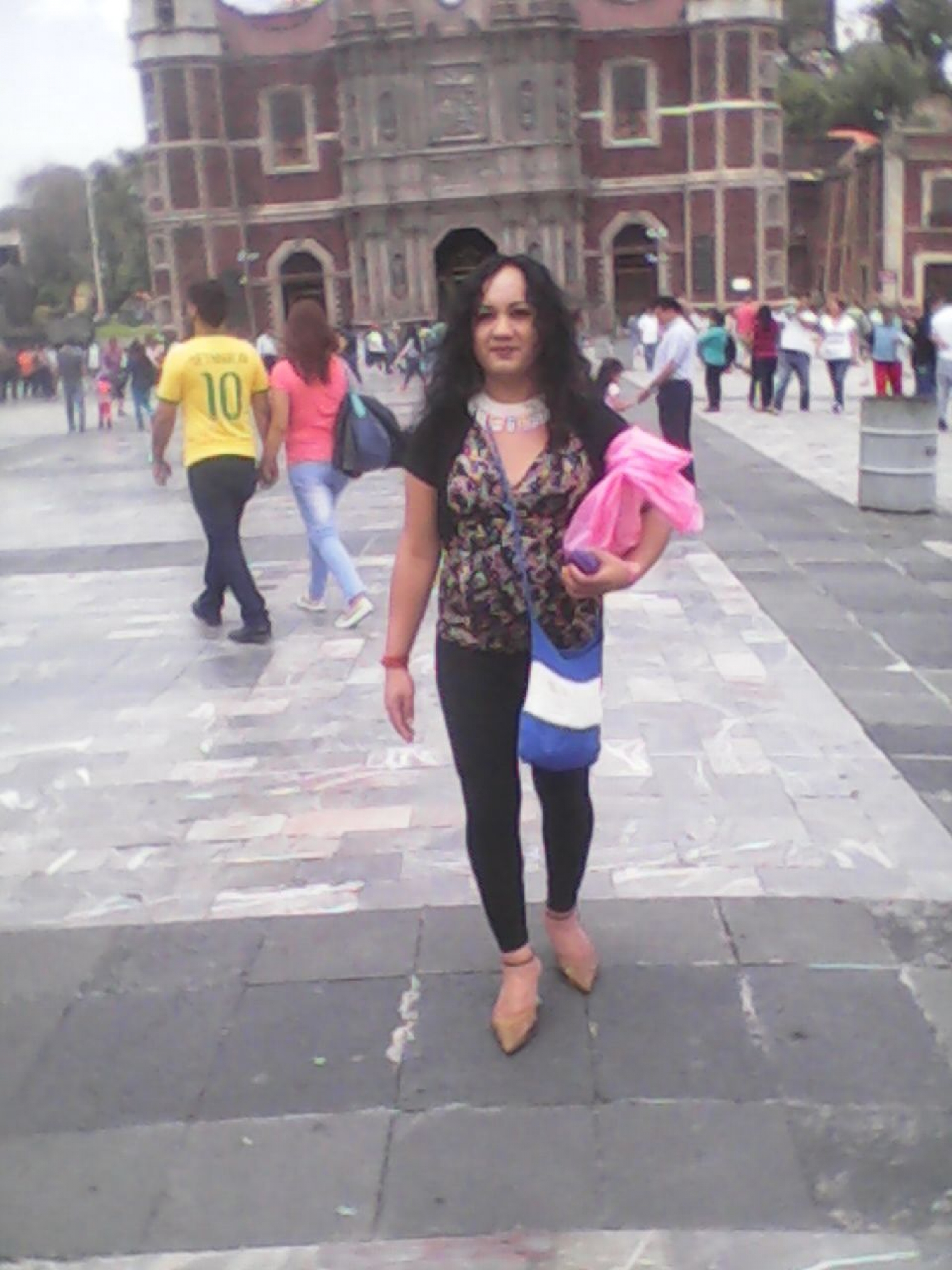 Díaz had been deported 14 months earlier from the United States where she had sought asylum from violence she faced as a transgender person in her native El Salvador. But hers is far from being the only case in which an immigrant or asylum applicant was killed after having been deported.

At least 138 people were killed after having been deported from the United States to El Salvador from 2013 to 2019, according to a report published by Human Rights Watch this month. The tally is likely much higher because many homicides aren’t reported, and neither the US nor the Salvadoran governments formally keep track of people after deportation.

According to several migration experts, it is the only recent report of its kind pertaining to El Salvador and neighboring Honduras, Guatemala and Mexico, which account for most asylum applications in ports of entry along the southwest US border.

Related: The Trump administration extended TPS for Salvadorans. But this activist says the fight is not over.

The report points to both the Salvadoran and the US governments as responsible for not doing enough to guarantee the safety of people who have fled their homes because of violence. The US granted asylum to about 18% of Salvadoran applicants — many of whom cite violence as a primary factor for their application — from 2014 to 2018, the report says.

“This is a very inconvenient topic because El Salvador doesn’t want to admit that they’re not protecting their citizens.”

“This is a very inconvenient topic because El Salvador doesn’t want to admit that they’re not protecting their citizens,” said Elizabeth Kennedy, the study’s lead researcher. “And the United States doesn’t want to know, either, because it is in violation of national and international law.”

Salvadoran officials were alarmed by the report, but while they give some assistance to returning migrants, they lack the resources to provide comprehensive services, said Beatriz Campos, who oversees migrant rights for the Salvadoran government’s ombudsman’s office.

Díaz had attempted to flee El Salvador multiple times after receiving threats and being assaulted while she did sex work, which is the only job many transgender people can find, her friend said. In one assault, Díaz’s jaw was dislocated, but after she went to authorities, her complaint was ignored, her friend said.

The last time Díaz fled El Salvador, she traveled through Mexico and waited in Ensenada, just south of the California border, for three months before she turned herself into US officials and requested asylum. Months later, she was back in El Salvador, and shortly after that she returned to sex work because it was the only work she could find, her friend said.

The night Díaz was killed, a surveillance camera from a bank recorded police officers assaulting her, cuffing her and placing her facing down on the back of a pickup truck, according to her friend and local media reports. Hours later, emergency workers discovered Díaz on the side of a road about 5 miles west.

Three days later, Díaz died in the hospital. She was not carrying identification at the time, so it wasn’t until a week later that her friend verified who she was.

Diaz’s friend, who is also transgender, is worried about herself. Being a transgender woman in El Salvador is like “playing Russian roulette,” she said, and she believes something will happen to her sooner or later. While she does not want to leave her native country, she has considered it, she said.

“I know it’s not the responsibility of the United States to look out for everyone in the world, but I hope that if someone asks for asylum because they’re fleeing violence, that they will at least give them the benefit of the doubt,” the friend said. “When they send them back here, they’re sending them to die.”