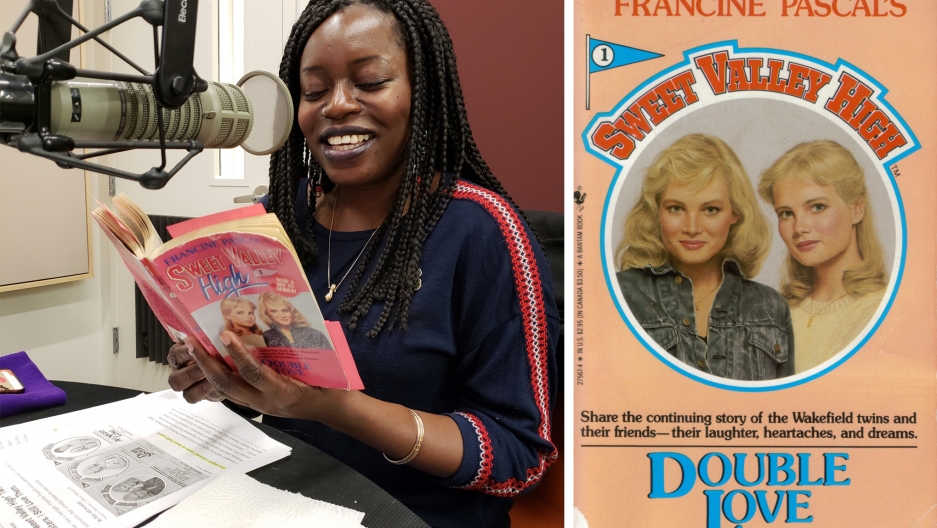 "Sweet Valley High" — a wildly popular YA book series first published in the ’80s  — is about the Wakefields, a pair of perfect blonde twins from a fictional town in California called Sweet Valley.

The books were so popular, they spawned over 600 books including multiple spin-off series, audiobooks, a TV series, a comic book — and now, in 2020, a movie that's reportedly in development.

Some of the series now may seem dated and far-fetched, with unlikely plot twists for the twins including multiple kidnappings, murders and a set of duplicate evil twins coming to steal the Wakefields' lives.

But at the all-girls boarding school in Nigeria that writer Bim Adewunmi attended, these bubble-gum pink covered books were a very hot commodity.

"I’d just read it out, you know, on my bunk and sigh dramatically like, ‘God, imagine the things I could do if I wasn't trapped in this fortress.’” 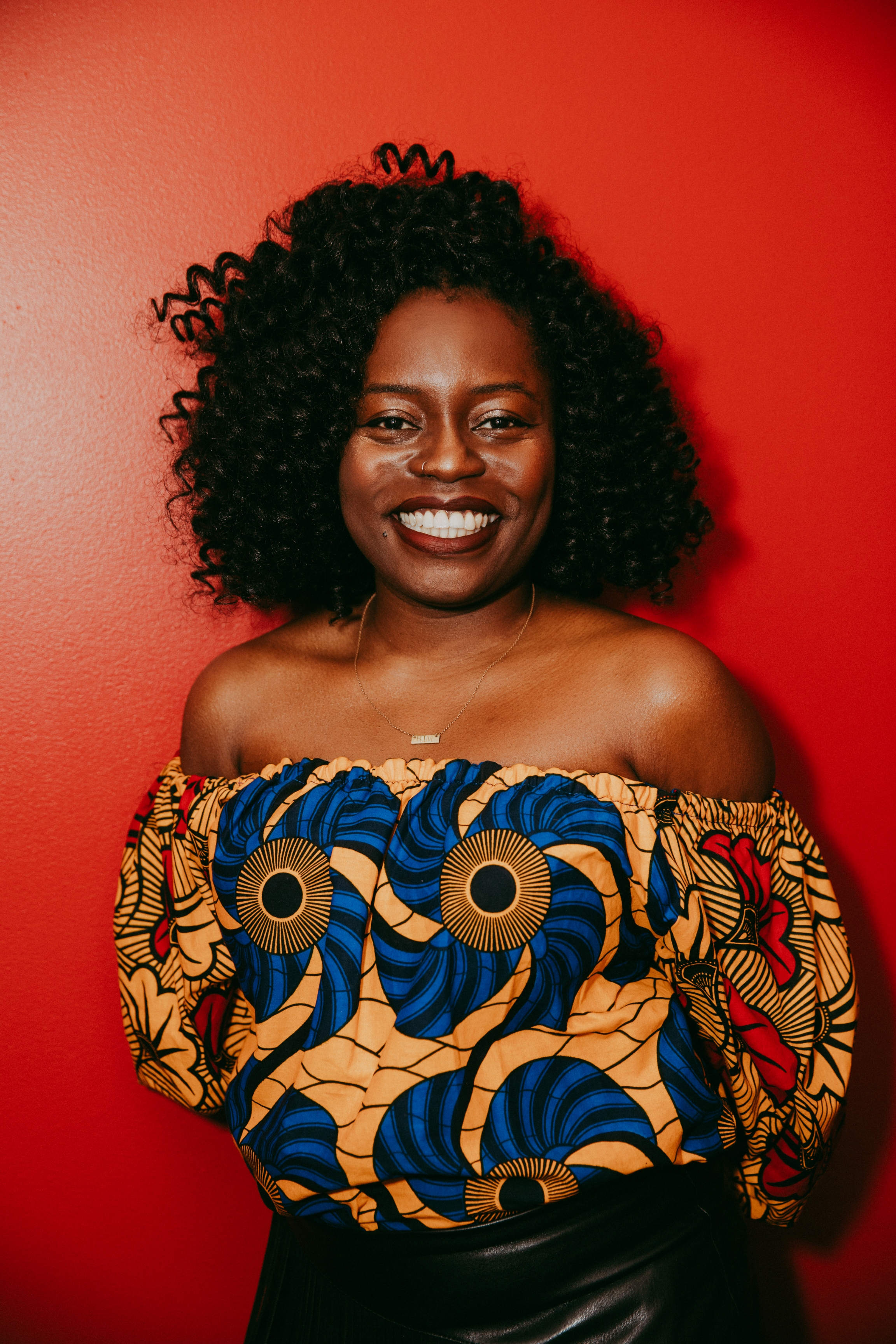 Bim Adewunmi is currently a producer for “This American Life” and co-host of the podcast Thirst Aid Kit, which explores the way in which women express their lust. And as part of our Guilty Pleasure series, she explains some of the ways that the Wakefield twins were awful, and why she still loves them today.