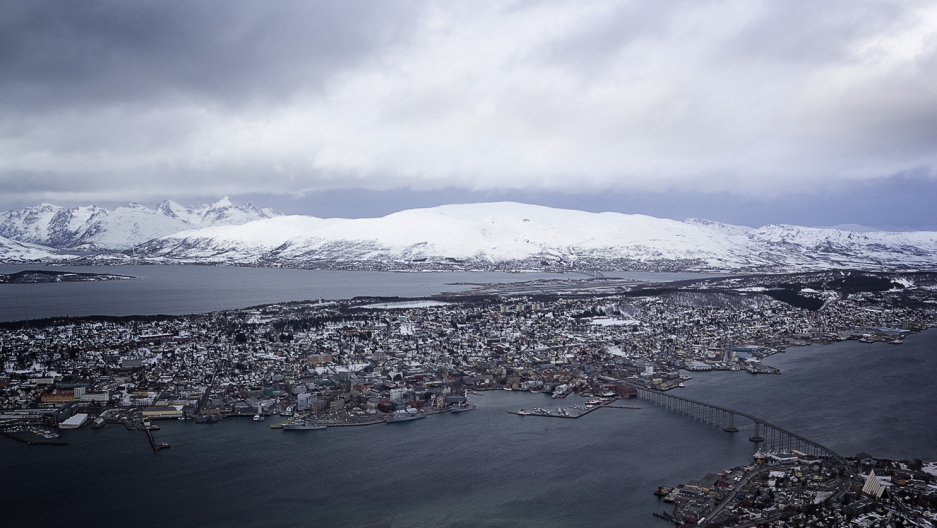 Winter days in the city of Tromsø in northern Norway are getting shorter and shorter as the climate changes.

In Norway, a land nearly synonymous with cold and snow, winter is changing rapidly, with consequences for both its people and its wildlife.

Oslo, the country’s capital, is experiencing 21 fewer winter days than it did just 30 years ago. And by 2050, scientists expect winter in Oslo will last just half as long as today.

"We say that Norwegians are ‘born with skis on their feet,’ and maybe that expression will change because conditions are not so often very good for going skiing anymore. And people really notice that.”

“People are talking about that the winter is milder and that we have less snow than we used to have,” said Reidun Skaland, a climate scientist at the Norwegian Meteorological Institute. "[M]any Norwegians define themselves as skiers; they love going out skiing and [they love] wintertime. We say that Norwegians are ‘born with skis on their feet,’ and maybe that expression will change because conditions are not so often very good for going skiing anymore. And people really notice that.” 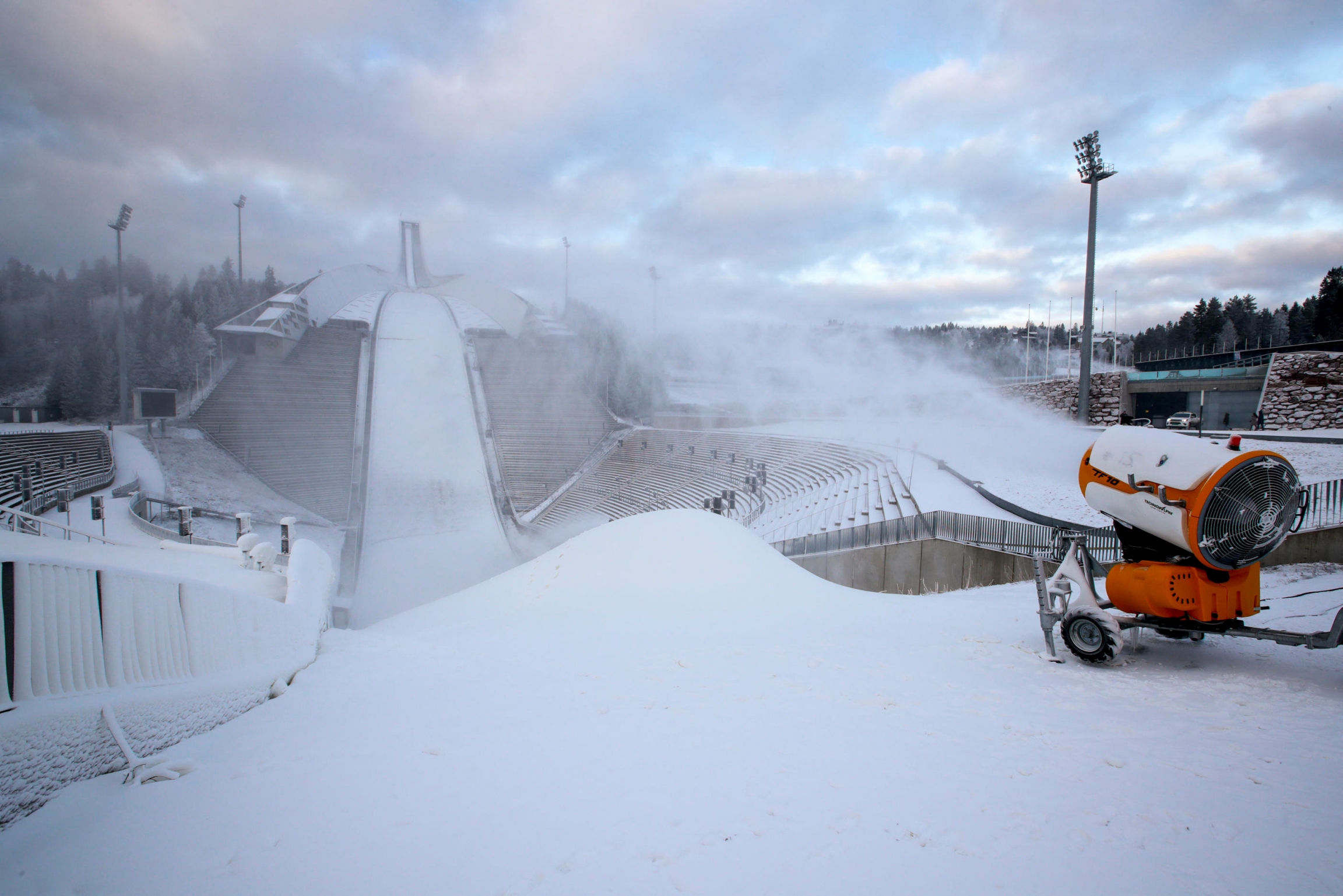 Milder winters are also increasing the risk of landslides from melting snow and flooding due to heavy rainfall in winter — things Norwegians are not used to, Skaland said. Rivers are flooding and heavy rain in cities is causing basements to flood, as well.

The coastal areas and the islands around Norway are experiencing even bigger changes, Skaland said. While in Oslo temperatures have increased by 2 degrees Celsius since 1961, in Svalbard, temperatures have risen 5.6 C. 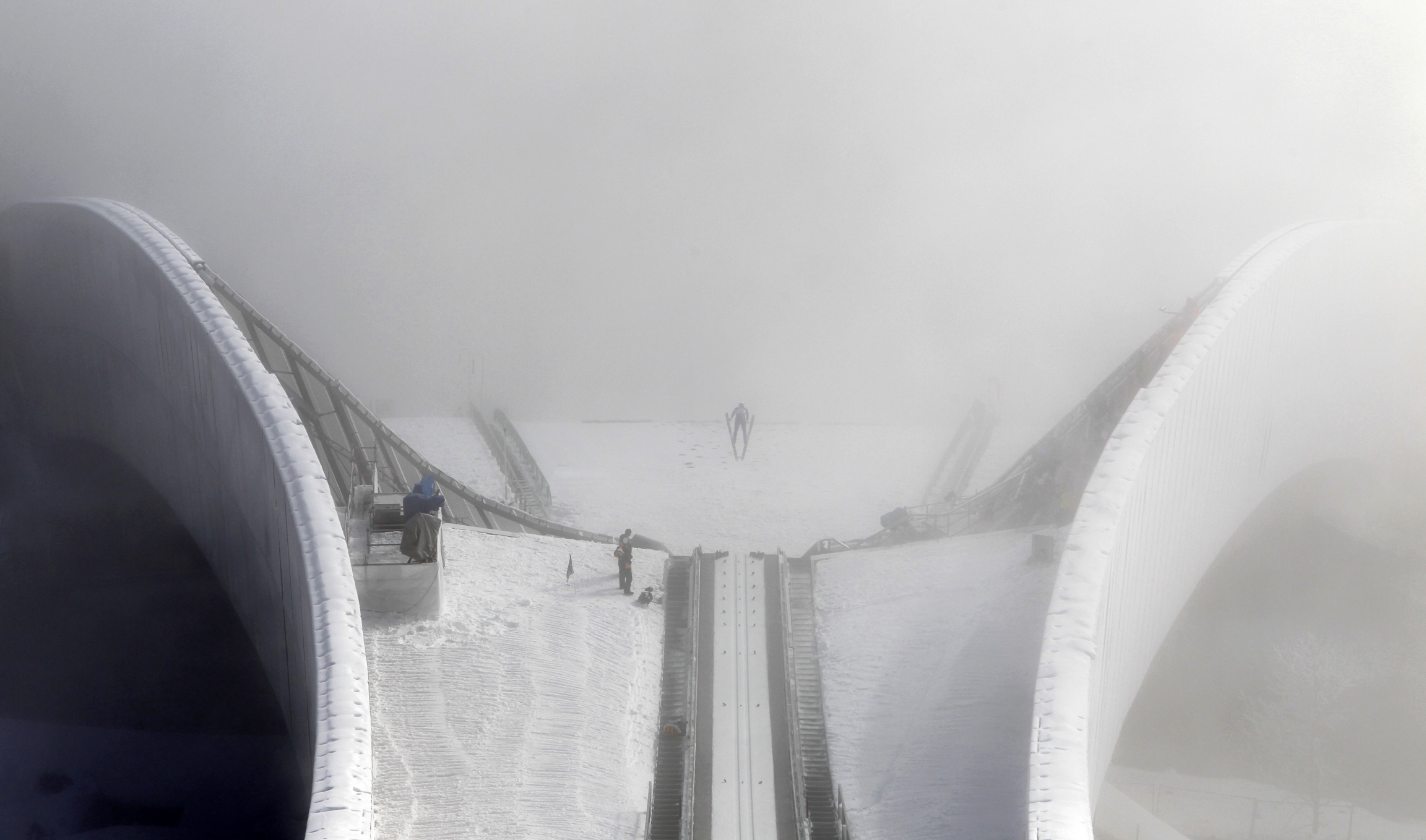 An unidentified jumper soars through the air during the trial jump for the Nordic Combined large hill HS134 event at the Nordic Ski World Championships in Oslo, Norway, March 3, 2011.

The coastal islands of Norway are warming so much faster mainly due to the melting ice and snow, Skaland said. In the past, the fjords and the sea around the islands have usually been covered by snow and ice. When the snow and ice disappear, the surface of the water becomes darker and absorbs more heat from the sun, which results in more rapid warming. 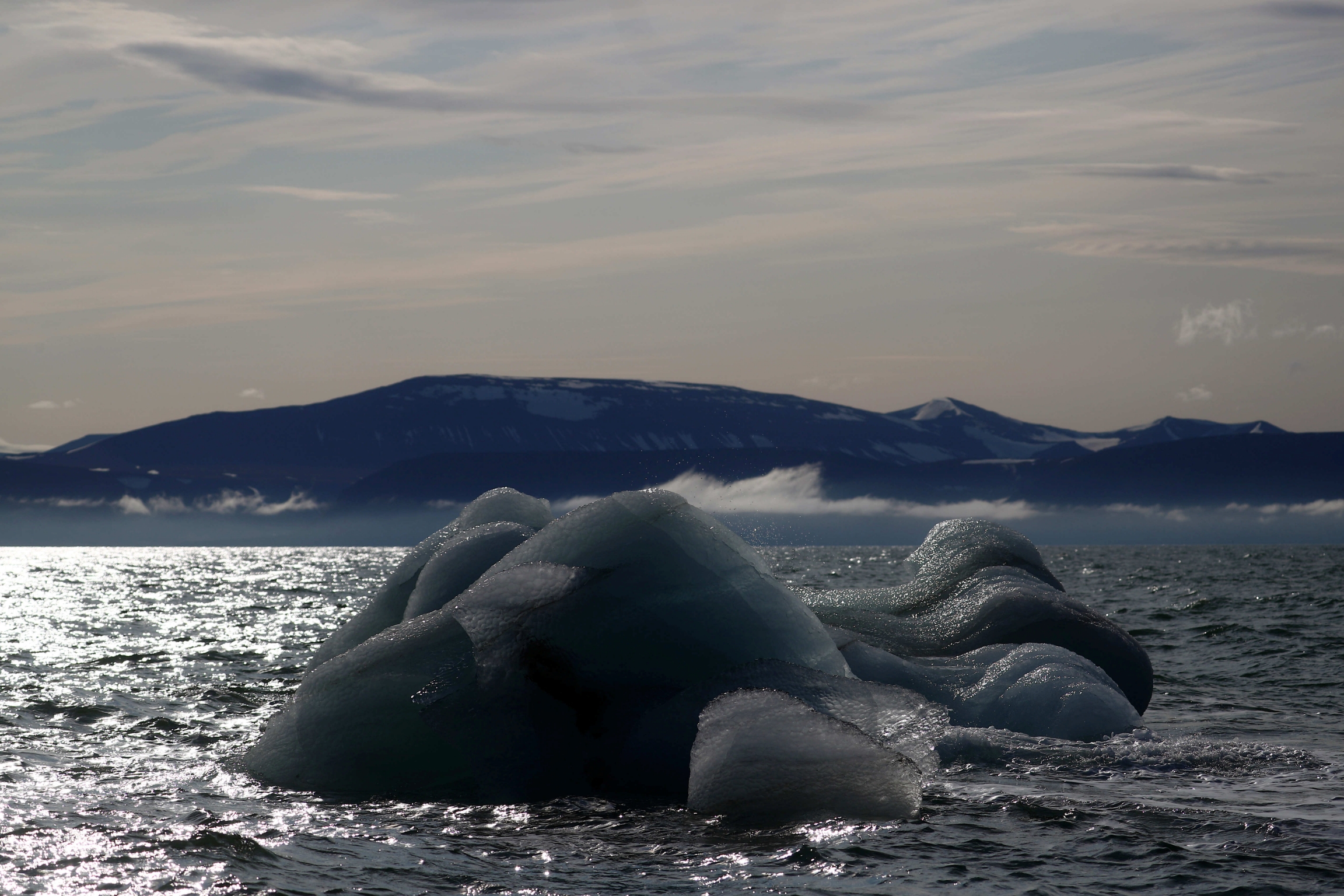 An iceberg floats near the Wahlenberg Glacier in Oscar II land at Spitsbergen in Svalbard, Norway, Aug. 5, 2019.

The shorter winters are also beginning to affect Norway’s wildlife, Skaland said. When winters were more stable and cold, wildlife could easily get to the grasses beneath the snow covering the fields, she said. Now, as weather patterns have shifted, snow might be followed by rain and then a deep freeze, leaving the grasses covered in ice, which prevents the animals from accessing it.

“So, I think reindeers and elk and deers may have more problems getting food now and in the future than they used to,” Skaland said. “So, we have to be prepared for more extreme weather and the consequences that this will give Norway.”