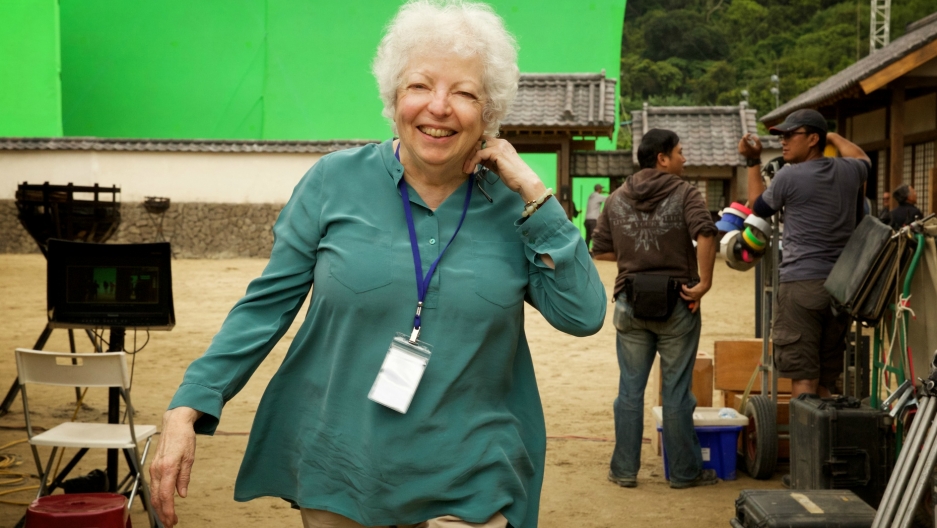 Thelma Schoonmaker on the set of “Silence.”

“That’s one of the great things about working for him is that every film is different,” she tells Kurt Andersen. “He never wants to repeat himself and he sets himself certain challenges with each film, and I get to go over the hurdle with him.”

Schoonmaker has already won Oscars for editing three of Scorsese’s films: “Raging Bull,” “The Aviator” and “The Departed.” This year she is nominated again for “The Irishman.”