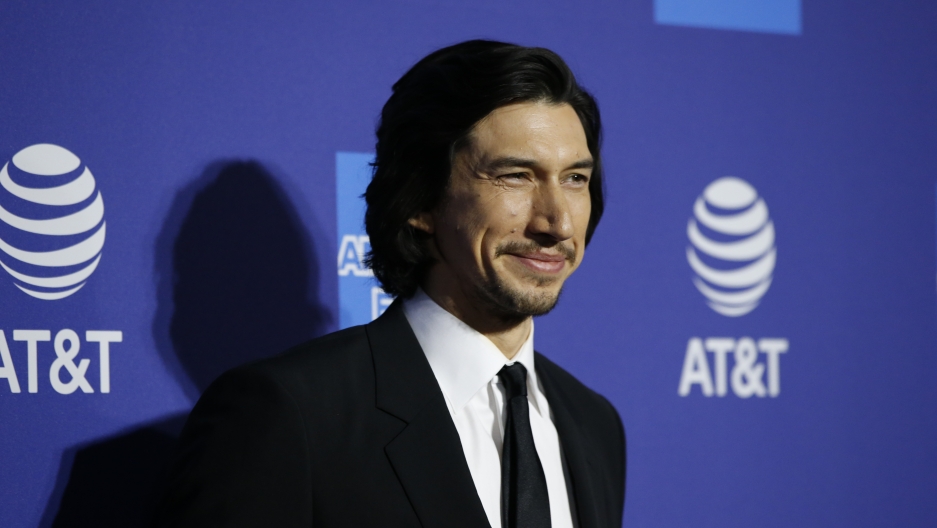 Since his breakthrough role as Lena Dunham’s on-again, off-again boyfriend in "Girls,” Adam Driver has become a darling of arthouse cinema and a star of Hollywood blockbusters.

In 2019 he appeared again as Kylo Ren in “Star Wars: The Rise of Skywalker” and was nominated for Best Actor for his performance in Noah Baumbach’s divorce drama “Marriage Story.”

Driver talks to Kurt about his training — not at the Juilliard School of Drama, but as a Marine. "There's a strong connection between the military and acting," he tells Kurt. "You're trying to accomplish a mission that's greater than yourself, it's not about you, you have to know your role within a team, and the pressure is really high."