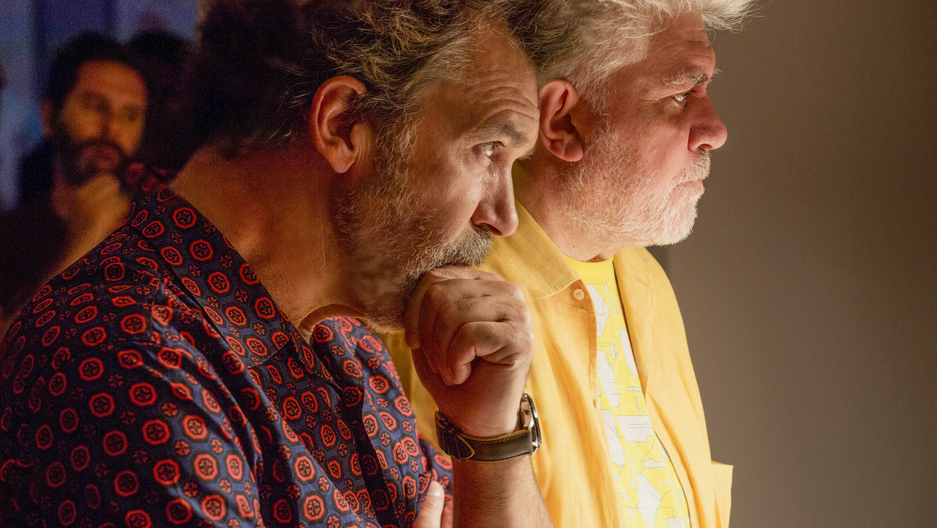 For the new film “Pain and Glory,” Antonio Banderas faced the unusual challenge of playing his longtime friend and collaborator — and the director of this same movie — Pedro Almodóvar.

Banderas plays an aging filmmaker, Salvador Mallo, who faces medical problems, uses heroin, reflects on his earlier life and reunites with long-lost friends, lovers and collaborators. It’s a role that demanded a whole new approach from Banderas: “I'm going clean; I am not going to use all the tools that I have been using these years. I want to start from scratch.”

Over the course of his four-decade film career, Banderas has played over one hundred roles, ranging from a mad scientist to Picasso and a swashbuckling cat. That sort of breadth met some resistance from Hollywood agents, who pressured Banderas to conform to a “coherent” career, as he tells Kurt Andersen: “Sometimes they just discover, ‘Oh this is what the audience is responding to beautifully, so you should go in that path. Don’t leave that path. You are going to just make one break after the other, and you’re going to have a very beautiful career.’ And I don’t like that. I like to be an actor.”

Antonio Banderas is nominated for the Academy Award for his performance in “Pain & Glory,” which is up for the Best International Feature Oscar.