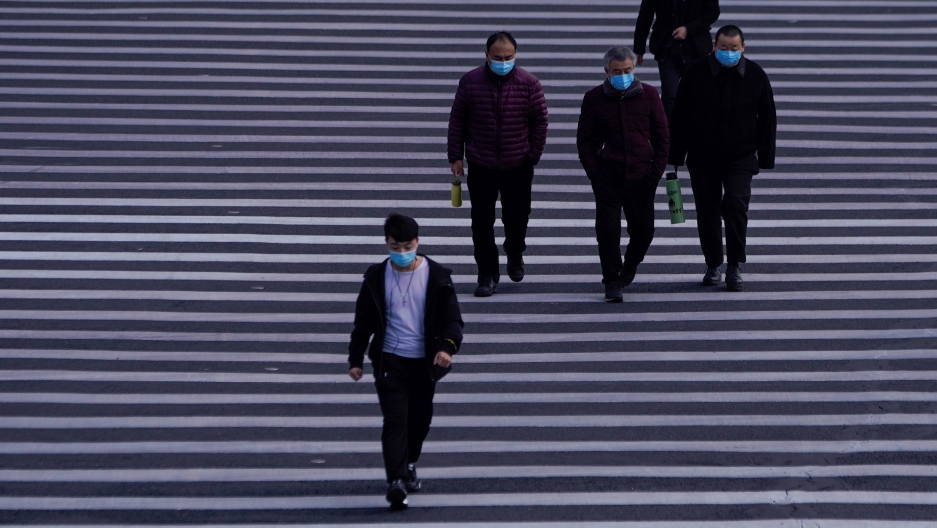 People wearing masks are seen at Lujiazui financial district in Pudong, Shanghai, China, as the country is hit by an outbreak of a coronavirus, Feb. 3, 2020.

China accused the United States of whipping up panic over a fast-spreading coronavirus as the death toll in the country rose to over 350 as of Sunday.

With widespread travel restrictions to China and evacuations orders because of outbreak, Chinese stocks plunged on Monday on the first day back from the extended Lunar New Year holiday.

The World Health Organization (WHO) last week declared the flu-like virus a global emergency and it has since spread to 23 other countries and regions, with the first death outside of China reported on Sunday, that of a 44-year-old Chinese man who died in the Philippines after travelling from Wuhan.

Wuhan and some other cities remain in virtual lockdown with travel severely restricted, and China is facing increasing international isolation.

China accused the United States of spreading fear by pulling its nationals out and restricting travel instead of offering significant aid.

Washington has "unceasingly manufactured and spread panic," Chinese Foreign Ministry spokeswoman Hua Chunying told reporters, noting that the WHO had advised against trade and travel curbs.

"It is precisely developed countries like the United States with strong epidemic prevention capabilities and facilities that have taken the lead in imposing excessive restrictions contrary to WHO recommendations," she added, saying countries should make reasonable, calm and science-based judgements.

'No reason' for travel curbs

"There is no reason for measures that unnecessarily interfere with international travel and trade," he told the WHO's Executive Board. "We call on all countries to implement decisions that are evidence-based and consistent."

What are your questions about coronavirus? 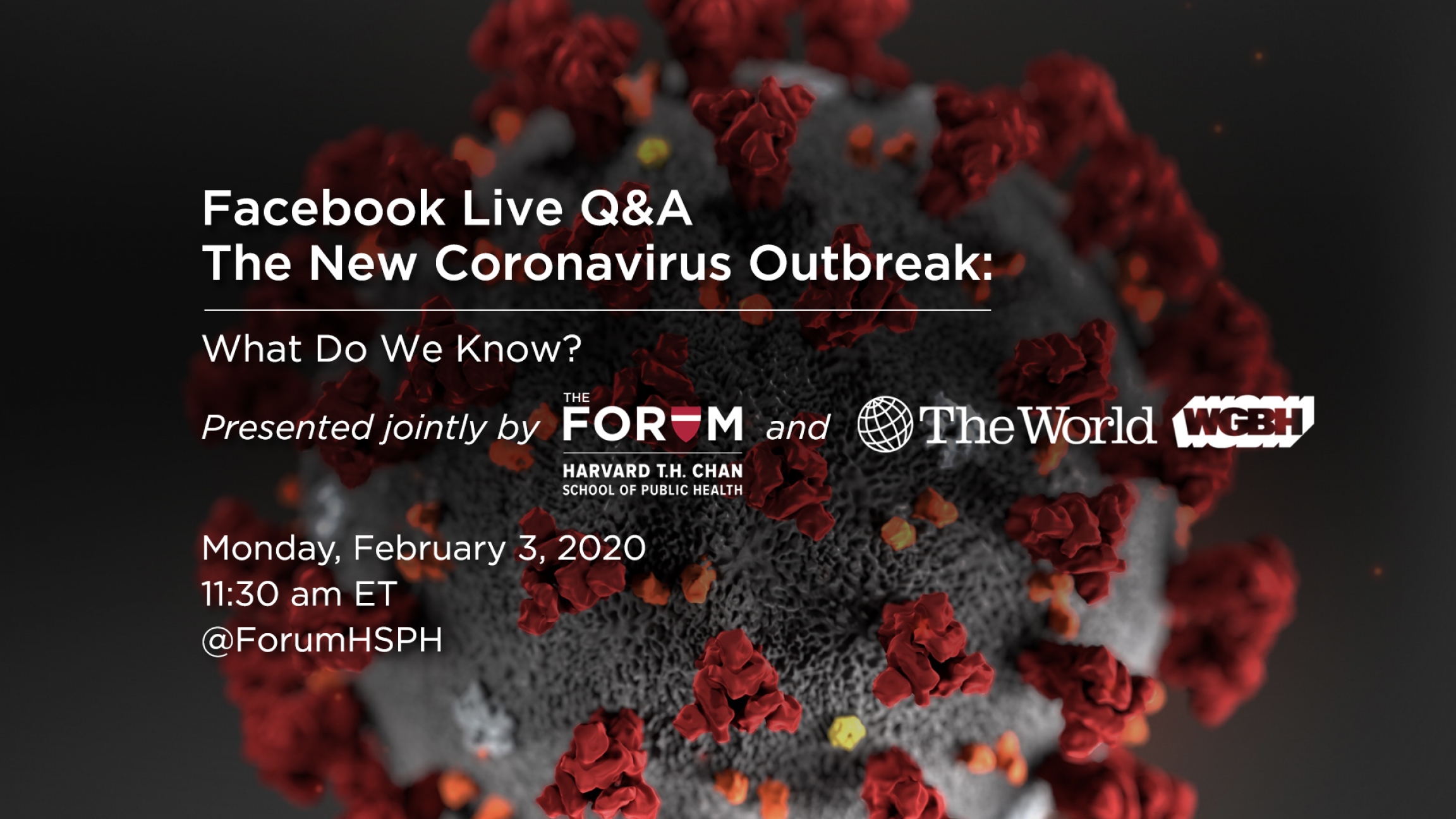 Li said China had shared information about the virus with self-ruled Taiwan, which China claims as sovereign territory, but he criticized the Taiwanese authorities for what he described as their "lies and excuses" for not attending WHO meetings.

China would continue to take a "responsible attitude" toward its people's health, rigorously implement control measures and work to halt the spread of the virus, Li said.

Chinese stocks closed down almost 8%, the yuan currency had its worst day since August, and Shanghai-traded commodities from oil to copper hit their maximum downward limits. A gauge of global stocks was near seven-week lows.

The wipeout in China came even as the central bank made its biggest cash input into financial markets since 2004 — with an injection of 1.2 trillion yuan ($174 billion) of liquidity into the markets via reverse repo operations — and despite apparent regulatory moves to curb selling.

Investors had been bracing for volatility when onshore trade in stocks, bonds, yuan and commodities resumed, following a global selldown on fears about the impact of the virus on the world's second-biggest economy.

But while stock markets reopened, most provinces have extended the holiday to try to contain the virus, with workers in Hubei not scheduled to return until after Feb. 13.

The number of new confirmed infections in China rose by more than 2,800 bringing the total to over 17,000.

The WHO reported at least 151 confirmed cases have been reported in 23 other countries and regions, including the United States, Japan, Thailand, Hong Kong and Britain.

A 1,000-bed hospital built in eight days to treat people with the virus in Wuhan will begin to take patients on Monday, state media said. More than 7,500 workers took part in the project, launched on Jan. 25 and finished this weekend.

While countries have been trying to block the virus with travel bans, they have also been getting stranded citizens out of Wuhan.

The United States, which flew people out last week, is planning "a handful more flights" while Russia is due to start evacuating its citizens from Wuhan on Monday.

Australia evacuated 243 people from Wuhan on Monday and will quarantine them on a remote island. On Saturday it followed the United States in barring entry to all foreign nationals traveling from mainland China.

The virus is thought to have emerged late last year in a Wuhan market illegally trading wildlife. It can cause pneumonia and spreads between people in droplets from coughs and sneezes.

The number of deaths in China has now passed the total Chinese toll from the 2002-03 outbreak of Severe Acute Respiratory Syndrome (SARS), another coronavirus that emerged from China and killed almost 800 people around the world.

Even so, Chinese data suggests the new coronavirus is less deadly than SARS, although such numbers can evolve rapidly.

By Kevin Yao and Winni Zhou/Reuters