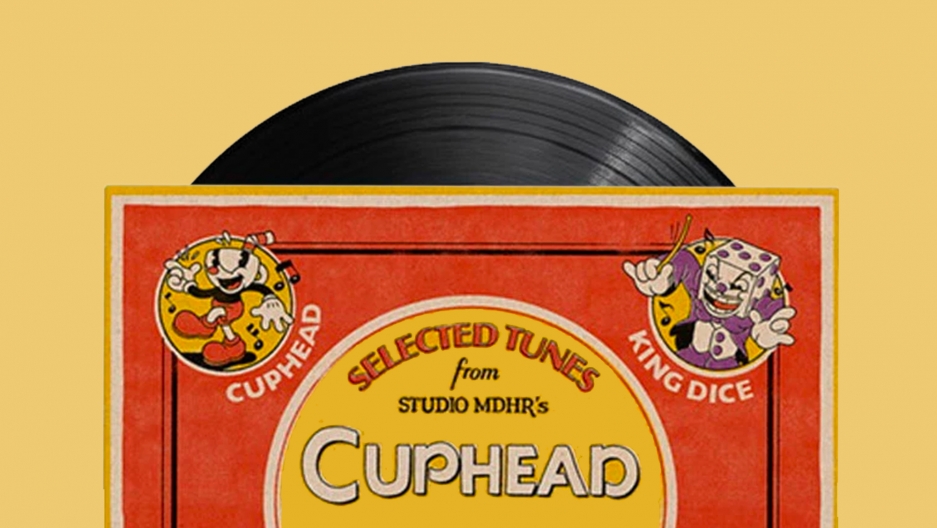 The music of Cuphead.

Kris Maddigan, a Canadian orchestral musician, grew up playing video games with his childhood friends — brothers Chad and Jared Moldenhauer. Years later, those friends would go on to create one of the most successful indie video games: Cuphead.

Inspired by the animation style of early Disney and Fleischer cartoons, the Moldenhauer brothers wanted the game to sound like it came out of the 1930s, too. As a first time video game composer, Maddigan reveals how he managed to write over three hours of big band and ragtime tunes — and apply them to the context of Cuphead.