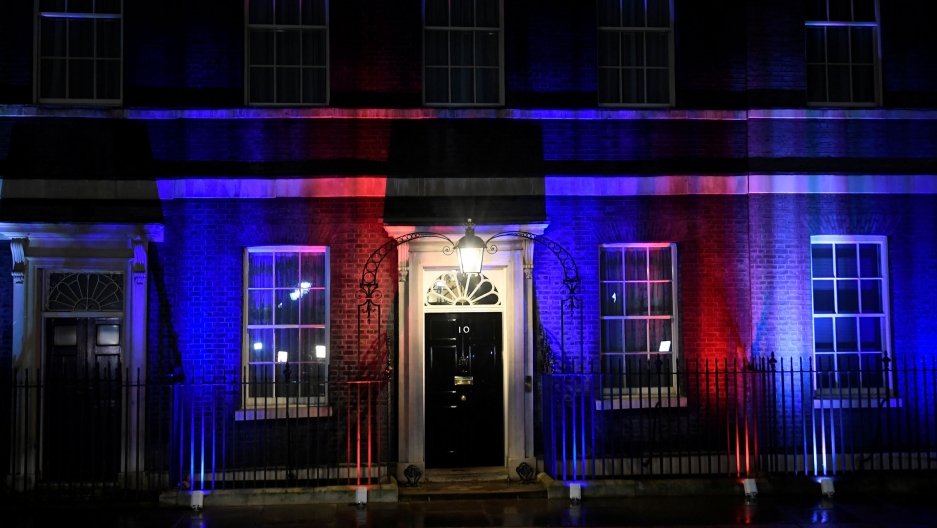 More than 3 1/2 years after British voters decided to quit the European Union, Brexit is finally happening Friday night. A huge street party is planned outside of the British Parliament building.

But for one of the largest immigrant communities in the UK, there won’t be a lot to celebrate.

Since Poland joined the EU in 2004, Poles have been moving to the UK to live and work in significant numbers. More than 800,000 people living in Britain were born in Poland — the largest immigrant group in the UK after immigrants from India.

In recent years, Polish was the second-most common language in the UK. That's why in 2016, when the Brexit vote passed, the Polish community felt particularly targeted.

“The entire nation took a vote expressly saying they do not want to have any further new immigration into the UK. So, yes, of course, I felt unwelcome,” said Barbara Moskal, who moved to London to study law and stayed put for more than a decade. “Suddenly, Polish people were all over the news and they were discussing the future of people who came from other countries. It was quite unsettling for me to feel that my future, my status is discussed at such a high level.” 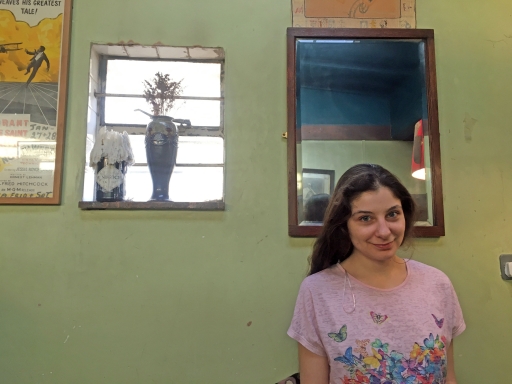 Ana Oppenheim was 18 when she arrived in London from Warsaw eight years ago. But London felt very different in those days, she says.

Ana Oppenheim was 18 when she arrived in London from Warsaw eight years ago, also as a student. She came to study fashion at Central Saint Martins, a prestigious arts school. But London felt very different in those days, she says.

“When I came in 2012, it was during the Olympics ceremony when everyone was talking about diversity and multiculturalism, and especially being in London and arts school, it felt very friendly,” she said.

Oppenheim says in the next year or two she started to notice that British attitudes toward foreign workers like her were changing, even among her friends.

Related: The history of the xenophobic 'inundation metaphor'

Oppenheim says she felt devastated by the result of the Brexit vote — and it's changed the way she views Britain.

“It definitely collapsed the idea I had in my head about Britain being this open, welcoming country,” she said. “It did show me just how many people there were who didn't want people like me in the country. And you know that one of the reasons I left Poland in the first place was, like, extreme social conservatism that made living there quite hostile. And suddenly, I felt like, well, neither of my countries really wants me.”

Most citizens from the EU, Norway, Iceland, Liechtenstein and Switzerland — some 3.5 million people — will need to apply to the EU Settlement Scheme to continue living in the UK after Brexit. (Irish citizens are an exception.) Around 900,000 have yet to apply for status, but of the 2.7 million who have applied, more than 500,000 are Polish, according to the Home Office. 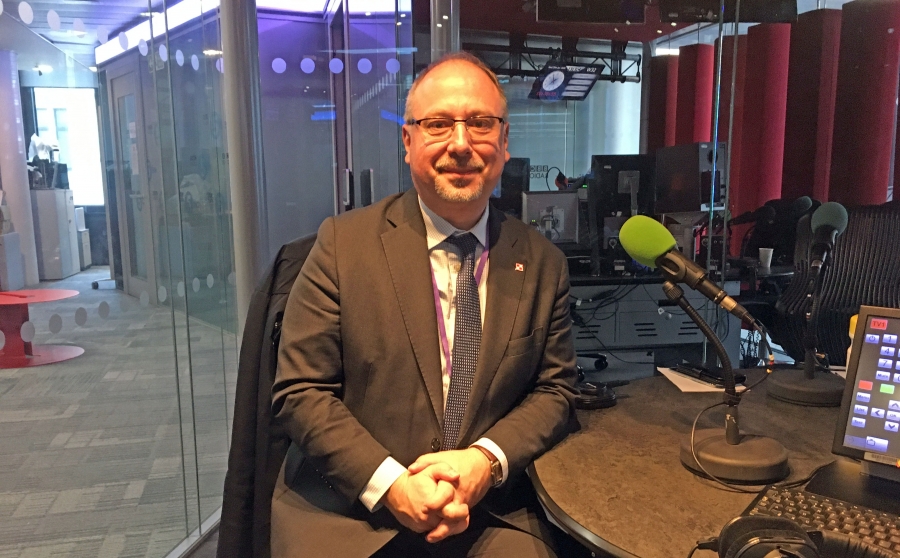 Polish ambassador in the UK, Arkady Rzegocki, recently asked his countrymen in Britain to consider returning to Poland.

But the Polish ambassador in the UK, Arkady Rzegocki, asked his countrymen recently to seriously consider where home is. Rzegocki wrote to all the Polish citizens living in Britain late last year to advise them on their status after Brexit, and to think about returning to Poland.

“I really want to encourage Poles to consider coming back,” Rzegocki said. “There's very low unemployment and lots of opportunities. One of my dreams was that Poles could live and work abroad in the United Kingdom, but also can come back [to Poland] to fulfill their dreams.”

Rzegocki says there are almost 100,000 fewer Polish citizens in Britain compared to two years ago. But it's hard to tell though if that’s thanks to Brexit, the Polish economy, or just a hankering to go back home.

For Moskal, who moved to Britain to study law, there was no reason to return to Poland until Brexit happened. She worked for a small company involved in imports and exports within Europe. But after the vote, the value of the British pound dropped and Moskal’s boss was forced to let workers go — including her.

“It  was a big shock,” Moskal said. “At the very beginning, I didn't even think how it can affect my life, my work, how I became some sort of a chip in a game.”

When she lost her job in London, Moskal uploaded her CV onto recruitment sites and was inundated with offers from companies in Poland. She now works as a business analyst in Krakow.

Moskal says she misses the pub scene and the music festivals in the UK, but not the long working hours — or the living costs in London. Just outside of the city, her rent for a small one-bed apartment was 1,100 pounds a month ($1,439). Her modern spacious new apartment in Krakow is nearly 90% less — 130 pounds ($170).

“In Poland, the family will always come up first when it comes to work-life balance,” she said. “In London, I never had time for hobbies, for going out in the week. … Now, after half past five in Krakow, I have another kind of six hours for entertainment,” she said, adding that she's even started a master's degree program with her free time.

But Oppenheim, who still lives in London, plans to stay in the UK for now. She left the fashion industry and is now campaign organizer for Another Europe Is Possible, a group that campaigned against Brexit.

Come Feb. 1, the Brexit fight will be over, but Oppenheim says there is still work to do.

“We still believe that another Europe as possible, and by this, we believe in a united, integrated Europe, a Europe that defends the climate, protects workers' rights, protects migrants,” she said. “These are the values we still believe in and whether we're in or out of the EU, we can be campaigning for them.”

Friday Brexiteers have a late night-party planned for the center of London, but Oppenheim is hoping for a politics-free weekend.

“We'll be going to restaurants, we’ll be having some wine and we'll be sitting at home and, I don't know, looking at fashion magazines or watching TV — but definitely not the news,” she said. “I want to spend the weekend not thinking about it. For that weekend, I'm pretending not to know.”