It’s a movie without romance or gunshots — just twelve people in a room, talking. But “12 Angry Men” — the 1957 film directed by Sidney Lumet — made the judicial process thrilling with taut dialogue and claustrophobic cinematography.

Jonathan Rose tells the story behind his father’s script, and pop culture writer Nathan Rabin discusses why the film is especially timely in the age of Trump. 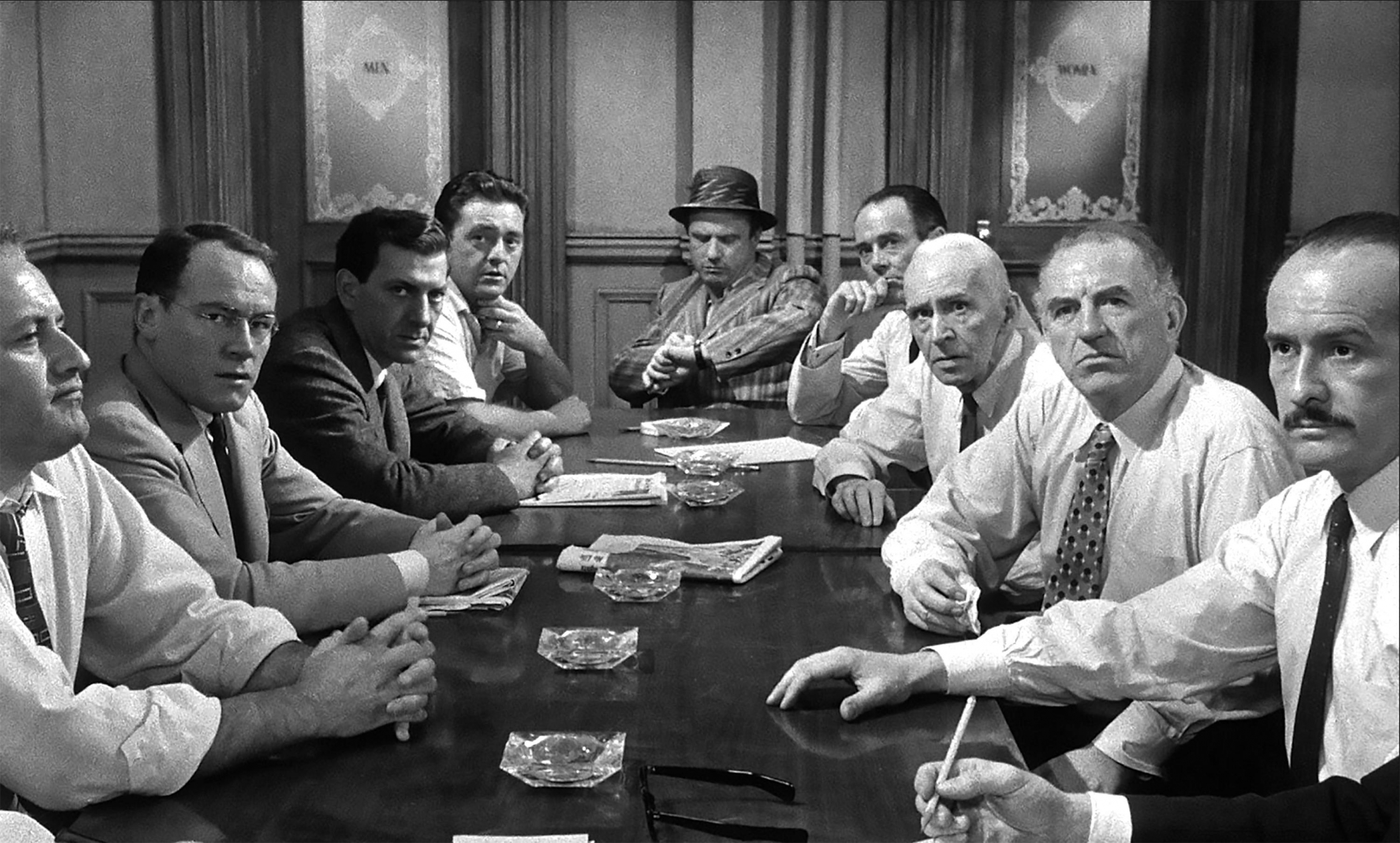 Plus, law professor Thane Rosenbaum talks about how the film attacked both the justice system and the Hollywood studio system, then helped usher in a new genre: the courtroom procedural. Natalie Roy Wilson — who wanted women included and directed a production of “12 Angry Jurors” — and Zeina Daccache — director of “12 Angry Lebanese” — talk about how they adapted the story. And in a 2010 interview, Supreme Court Justice Sonia Sotomayor reveals how the film inspired her career in law.

“It was a very important film in terms of developing me both as a lawyer and subsequently as a judge,” says Justice Sotomayor. “And so many of the things that I thought I had done intuitively as a prosecutor I got from this movie.”

Special thanks to Thane Rosenbaum and the Forum on Life, Culture & Society for the recording of Sonia Sotomayor.