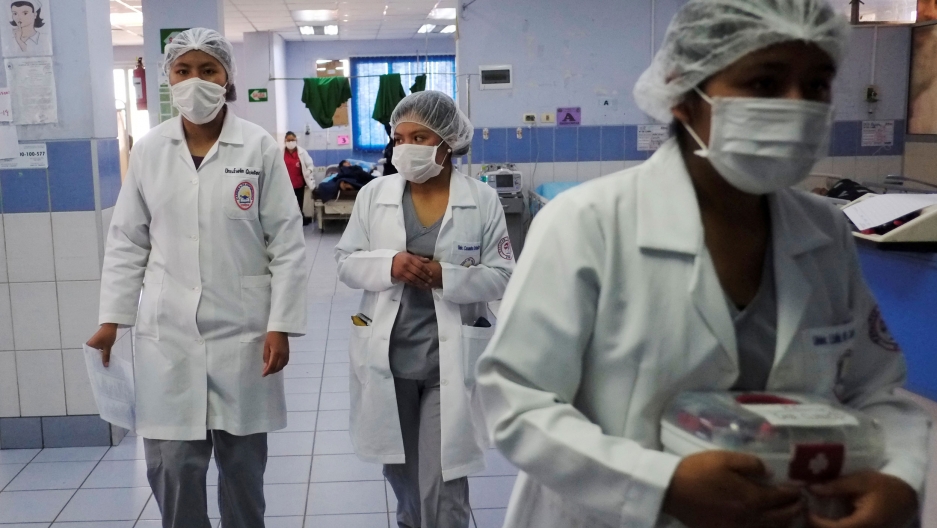 Around the world, nursing is often a thankless, yet vital profession. But in the world of health and medicine, 2020 is the year of the nurse and midwife.

The World Health Organization designation signifies a concerted push to boost the global nursing workforce in the face of growing health care shortages and ambitious efforts to reach a United Nations goal of universal health coverage around the world by 2030.

“It’s a year to make people aware of the actual work that nurses do, to increase the profile and to get them into leadership positions,” said Annette Kennedy, president of the International Council of Nurses and a former director of the Irish Nurses and Midwives Organization.

Nurses and midwives currently make up slightly more than half of the entire health care workforce worldwide, but WHO estimates that shortages could hit nearly 9 million by 2030. Aging populations and a surge in chronic diseases like diabetes are also creating new stressors on health care. Meanwhile, nurses continue to play a critical role in maternal and child health and disease prevention.

“Yes we can celebrate, yes we can recognize, but what actions will be taken?“ said James Campbell, director of the WHO’s health workforce department.

Campbell said to take on the health challenges of the coming decade, countries must invest more in nursing, whether that be increasing training opportunities and graduate slots or expanding the ways that nurses can actually practice. 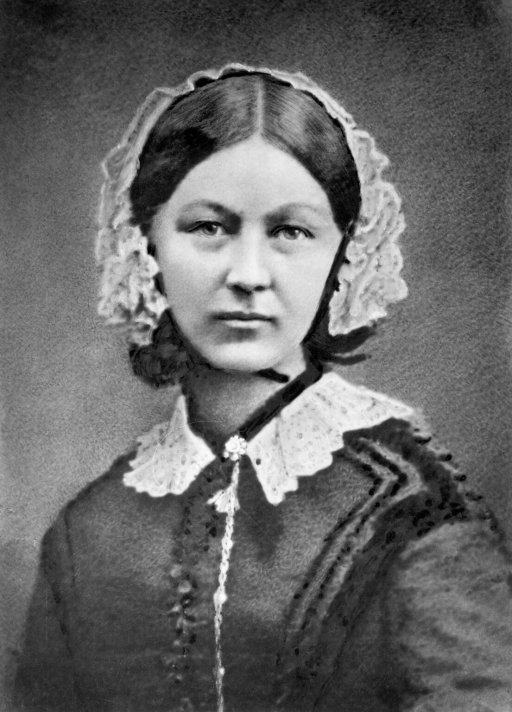 The field of nursing has “changed dramatically,” since its inception nearly two centuries ago when Florence Nightingale set up the world’s first nursing school in London in 1860, said Kennedy. Nightingale pushed for better sanitation in hospitals amid the Crimean war, demonstrating that more soldiers died of post-battle infections than on the battlefield itself. She also oversaw day-to-day operations.

Related: Samoa’s measles epidemic is part of a global, unprecedented resurgence of cases

“When I even look at her writings, I am very taken by the fact that she was recognized for certain things but she wasn’t recognized for actually managing a service better than anybody at that time,” Kennedy said. “And although she showed that the army personnel died from infection, she backed it up with statistics to provide that information. And that was very early on that she was showing the evidence to support what she was saying.”

To Kennedy, Nightingale continues as a symbol of the power of nursing and its integral role in health. Celebrations honoring her and other important figures like Mary Seacole are being planned for later this year. But Kennedy said the early nursing trailblazers also represent the challenges that the field continues to face.

“There’s certain stereotyping of us in relation to being assistants to the medical profession, which is not the case,” Kennedy said. “We are a profession in our own right. What we do is complementary — but it is different.”

Nursing has evolved a lot since its early days, and in some communities, nurses are the only medical professionals who people will see for care throughout their lifetime.

“They will receive everything from that nurse,” Kennedy said, referring to some rural parts of Australia and New Zealand as examples.

In parts of Africa, nurses with advanced training are doing emergency cesarean sections with comparable outcomes to doctors. Advanced nursing degrees are also expanding the ways that nurses practice and what they do around the world, whether in a rural environment or a busy metropolis. In Botswana, the pioneering work of nurses like Sheila Tlou expanded the ability of nurses to prescribe antiretroviral drugs, markedly increasing the number of people with HIV who get these lifesaving medicines.

In the United States, advanced practice nurses have been pushing for more autonomy, especially in communities that lack physicians, but not everyone in health care is on board, with the split often occurring between nurse and doctor groups. In places like North Carolina, efforts this year to remove a doctor supervision requirement failed to get through the state legislature, with the state’s medical society arguing against the proposal.

Campbell said WHO is compiling a report on the state of nursing and its trends, to be released in April with the International Council of Nurses and several other partnering groups.

Along with expanding opportunities and improving nursing conditions, one main goal is to get more nurses into policymaking positions. Building toward that, in 2017 the WHO established its first-ever chief nursing officer position.

“If we’re there with people in the community, in the families from birth to death, then they [nurses and midwives] should be able to share that and the information that they have because they’re so close to everything,” Kennedy said.