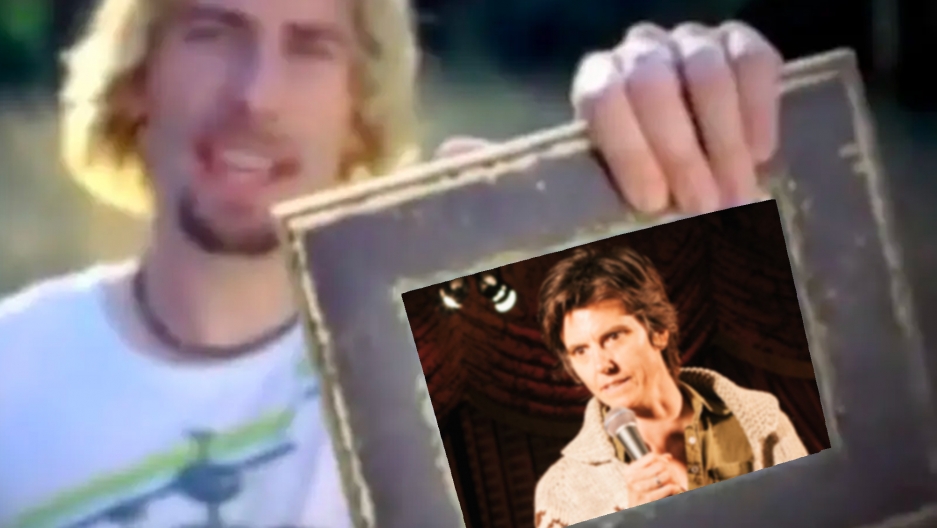 Look at this photograph.

The Canadian rock band Nickelback has become increasingly famous over the last decade for being one of the most hated bands in the world. But there’s at least one fan who thinks all the hate the band receives is unwarranted. Comedian Tig Notaro explains why the song “Photograph” brings her so much joy.

“I really don't know why they're so hated,” she says. “There are so many silly or cheesy pop songs and singers and so many get a free ride and a free ticket and nobody thinks twice. And then every now and then, a band or song comes along and people are like, ‘They're the worst!’ or ‘This is the worst song!’ or ‘They're so cheesy!’ And it's just like ... then don't listen to them. Why do you care? Why do you have to try and take them down?”

You can see Tig Notaro in the new season of the “Star Trek: Discovery” series as well as on her Funny or Die web series “Under a Rock.” For upcoming tour dates, check out her website.