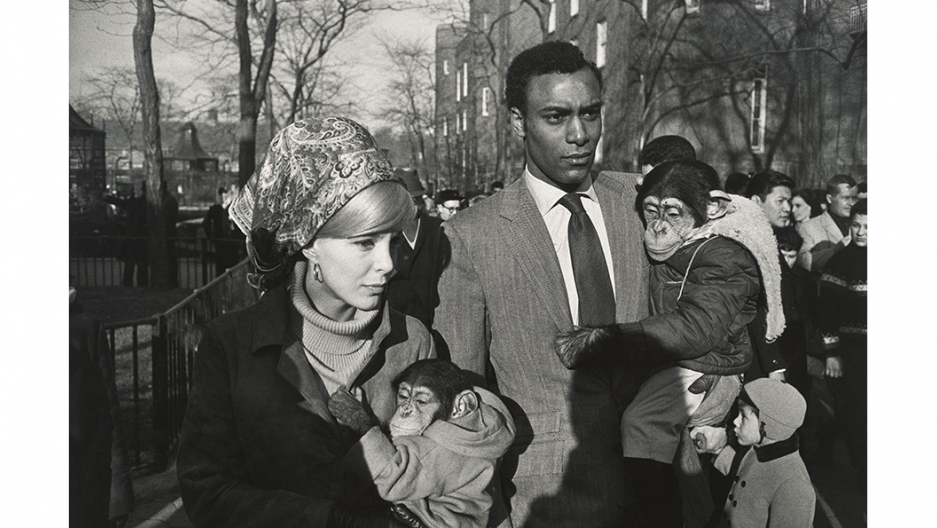 “Let’s face it. What do you know from a photograph? They don’t have narrative ability. You talk about a cow jumping, you don’t know if it’s going up or down from the picture.” — Garry Winogrand

Garry Winogrand (1928-1984) was a highly prolific and celebrated photographer whose work focused on American life and social issues after the 1950s. He photographed across the United States, including Texas and California, but his hometown, New York City, remained his greatest inspiration.

Winogrand was a master of street photography, even though he disavowed that label. He liked to talk about photography in aphorisms, such as, “What photograph isn’t a still life?” or “I photograph to find out what something will look like photographed.”

Winogrand’s 1967 "Central Park Zoo" photo, of a white woman and a black man holding chimpanzees dressed in human clothes, is one of his most widely exhibited — and controversial — images. Despite its popularity, its ultimate success as a photograph was always an open question for Winogrand, according to his close friend and former student, Tod Papageorge, who was present when the photo was taken. In this New York Icons segment, he recalls what his friend and teacher did to get the shot. 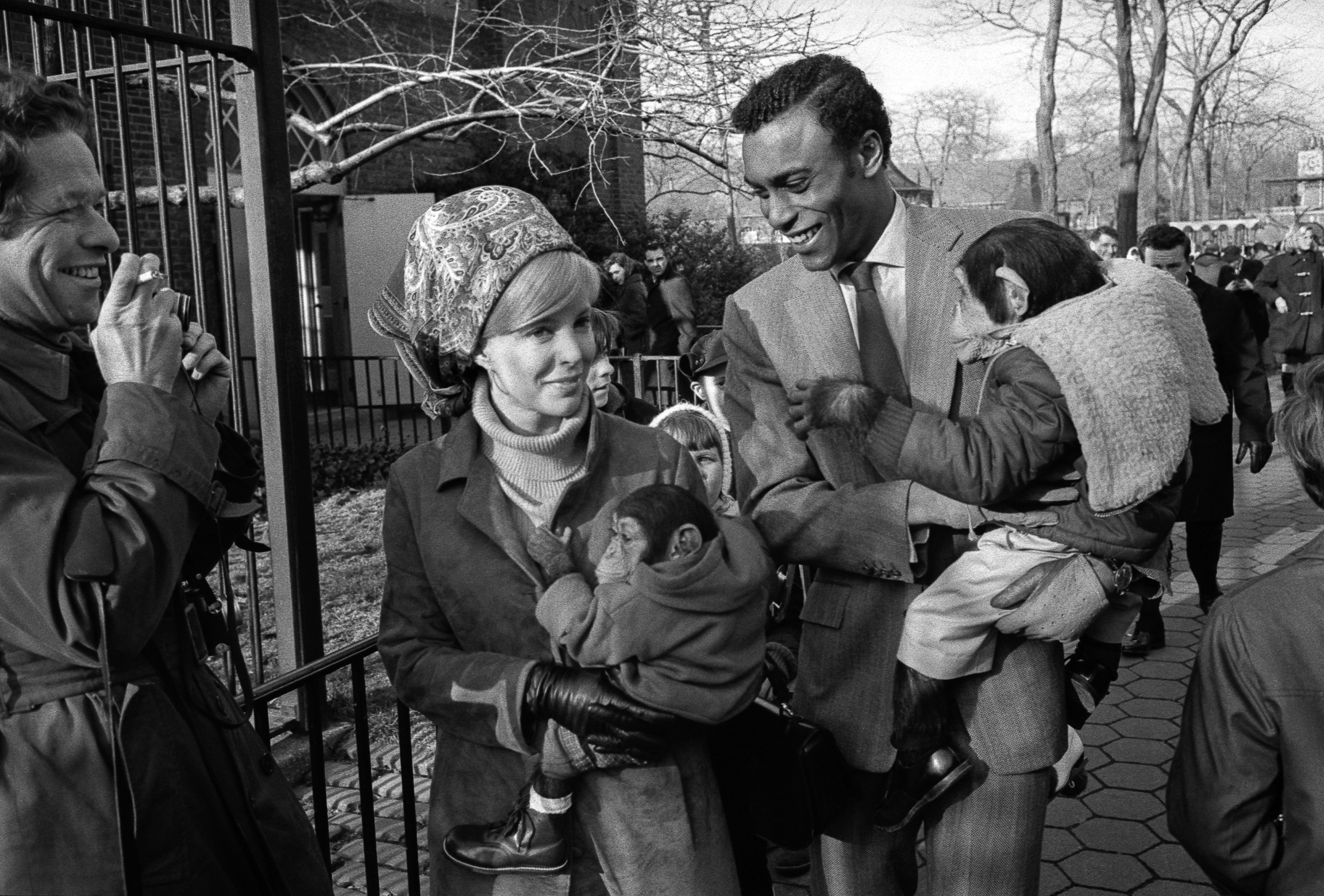 The audio from Garry Winogrand's 1977 lecture at Rice University is courtesy of Geoff Winningham.

Studio 360’s New York Icons series is made possible by a grant from the Booth Ferris Foundation.