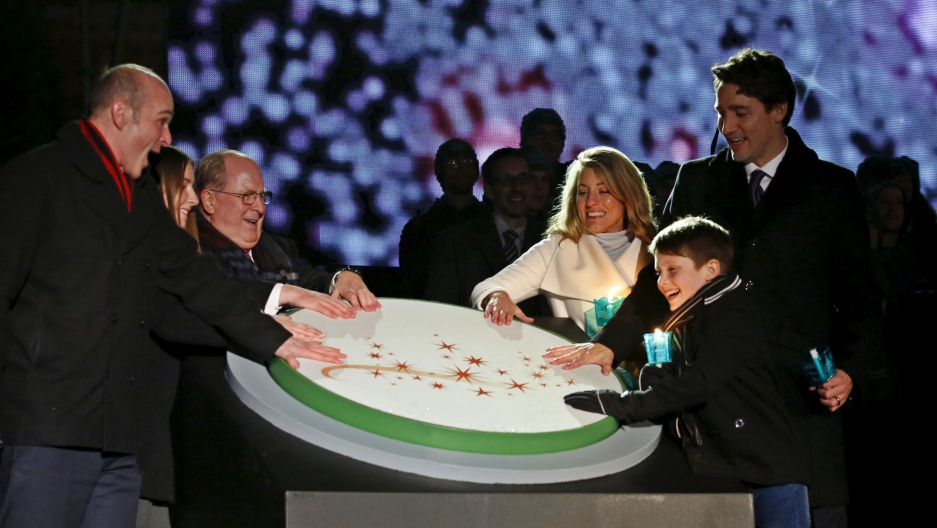 Christmas and New Year’s are days of celebration in many parts of the world when people gather with family and friends. One thing many typically don’t celebrate on those days is a birthday.

That’s because Dec. 25 is the least popular day in the US, Australia and New Zealand to give birth. In England, Wales and Ireland, it’s the second-least popular, behind Dec. 26, when Brits celebrate Boxing Day.

So why do people have fewer babies on holidays like Christmas, Boxing Day and New Year’s — the second-least popular birthday in the US?

I am personally interested in the question because my wife was a New Year’s Day baby. And as an economist, I find these data puzzles fascinating.

Least and most popular birthdays

All of the least-favored days in the US are tied to holidays, whether it’s Christmas, New Year’s, Fourth of July or Thanksgiving.

Depending on the year and place, between 30% and 40% fewer babies are born on Dec. 25 than on the peak day of the year.

One reason why these days have so few births is almost no cesarean births are scheduled by doctors to happen on public holidays or weekends. About one in three American babies are born this way.

And even in the case of vaginal births, doctors can induce labor, which helps control when babies are born. Inductions also typically don’t happen when doctors want to be out of the office celebrating the holidays with family and friends.

One reason why births on Christmas and New Year’s plummet is that for many people time management and scheduling is paramount.

One reason why births on Christmas and New Year’s plummet is that for many people time management and scheduling is paramount.

Interestingly, in England, Wales and New Zealand, relatively few babies are born on April 1. While that date is not a national holiday, mothers might avoid giving birth on April Fools’ Day for fear of their children being taunted or bullied.

As for the most popular birthdays, they tend to happen in the fall. In fact, the top 10 days to have a baby in the US are all in September, while in England, Wales, Ireland and New Zealand they’re in that month or October.

Fall birthdays make sense since many babies are conceived during the colder winter months. Conception is tied to shorter days and lower outside temperatures.

Unfortunately, similar data for non-English-speaking countries are not widely available.

Research into when people were born is relatively new because for centuries no one needed or completed a birth certificate. In the US, birth certificates have been widely used only since the end of World War II.

While some countries require all births to be registered, one out of every four children born in the world today does not officially exist, since there is no record of his or her birth.

As for my wife, she was born a few hours after her parents welcomed in another year. Her birth was a surprise to all the guests they invited over to celebrate the New Year. We joke that being born then is the best day, because there is always a party with fireworks for her birthday. It is also a great day because there are never any competing birthday parties.

So if you are born on a holiday like Christmas, New Year’s or even April Fools’ Day, take some comfort in knowing the relative rarity of your birth makes you even more special than you already are.