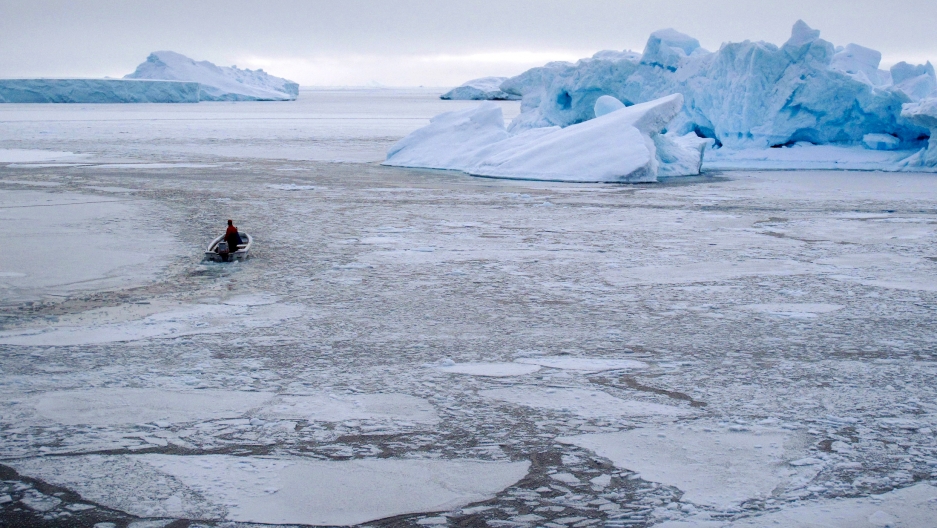 "Human Intelligence" was produced for radio by Jonathan Mitchell, and stars Melanie Hoopes, John Ottavino and Ed Herbstman. The unabridged version was published in "Stories: All New Tales," an anthology edited by Neil Gaiman and Al Sarrantonio.