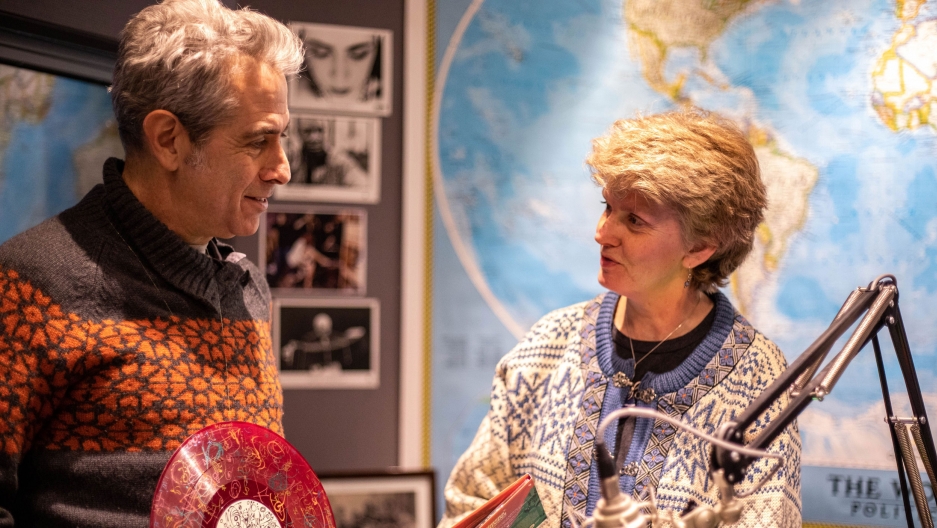 Music is part of The World’s DNA. Host Marco Werman and show director April Peavey select the music on the show — music that reflects the emotion of the story or the moment.

"It's a cliche to say that music is the universal language, but it actually is true. We get so much response from listeners who want to know about the world, but it's too much information to process at once,” said Werman. “So music is a great way to just slow things down, allow people to digest what they've heard and to appreciate that there is this thing that connects us around the planet.”

"I think music is just such an important part of the show — for listeners to connect with them and introduce them to parts of the world that they wouldn't otherwise know," said Peavey.

Now, as the year winds down, The World presents its favorite albums of 2019. Listen to the list here on Spotify.

3. 'Aban' by The Garifuna Collective