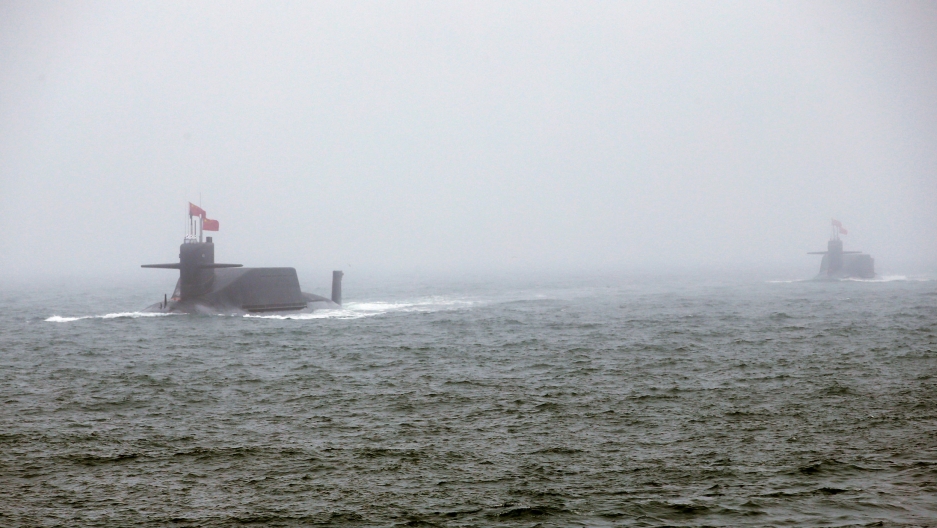 Studying nuclear confrontations is a strange job. On one hand, it’s very difficult. Crises that could plausibly lead to nuclear weapons use are rare, which means there aren’t that many cases to study.

When it comes to the nightmare scenario of two nuclear powers becoming embroiled in an escalatory spiral resulting in mutual, increasingly destructive nuclear strikes, the historical record is bare. The only time any country has launched a nuclear attack — the United States attacking Japan in 1945 — it did so with the impunity that came with knowing it was the only nuclear power on earth. It’s hard to draw conclusions about the likelihood of something that’s never happened.

On the other hand, there are ways in which it’s quite straightforward. Control over how nuclear crises play out is shared by a very small group of people around the world. There are only a few countries that have nuclear weapons, and within those countries only a few people with meaningful power over whether and how nuclear arsenals are deployed, which means it’s relatively easy to know who you’re actually studying. Not only that, but to the extent that those people desire stability in their relationships with nuclear decision makers in other countries, they have an interest in speaking publicly about their approach to potential nuclear crises. When people are eager to tell you about their decision-making processes, you can learn a lot.

Related: As landmark nuclear treaty fades, its Cold War authors ask ‘What next?’

In an article published in the latest edition of International Security, political scientists Fiona Cunningham and M. Taylor Fravel dug into how the Chinese government thinks about potential nuclear confrontations. They spoke to 24 members of China’s nuclear strategy community and read a range of official and unofficial documents to understand how likely Chinese strategists think it is that a conventional war between China and the US will escalate into a nuclear war.

The message from Chinese experts was clear: They don’t think it’s very likely at all.

Their confidence comes from their belief that limited nuclear war is basically impossible. Once one country uses one nuclear weapon, no matter the circumstance, the mainline Chinese view is that both countries will have strong incentives to escalate quickly, to avoid being caught in a position where their strategic nuclear arsenals would be destroyed. That quick escalation would mean mass destruction on both sides, making any nuclear use unlikely.

Buttressing that belief is a confidence in both China and America’s ability to manage escalation of conventional conflicts, to ensure they don’t produce a move to nuclear strikes. Even in instances where nuclear powers have lost conventional wars, Chinese General Pan Zhenqiang wrote, “they still do not dare to use nuclear weapons to reverse a [losing] war situation.”

If both sides believe that any nuclear escalation would be extremely dangerous, the mainline Chinese view is that both sides have every reason to seek deescalation in even the most dire conventional conflict situations.

That all seems like good news for the future of US-China strategic competition. If the Chinese government isn’t concerned that the US is about to nuke China, then it probably won’t pursue the kinds of dangerous nuclear expansion policies that would protect China’s second strike capability from an American first strike. However, Cunningham and Fravel argue, the news isn’t all rosy. Though Chinese views reflect an instinct for safety in a potential nuclear crisis, many American policymakers don’t share those views. Instead, American nuclear doctrine assumes that nuclear escalation can be controlled, and that smaller, “tactical” nuclear strikes might not inherently result in massive “strategic” retaliation.

That asymmetry is dangerous. If the US launches a tactical nuclear strike under the belief that China will respond in kind, but China sees that strike as tantamount to all-out nuclear war, American policymakers are going to spend the last moments before a massive nuclear conflagration looking extremely stupid.