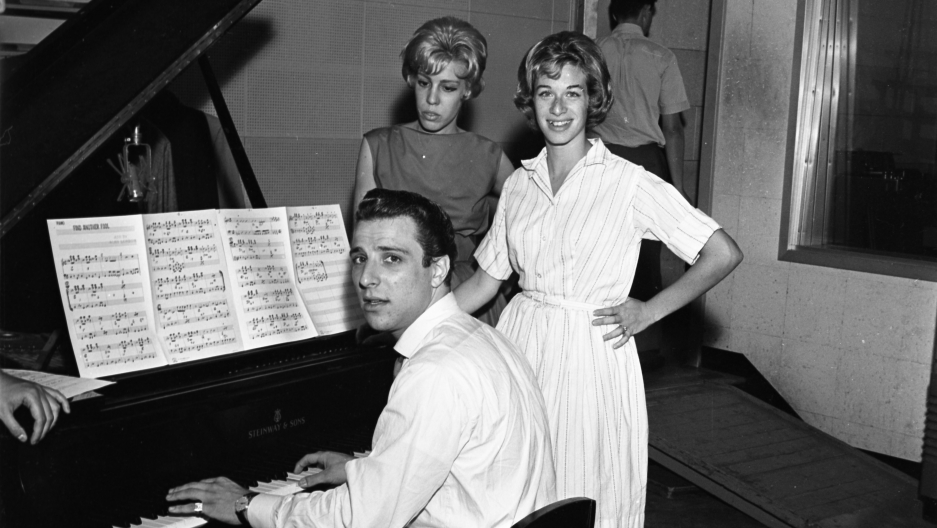 For a few years in the late 1950s and early ‘60s, the heart of the music industry was an 11-story building in midtown Manhattan: The Brill Building. There, and at the nearby 1650 Broadway, a group of very young songwriters including Carole King, Ellie Greenwich and Cynthia Weil churned out hit after hit for artists like The Shirelles, The Crystals and Little Eva.

The late ‘50s were a strange time for American pop music. Elvis Presley had just joined the army, and rock and roll’s first surge of momentum had started to fade. In that void, the Brill Building writers and artists crafted their own take on rock and roll — one that was heavily influenced by their New York City setting. They mixed the raw energy of rock music with the craftsmanship of Tin Pan Alley, and added sounds and rhythms from the Latin dance music they were hearing in the city around them.

By putting an urban spin on rock and roll, the Brill Building was able to unite listeners from different backgrounds. “The Brill Building represents this moment where whites and blacks are listening to very much the same music for a very short amount of time,” says Jason King, a professor at the Clive Davis Institute of Recorded Music at NYU. “It’s a kind of golden moment in the early 1960s of a biracial pop culture.”

But just a few years after the Brill Building era began, it was over. In February of 1964, The Beatles landed at JFK, and the British Invasion quickly ousted the Brill songwriters from the charts. Not only that, by writing their own music, The Beatles ushered in an era of singer-songwriter dominance that made the Brill Building model seem outdated. Some writers, like Carole King, were able to catch the singer-songwriter wave and find their own success. But others had a harder time finding their feet without the structure and community of this one-of-a-kind hit factory. 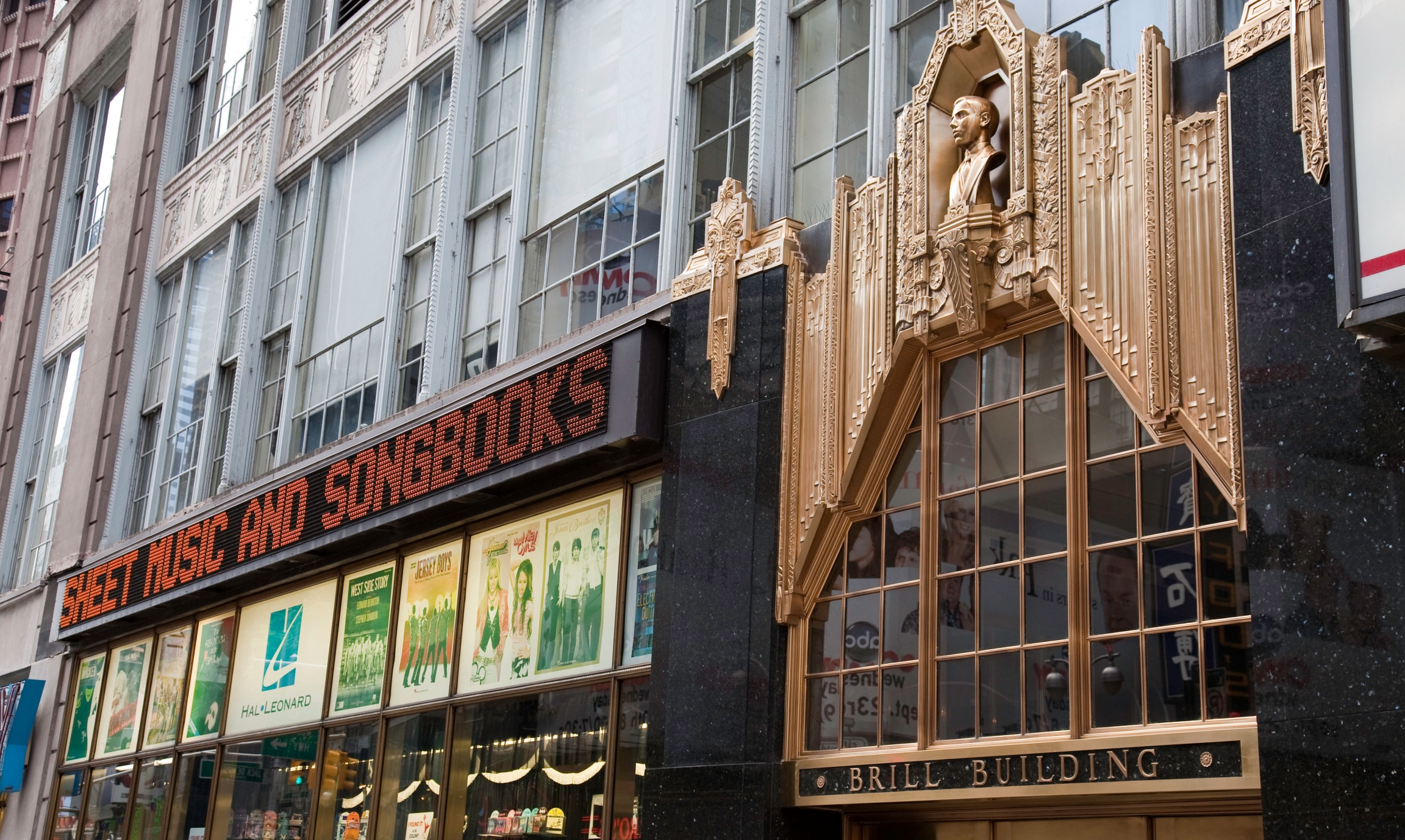 The recordings of Ellie Greenwich and Barry Mann are courtesy of the Joe Smith collection at the Library of Congress. Additional archival tape was provided by WNYC Archive Collections.

New York Icons is made possible by a grant from the Booth Ferris Foundation.