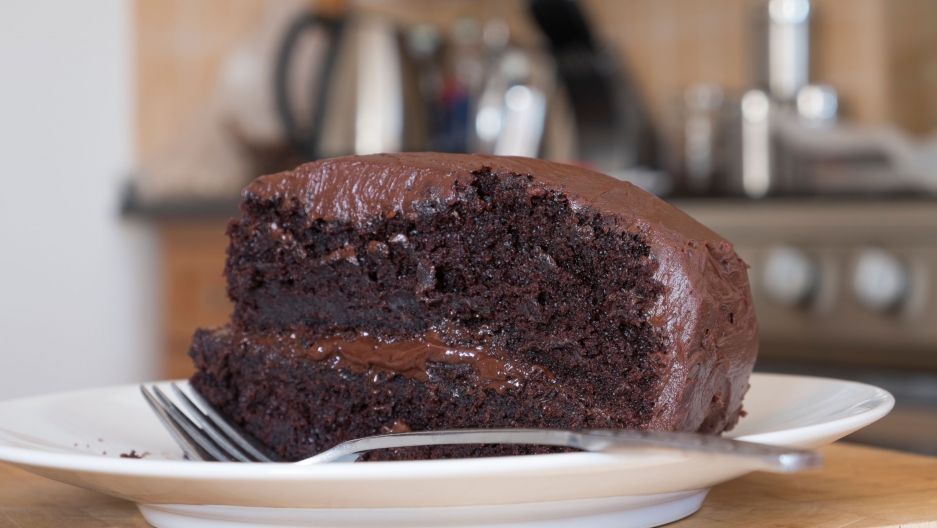 People really hate the word “moist.” The little adjective has been voted out of the dictionary, endured tirade after tirade on blogs and forums, and even prompted a scientific investigation into its unpleasantness.

It seemed like everyone was ready to jump on the anti-moist bandwagon. Everyone, that is, except the writer Sadie Stein. “When you have to think about words and synonyms all day long, you develop certain appreciations for words that don’t have an alternative or an equivalent,” Stein explains. “It’s the only thing that describes what it does!”

Sadie has read the science behind moist-aversion, but she has her own theories about why we hate the word so much. “I think it has to do with our kind of prudery,” she says. “I mean, anything that can be interpreted in a sexual way, people start giggling like they’re on a prank call.”

And has the onslaught against moist weakened Sadie’s resolve? Quite the opposite. “Now when I hear it, I feel a sort of defiant protectiveness,” Sadie says. “I’d always been taught to stand up for underdogs, and this seemed to me like a really easy target.”