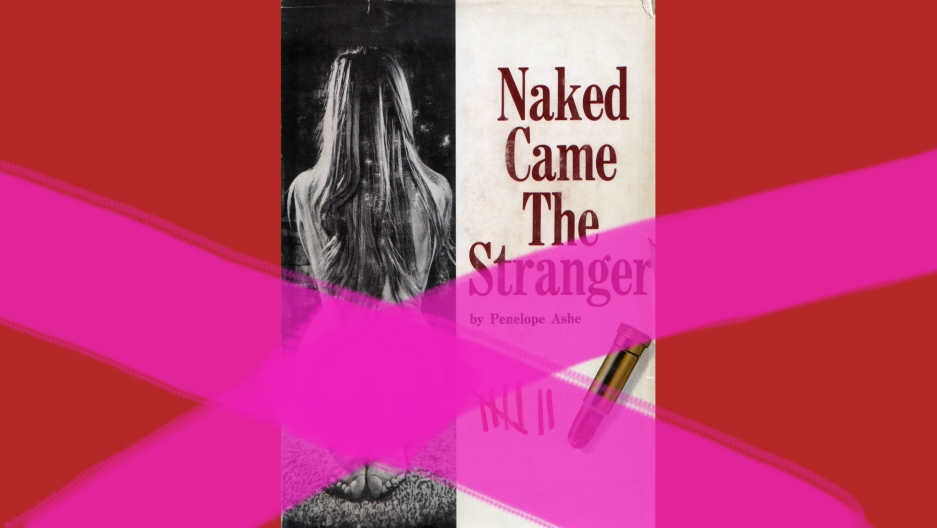 A literary hoax for the ages.

“Together like garden snakes, they contorted, moaned, gasped, clenched and throbbed.” 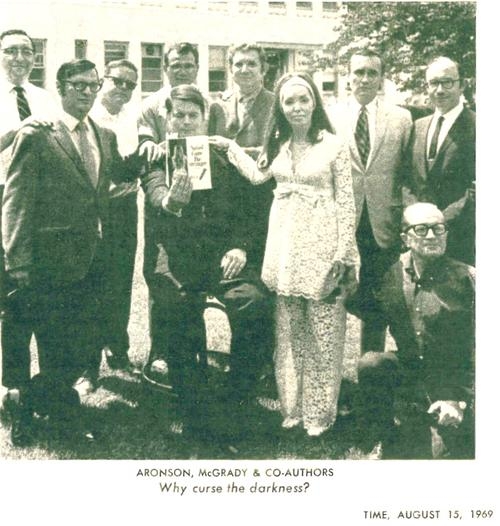 Some of the co-conspirators pose outside of the Newsday headquarters.

Bonus Track: “Naked Came the Stranger” – The Movie
Harvey Aronson, Stan Green and Tony Insolia on how the book was adapted into a movie. 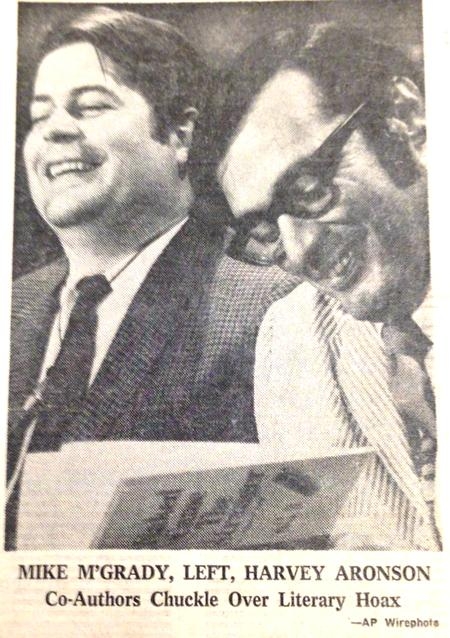 Mike McGrady and Harvey Aronson on the front page of The Independent on August 7, 1969. 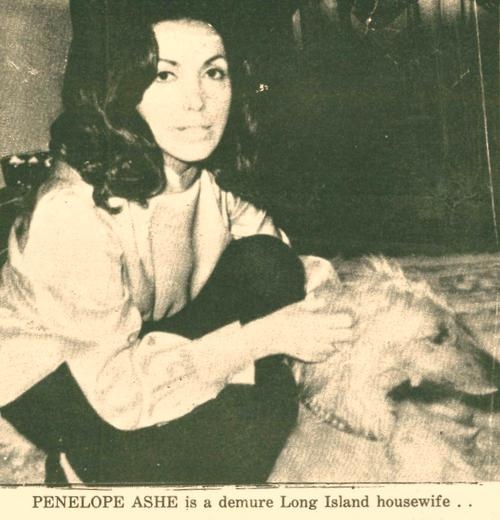 The photo of Billie Young (and her Russian wolfhound) that was used on the book jacket. 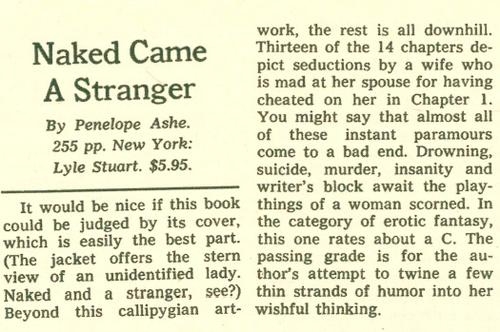 The New York Times reviewed the book, August 3, 1969, not aware that it was a parody. 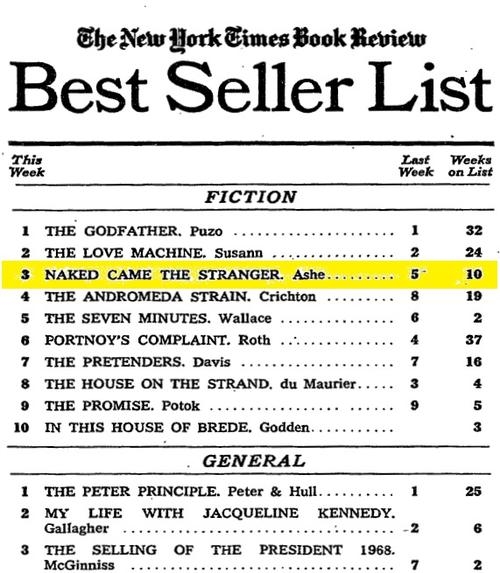