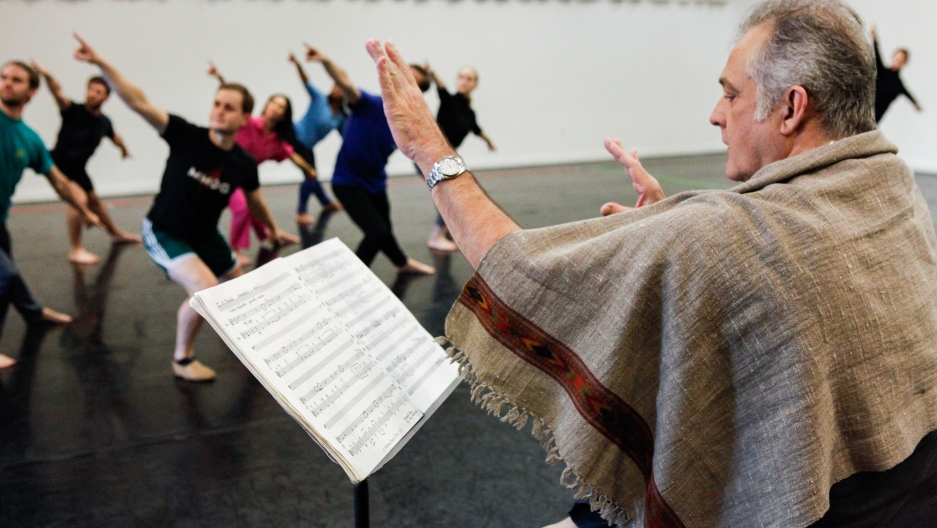 Music has always been central to the work of choreographer Mark Morris. And with that, he feels, comes a responsibility to have a deep understanding of how music works.

“I think that if you're going to choreograph with music, which I always do,” Morris says, “you should know what the hell you're talking about.”

His musical knowledge and appreciation is clear in his new memoir, “Out Loud,” which covers his life from his childhood dance classes in Seattle to the formation of the Mark Morris Dance Group in 1980 to adventures all over the world. 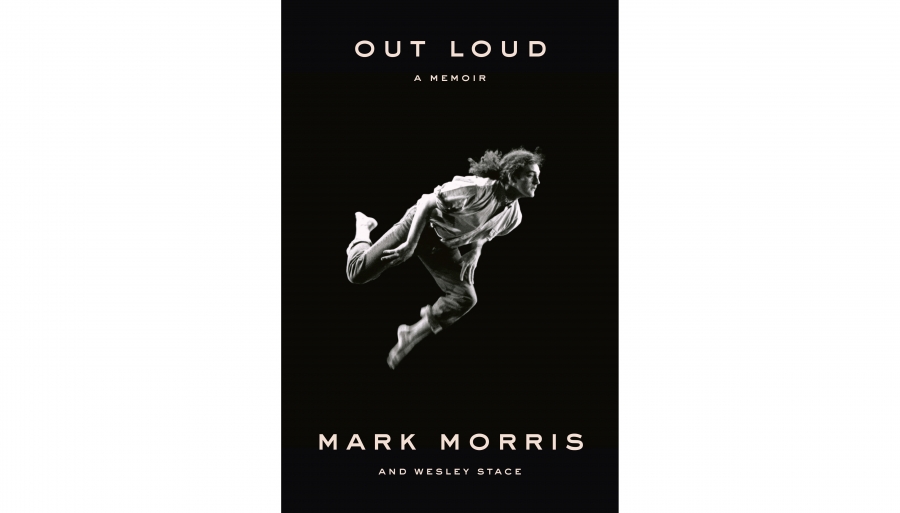 Kurt Andersen pays a visit to Morris’ Manhattan apartment to talk about the relationship between his dances and music. Morris shares an eclectic playlist of some of the musical pieces that inspire him: 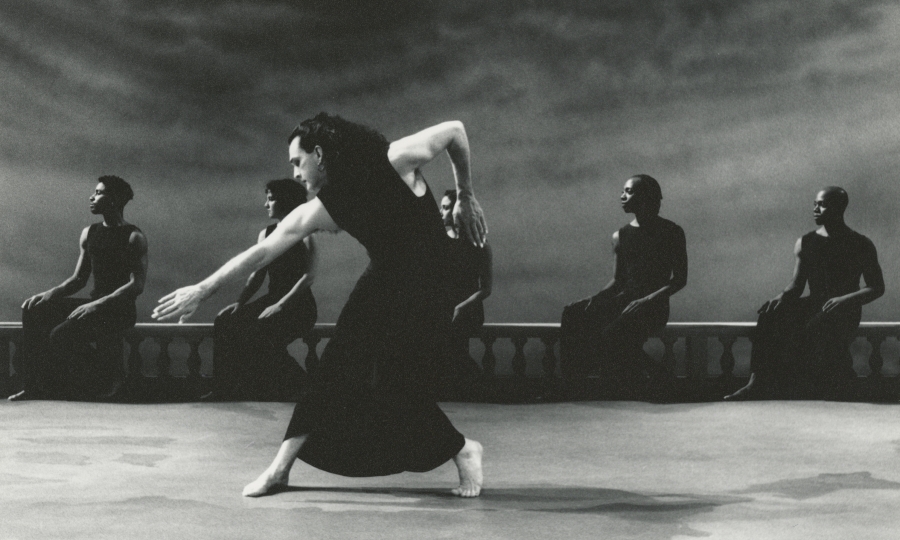