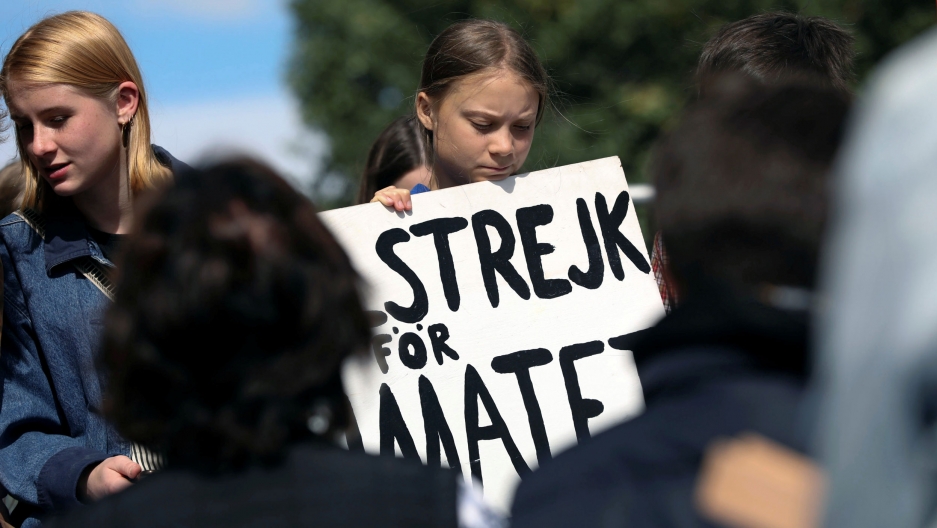 Young climate strikers I spoke to recently are confused and distressed about the things adults are doing. It’s not just inaction during the worsening climate crisis that bothers them, but the increasingly bizarre criticism many older people throw at striking schoolchildren, in the media and elsewhere. In the absence of any meaningful attempts to restrain global carbon emissions, the direct action of young people should, logically, be applauded. But maybe we’re not dealing with an entirely logical problem here.

The Australian Prime Minister Scott Morrison accused Greta Thunberg — the Swedish teenager who started the global strikes — of creating “needless anxiety” in children. So it’s Thunberg’s activism that is responsible for the anxiety children feel about their future, not the climate crisis itself? Thunberg has also been called mentally ill, a hysterical teenager and “a weirdo.” French academics criticised her looks and rather than address the points in her UN speech, Donald Trump dismissed Thunberg as “a happy girl looking forwards to a bright future.”

None of this acknowledgs the urgency of the crisis that climate strikers are drawing attention to. So, why are they being made?

Beneath the thin skin

It’s been argued that most of the bullying Thunberg receives is from middle-aged, conservative men who feel threatened by her agency as a young woman, and respond with misogny. But the criticisms of the strikers aren’t only from powerful men like Donald Trump. I’ve also heard from parents supporting their children on the school strikes that strangers have accused them of manipulating “that poor Greta Thunberg” and betraying their children’s right to have a “normal childhood.”

Some parents were told by passing women that they should be reported to child protection for abusing their children as they stood alongside them on the school picket line. Just to paint a picture of the scene, this was a picket line before school started with children under the age of eight holding their parents’ hands, with painted signs urging onlookers to “save the turtles.” They went into school afterwards at the normal time.

As an academic and psychotherapist, I study how children are emotionally affected by the climate crisis. But I also want to understand why some adults have reacted the way they have to the young strikers. I find these children inspiring. On Sept. 20, 2019 — the day of the global strike — children in Afghanistan marched through the streets with their banners, flanked by soldiers in full body armour carrying guns. These children were putting their own lives at risk to get their message across to the world. On the other hand, we have these verbal attacks from adults, safe in their offices and homes.

In her UN speech, Thunberg challenged adults the world over to care about the climate crisis. She spoke of the shattered dreams and despair that her generation bears. She also recast inaction as a conscious choice. “If you choose to fail us, we will never forgive you,” she said. By making this choice conscious, she left older generations with no more excuses. That challenge was always going to hurt and provoke a backlash. When adults are challenged to behave like adults, by a child, they can go in one of two directions.

One is simply to grow up. The other, is to defend themselves. In psychology, we try to listen through the defences people make when they feel threatened. For example, when someone says that these young people should be in school instead of on strike, they may be pining for the sense of normality that seemed to exist before the climate crisis gained such prominence in everyday life. 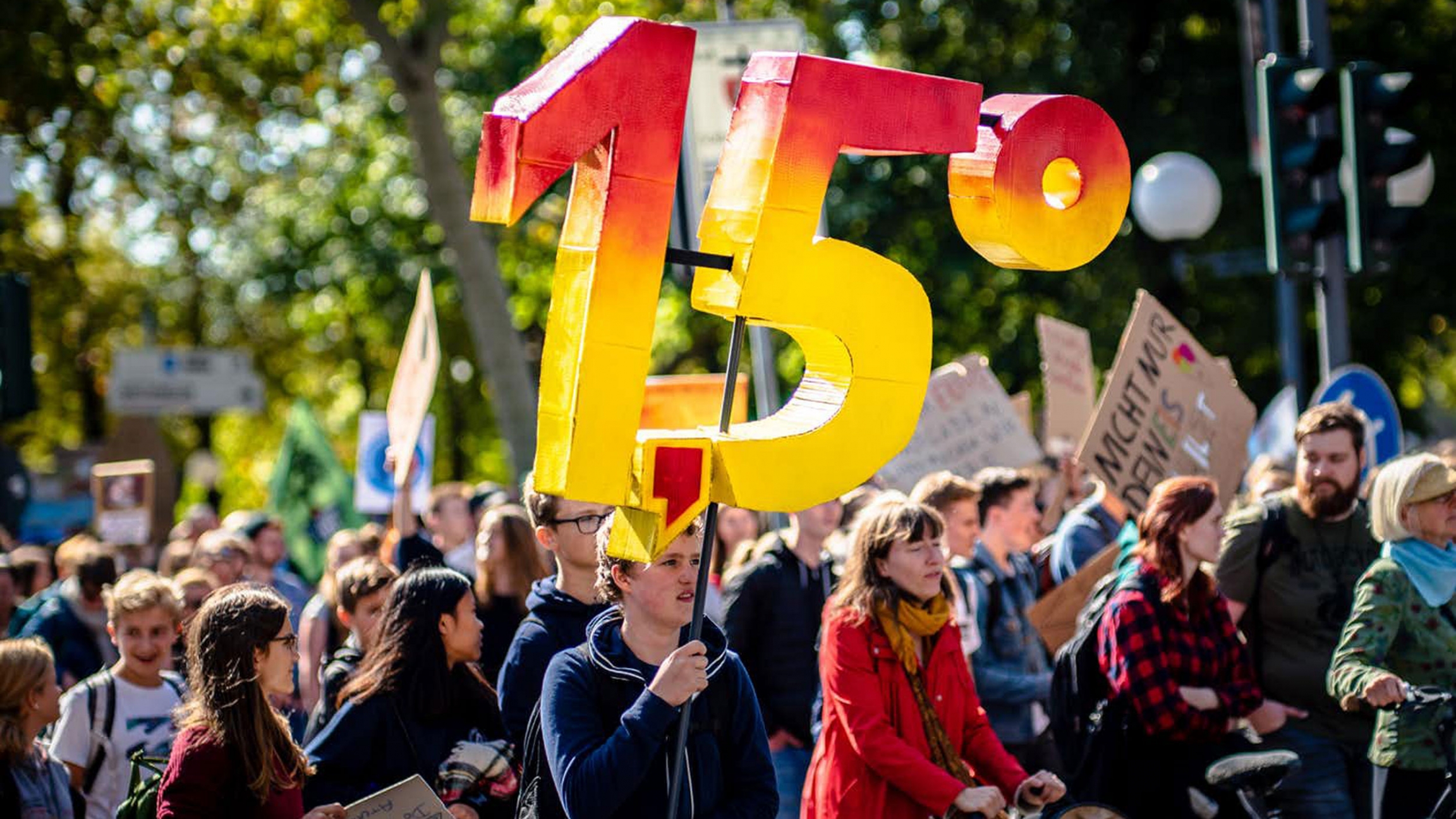 When people complain that children don’t understand how complex the problem is and should leave it to the experts, perhaps that’s another lament for a time when complex problems could be trusted to authorities such as the state that looked out for their interests.

When people attack Thunberg for not showing emotion or for showing too much of it, perhaps there’s an inkling that the severity of the climate crisis demands a great deal of painful and complicated emotions, and they’d rather not think of them.

Generally, the size of the defence mirrors the size of the fear. It may be reasonable to assume many of the people who attack Thunberg and the school strikers are terrified. It’s much easier to attack others than to look at ourselves, reflect on our own feelings and start to deal with them, like grown ups.

Caroline Hickman is a Teaching Fellow in Social Work and Psychotherapy at the University of Bath.