Around the time of the 2016 election, singer-songwriter Liz Phair observed the moral and cultural confusion surrounding her. It led her to reflect on the notion of character — including her own.

“If character is so important ... what does that mean to establish a character?” Phair asks. “How do we get our characters? How do we become who we are? I think … it's the slings and arrows we take on a daily basis that we don't even barely acknowledge to ourselves that can shape us in fundamental ways for years to come.”

Phair chronicles the profound moments that shaped her character in her new memoir, “Horror Stories.” It’s unconventional as a music autobiography, structured as a set of distinct nonlinear episodes rather than a chronological account of achieving rock stardom. 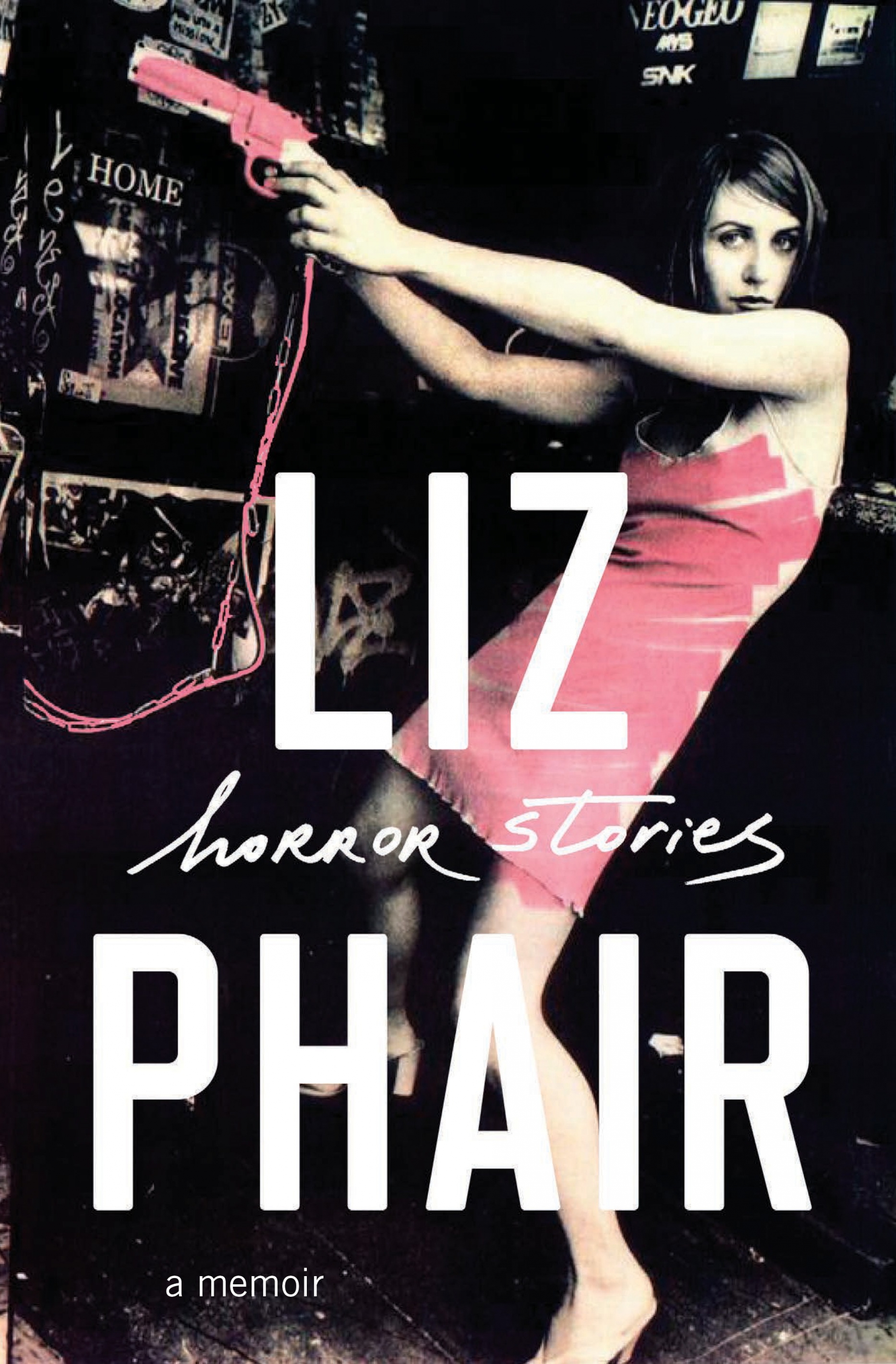 As a struggling visual artist in the early ’90s, Liz Phair began tape-recording some songs under the name Girly-Sound. She didn’t realize at the time that those homemade cassettes would shape the rest of her life. “Be careful what you scribble in your journal,” she warns, “because you might just have to be performing it at 52.”

The Girly-Sound tapes got her a deal with Matador Records, which released her debut album, “Exile in Guyville,” in 1993. Among other things, “Guyville” was a savage critique of the male-dominated music scene in her hipster Chicago neighborhood Wicker Park. It was confrontational, sexually explicit and became an iconic indie rock record.

Kurt Andersen speaks with Liz Phair about the influence of “Exile on Guyville” on a new wave of female rockers — her “goddaughters,” as she calls them. They also discuss the persistence of ‘90s nostalgia and the album that got her labeled a sell-out.