Starting this weekend, a comic book supervillain stars in his very own big-budget movie — one of few maleficent characters to get such an honor.

It’s a new take on the backstory to one of the most iconic-looking characters. But where did that look — the white face, green hair, red lips, wide creepy grin that first appeared in the early DC comics of the 1940s — come from? And how has the on-screen makeup evolved over the years to get to this latest version, Phoenix’s freaky clown-for-hire?

“It’s obviously supposed to be makeup because you can see him making himself up, but not really well, which makes it creepier. It’s asymmetrical and smeared and you know he’s insane and that’s how an insane guy probably would do it.” 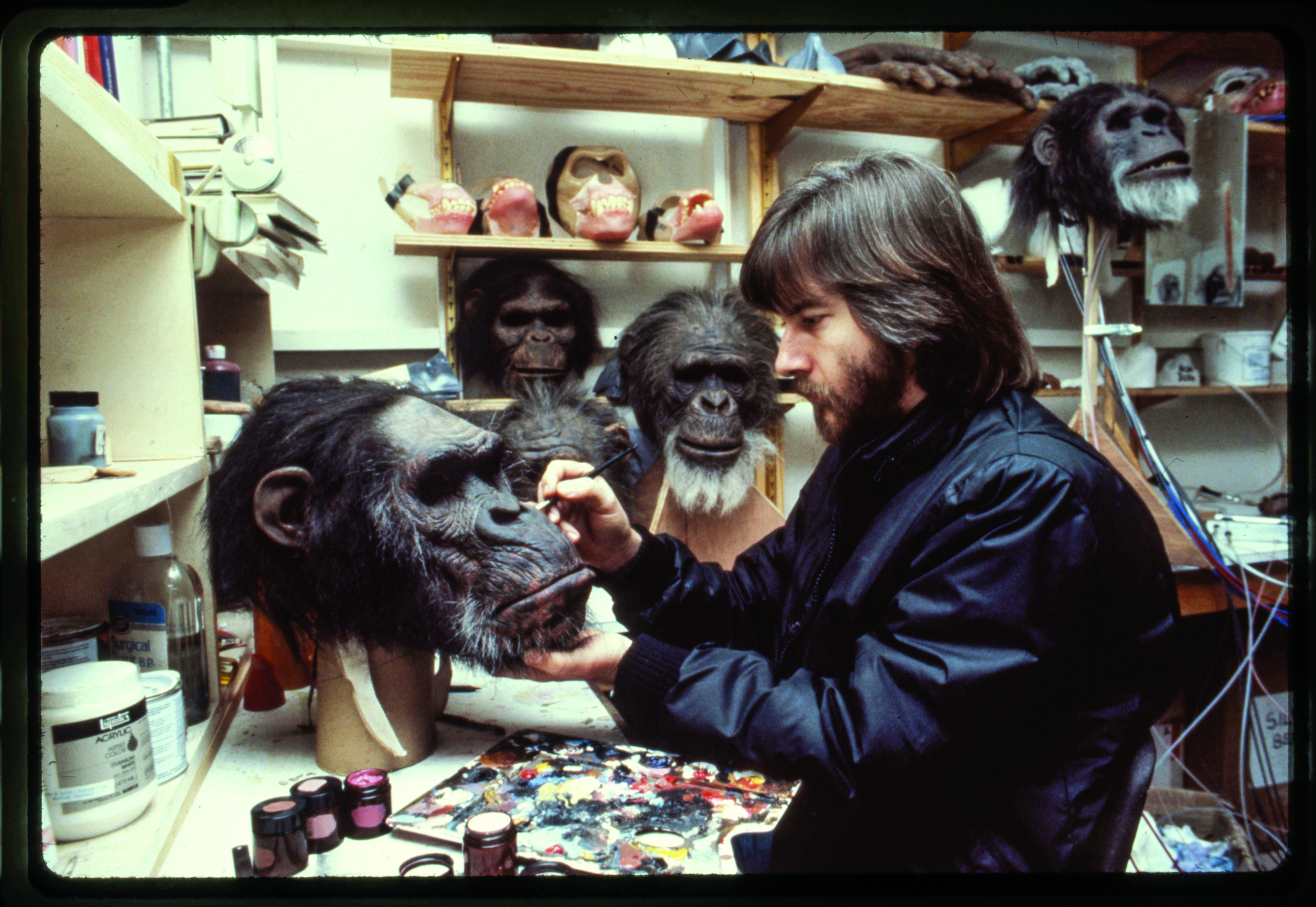 Rick Baker in his workshop on Stage 5 at Elstree Studios, touching up the paint on White Eyes, from the movie “Greystoke: The Legend of Tarzan, Lord of the Apes.”

Baker has had an extensive 40-plus-year career transforming people into aliens (“Star Wars,” the “Men in Black” franchise), simians (Tim Burton’s “Planet of the Apes”), beasts (“An American Werewolf in London”), and six members of one family (Eddie Murphy as the Klumps in “The Nutty Professor”). And while Baker hasn’t created a Joker look for film, he has made up his entire family into different iterations of the character for Halloween. 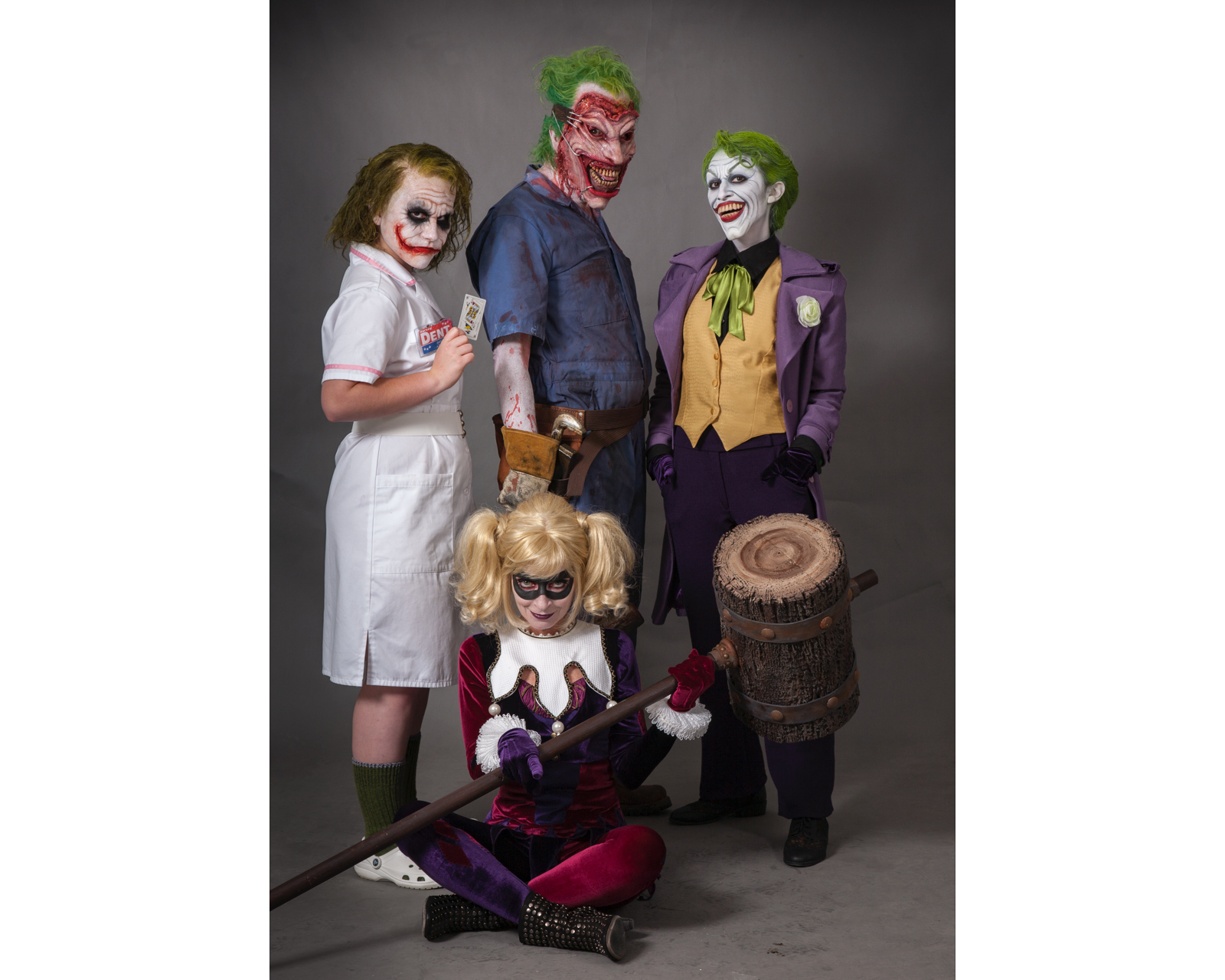 Rick Baker (center) gave his family movie-style makeup one Halloween to become different iterations of the Joker (and Harley Quinn), from screen to comic book.

And last year, Baker make a limited-edition bust of the Joker for its owner, DC. Watch a timelapse video of that insane-looking Clown Prince of Crime:

Kurt Andersen asks Baker to walk us through the different on-screen Jokers, from Cesar Romero, to Jack Nicholson, Heath Ledger and Jared Leto. And to also look back at the earliest cinematic influences on the character’s quintessential look. Baker also weighs in on his favorite. “I would love to see a Joker like this in a movie,” he says. 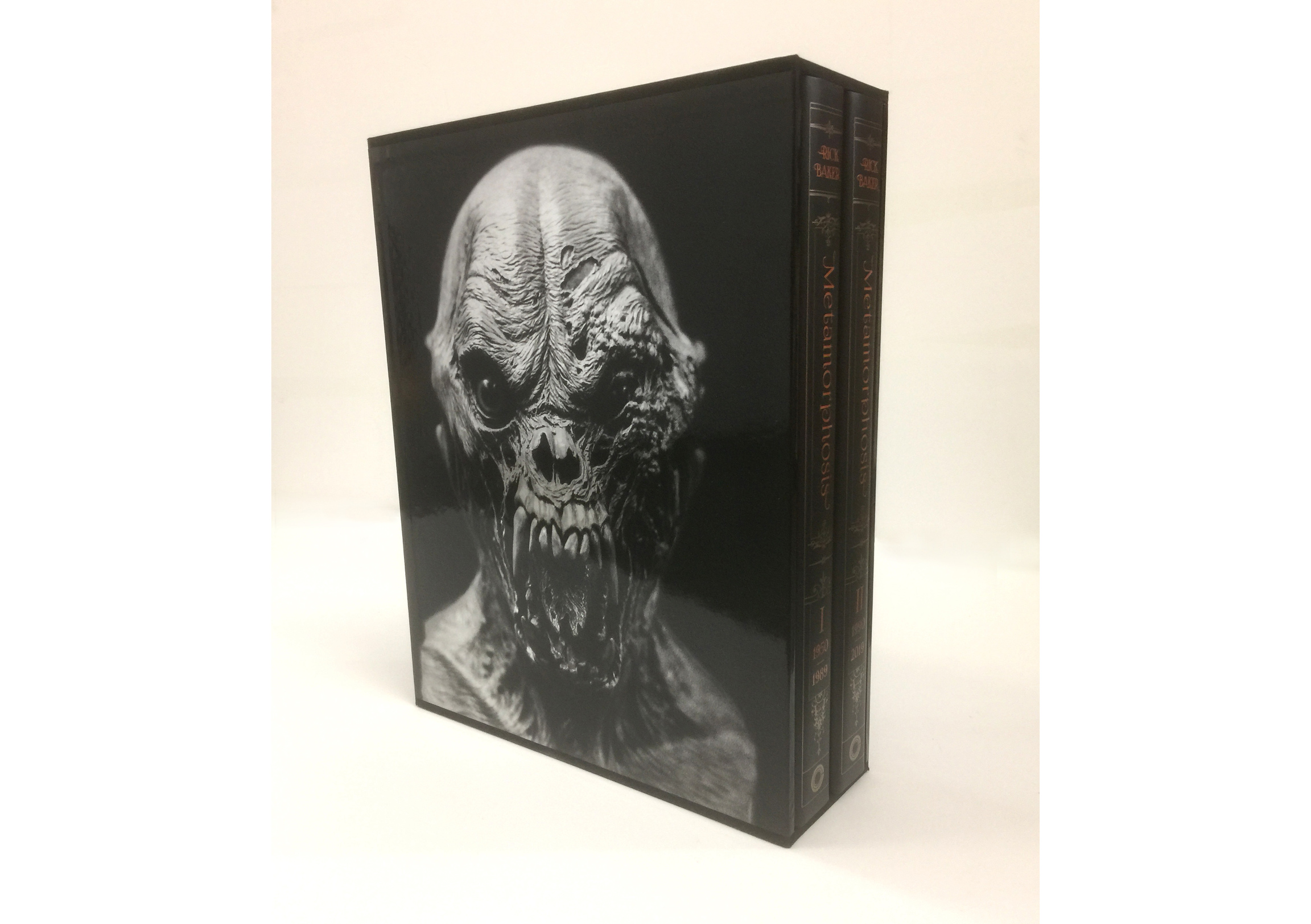