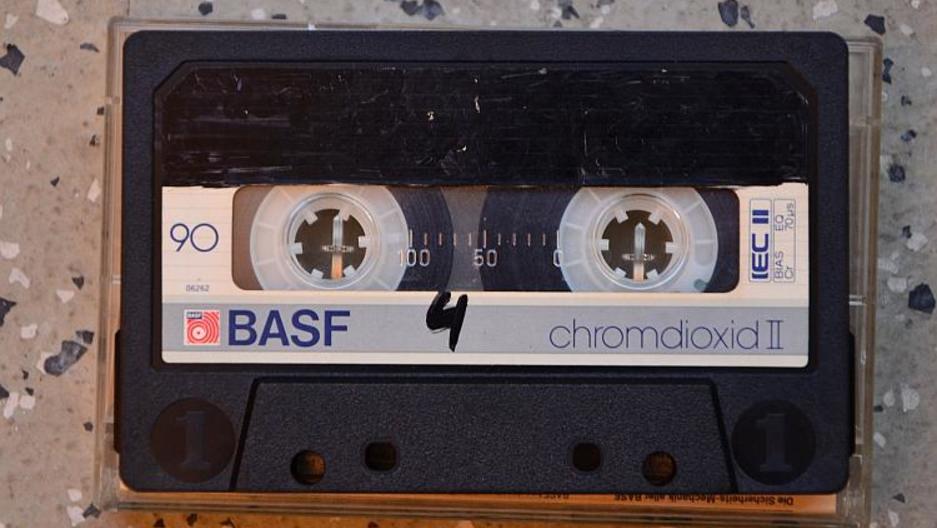 The cassette where “The Most Mysterious Song on the Internet” was found.

In 2007, someone named “Anton” went on various music websites asking for help. He recorded a song from a German radio station in the 1980s and asked if anybody could identify the musician.

It stumped everyone on the internet.

Today, thousands of people on Reddit and Discord are still searching for the artist behind the song, which has become known as “The Most Mysterious Song on the Internet.” “I was just racking my brain trying to figure out what song it was, and I couldn’t,” says Brandon, who moderates the Discord server. “And that really bothered me.”