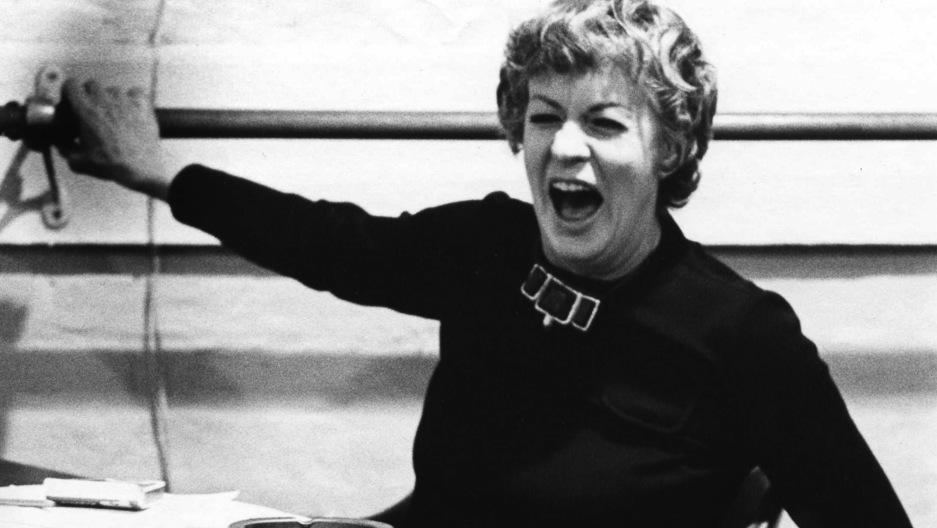 Uta Hagen teaches at her HB Studio in New York.

June marked the centennial of actress, activist and teacher Uta Hagen’s birth. Her stage performances were legendary — she created the role of Martha in Edward Albee’s “Who’s Afraid of Virginia Woolf?” and starred in “Othello” with Paul Robeson, which featured the first interracial kiss on Broadway. But because of her activism, she was blacklisted by Hollywood, so there are relatively few examples of her work in film.

Beyond her acting, her greatest legacy may be how she influenced generations of actors, teaching at HB Studio and writing two books that are popular with acting students across the globe. Reporter Jeff Lunden speaks with some of those former students and colleagues, including F. Murray Abraham, Mercedes Ruehl and David Hyde Pierce, about what made Hagen such an important figure in the history of American theater.

Editor's note: An earlier version of this article misspelled the name of the photographer in the photo credit. It has since been corrected.