Vagabon is the stage name for Laetitia Tamko, an indie rock innovator and multi-instrumentalist who is based in Brooklyn. When her first album, “Infinite Worlds,” came out in 2017, it received a flood of critical acclaim, earning Tamko the label of indie rock game changer.

This October, the 26-year-old, Cameroon-born, New York City-based artist will be releasing her second album, the self-titled “Vagabon.” 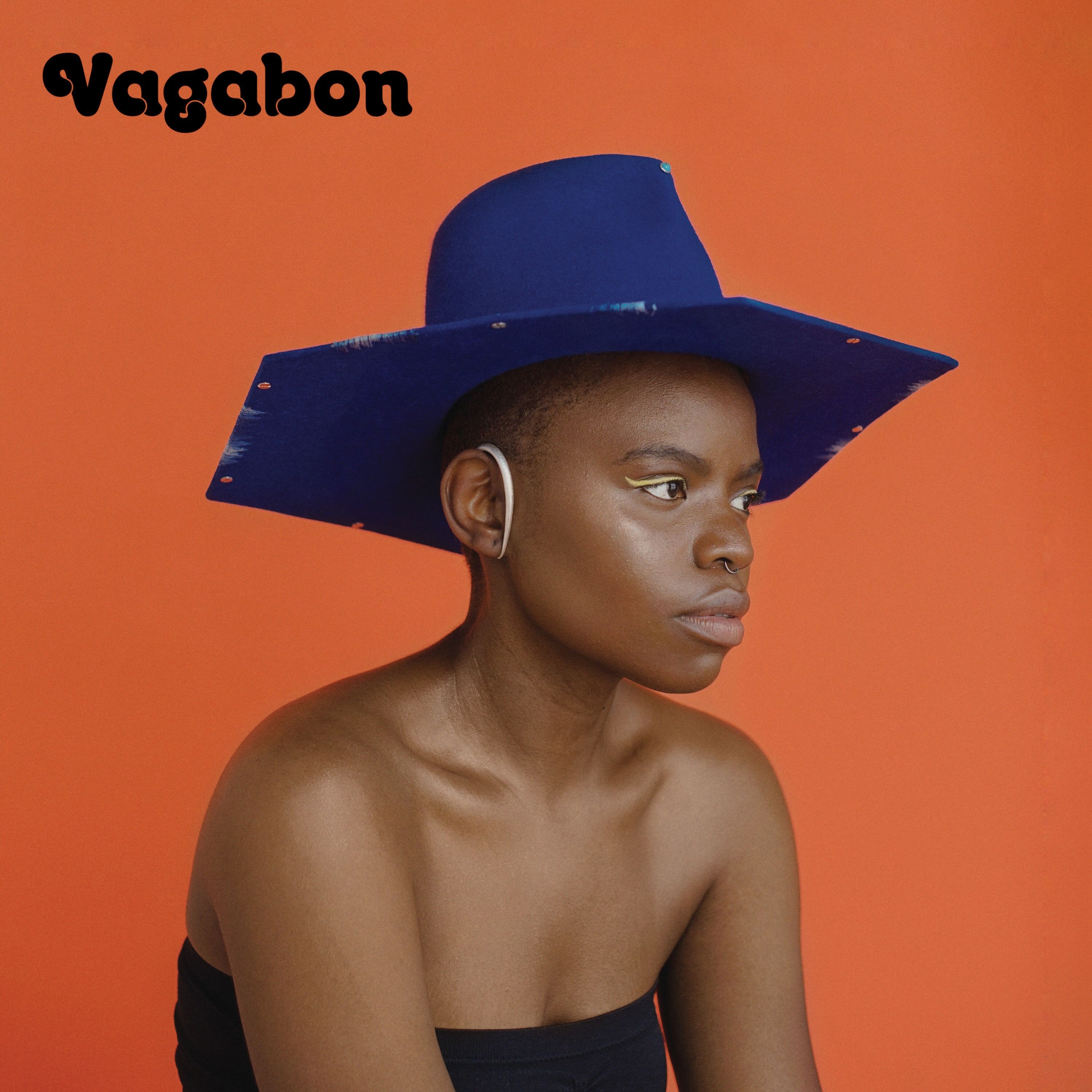 Guest host Hanif Abdurraqib and Tamko talk about the difficulty of her move from Cameroon to Harlem when she was 13 and how she found comfort in pop music like Whitney Houston and Maria Carey.

They also talk about her motivations for making music, navigating indie rock’s gatekeeper culture and the music that inspired her second album.

“It felt cool to finally identify with my culture in this way,” Tamko says. “There was a long time of living in America where no one around me was like me. There was this disconnect between me and my culture that I knew so well. And so this is kind of coming back to it and saying, yes, this is the music I first listened to when I discovered I loved music and this is what my body wants to do and this is what my fingers want to do when I touch a guitar.”

Vagabon’s self-titled sophomore album is out October 18. New songs from the album that were played during this interview include “Water Me Down” and “Flood.”

Guest host Hanif Abdurraqib is a poet, essayist and cultural critic from Columbus, Ohio. He is the author of “Go Ahead In The Rain,” and his latest collection of poetry, “A Fortune For Your Disaster,” is out now.