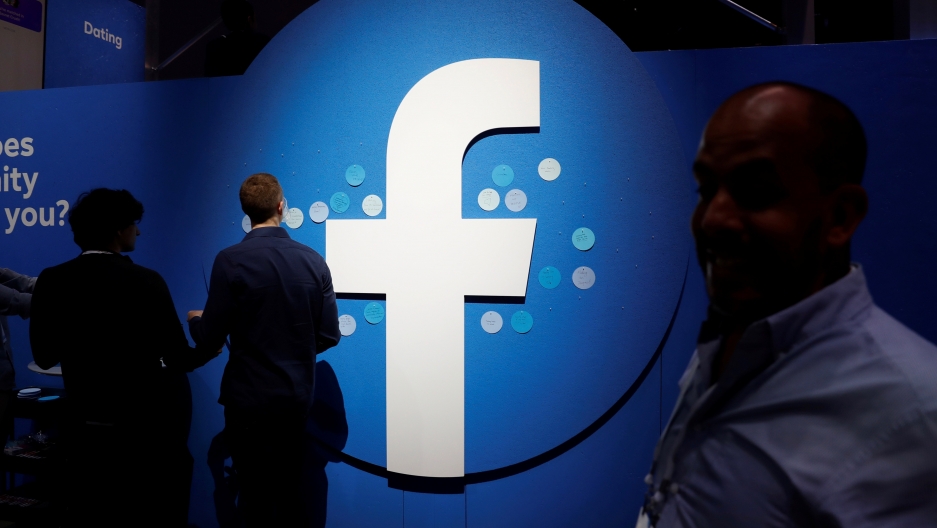 Canada’s campaign for federal parliamentary elections officially began Wednesday. Voting will take place on Oct. 21 in what is expected to be a close contest between the parties led by incumbent Liberal Prime Minister Justin Trudeau, and Conservative leader Andrew Scheer.

The Canadian government has shared several generic warnings in recent months about risks of foreign interference via social media platforms. The Communications Security Establishment, an intelligence agency, declined an interview with The World.

In advance of the elections, social media giant, Facebook, has mounted efforts to counteract disinformation campaigns spreading on its site that are used to influence voters. In Canada, this includes keeping a public database of who’s buying ads and requiring election ad purchasers to submit documentation showing they’re Canadian.

Facebook also brought its fact-checking partnership — which contracts with news organizations to review stories and memes shared on the platform — to Canada in July of 2018. The company has contracted with the wire service, Agence France-Presse (AFP), to review content in English and in Canada’s second language, French.

The lead reporter on AFP’s small, Montreal-based team, Louis Baudoin-Laarman, relies in part on a list of stories Canadian users have flagged as “false news” to decide what items to examine further — typically articles or memes.

“Realistically, every good piece of journalism is fact-checking … To an extent, there has always been disinformation and always been people trying to reestablish what the truth is.”

“Realistically, every good piece of journalism is fact-checking … To an extent, there has always been disinformation and always been people trying to reestablish what the truth is,” Baudoin-Laarman said.

Baudoin-Laarman employs traditional reporting tools: calling up experts and consulting official statistics. He also relies on several web platforms, such as reverse-image search engines that can help identify visuals being used out of context.

Related: In a world of cyberthreats, the push for cyberpeace is growing

Former politician Allan Rock authored a report on risks to Canada’s electoral process for the Transatlantic Commission on Election Integrity. He says there are concerns that certain countries might try to influence Canadian public opinion, including Russia, but also China, Iran and others.

“Not necessarily just to support one candidate over the other,” he noted, “but to undermine the way democracy works to reduce public confidence in it, to encourage controversies among our citizens to undermine social cohesion, to accentuate extreme positions.”

The motivation behind what’s being shared is not a central concern for Baudoin-Laarman, who also vets content created by Canadians.

“I do very much just straight-up debunking, so there has to be an element that is factually inaccurate. If someone's being intellectually dishonest, misleading, whatever, as long as they're factually correct, I’m not really supposed to debunk them.”

“I do very much just straight-up debunking, so there has to be an element that is factually inaccurate,” he said. “If someone's being intellectually dishonest, misleading, whatever, as long as they're factually correct, I’m not really supposed to debunk them.”

Fenwick McKelvey, associate professor of communications at Concordia University, cautioned a true/false approach may not adequately address the impacts of Facebook and other platforms on politics and society.

“I'm sympathetic to someone who's doing such important work,” he said, but simultaneously, “I think [this is] really where we see the inability of Silicon Valley to actually innovate in terms of real responses to this.”

The World reached out to Facebook with questions about the fact-checking project and other programs in place to counter disinformation. The company did not respond.

Have something you want to investigate? Here are some of the websites in Baudoin-Laarman’s fact-checking tool kit, below.