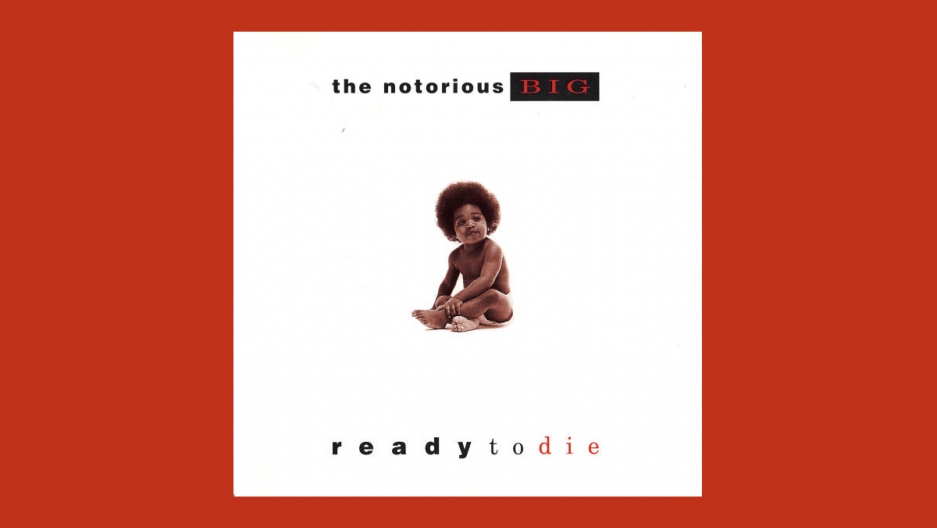 As the two of them talked, they could hear what seemed like every passing car playing a different song from the album. “He couldn’t have planned it like that,” Coker says. “Already you had this kid from Brooklyn who was immediately, like Athena full-born out of Zeus’ head, a deity.”

Aside from his delivery, rhyme patterns, humor and creativity, Wallace is known musically for his ability to craft a narrative in song. One of the album’s producers, Easy Mo Bee, remembers also being impressed by Wallace’s ability to write the lyrics in his head while in the studio. “He did a lot of rocking back and forth ... He ordered food, he had visitors. And hours later he just jumped up and was like, ‘All right, I’m ready.’” Wallace would then step into the vocal booth and perform fully formed songs in only a couple of takes.

“Ready to Die” is a concept album chronicling the life and myth of the Notorious B.I.G., complete with stories of robbery, drug dealing, sex and even suicide. It was the first full-length album release from Bad Boy Records, a new imprint run by a young Sean “Puffy” Combs. Combs was very involved in the production and direction of “Ready to Die,” especially with the hit singles “Juicy” and “Big Poppa.” “Puffy was incredibly smart about branding,” Coker says, “and about how to sell this album to the masses at large.”

The party anthems are what drew a lot of fans to the album, but some listeners were surprised when they heard tracks that centered around much darker subject matter. “He was able to take very dark themes and oftentimes present them in a palatable and even fun way,” says music journalist Sowmya Krishnamurthy. “It really shows that at a young age he was a very complex person.”

With the instant success of this album, fans got to watch Christopher Wallace live out the rags-to-riches tale he raps about in his song “Juicy,” becoming the Notorious B.I.G. right before their eyes. Twenty-five years later, the album remains an undisputed hip hop classic. “It’s a timeless piece as far as I’m concerned,” Easy Mo Bee says. “I put it up there with some of the greatest hip hop albums of all time.”