Writer Ashley C. Ford is known for her intimate profiles of big splashy celebrities including Missy Elliott, Anne Hathaway and Serena Williams for such magazines as Allure and Marie Claire. 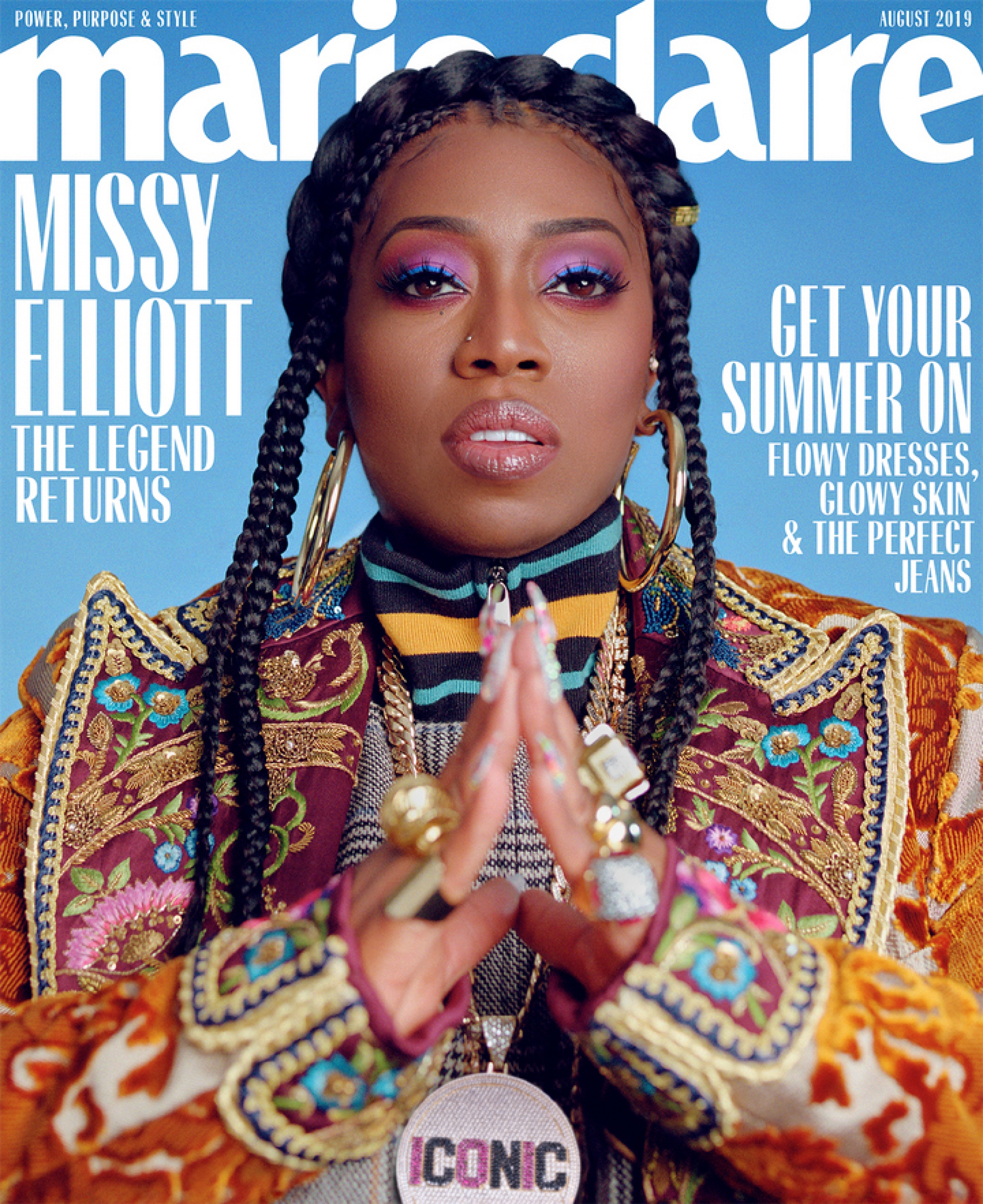 But she is also known for her personal essays, like this one from 2012 called “What Burns in the Pit”:

“My mother came home to her children skinned-knee raw. She sat in the bathtub for hours and bled into the water. While she stared into the space between herself and the walls, her body purged its sin, staining the off-white fiberglass. My brother and I sat in the hallways, making sure she wasn’t giving up on her breathing. That she wasn’t giving up on us. On the other side of the door, my mother was praying to water, repenting in spontaneous expulsions, oblivious to the world growing red around her.” [The Rumpus]

Ford is also a proud Midwesterner who was inspired by the novels of another famous Midwestern writer, Toni Morrison. “It was sadder than I thought the book could get,” Ford says of reading “The Bluest Eye” in middle school, “and there was something validating in that sadness, because I knew that sadness. I had been that sad and I felt like something was wrong with me for being the age I was and knowing the kind of sadness that I did that I was pretty sure no one else knew.”

Ashley C. Ford is working on a memoir, “Somebody’s Daughter,” which will be out in 2021.

Guest host Hanif Abdurraqib is a poet, essayist and cultural critic from Columbus, Ohio. He is the author of “Go Ahead In The Rain,” and his latest collection of poetry, “A Fortune For Your Disaster,” is out now.