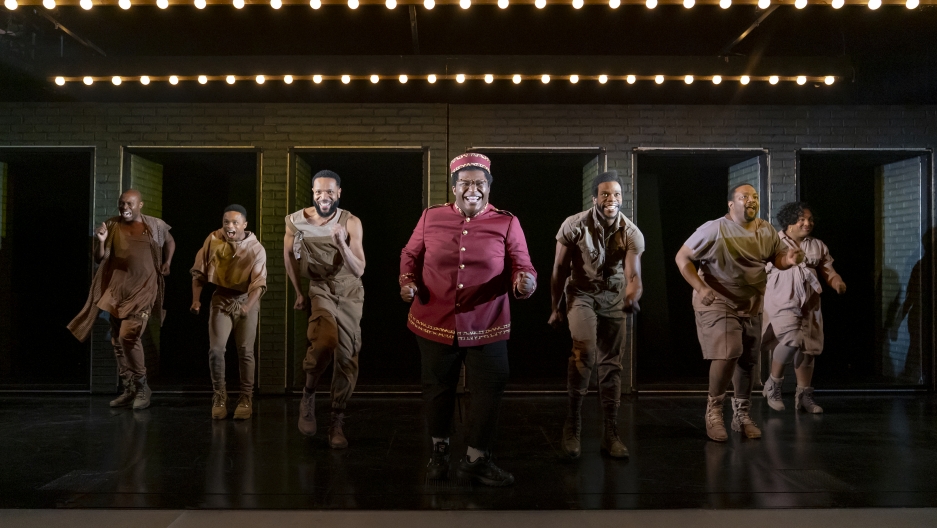 A still from the musical “A Strange Loop,” starring Larry Owens (center).

The play’s title is a nod to cognitive scientist Douglas Hofstadter’s work on self-reference and human consciousness, but Jackson also draws inspiration from lower brow sources. “I grew up really loving soap operas,” Jackson recalls. “That was like my main mode of storytelling from a very young age. Actually when I came to New York I wanted to be a soap opera writer ... but I never actually got to because I fell in love with playwriting.” 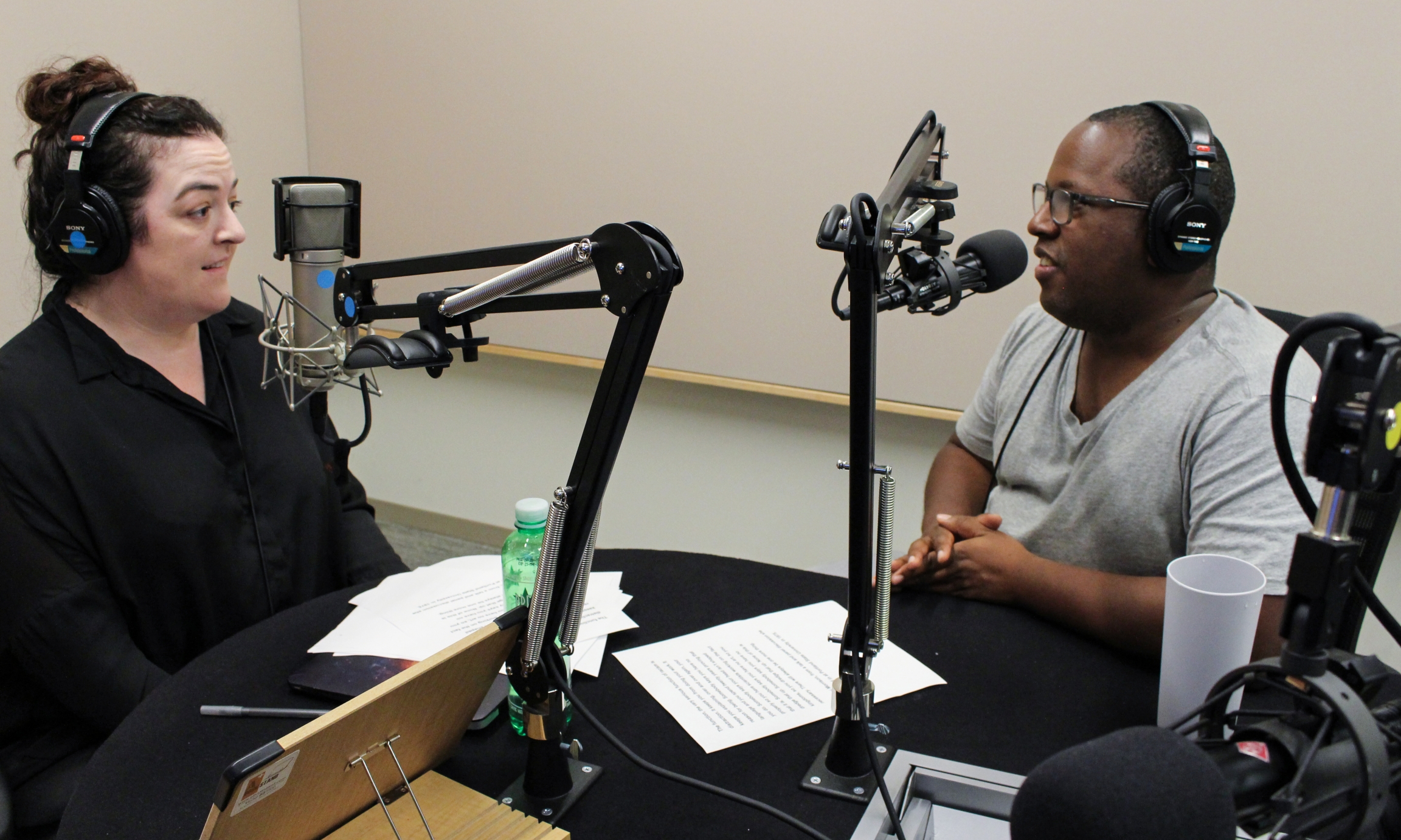 Maeve Higgins and Michael B. Jackson in conversation.

Jackson tells Studio 360 guest host Maeve Higgins about how his newest musical “White Girl in Danger” was inspired by soap operas and Lifetime movies, and he shares his deep love for singer-songwriter Liz Phair.

The original cast recording for “A Strange Loop” will be released later this month.