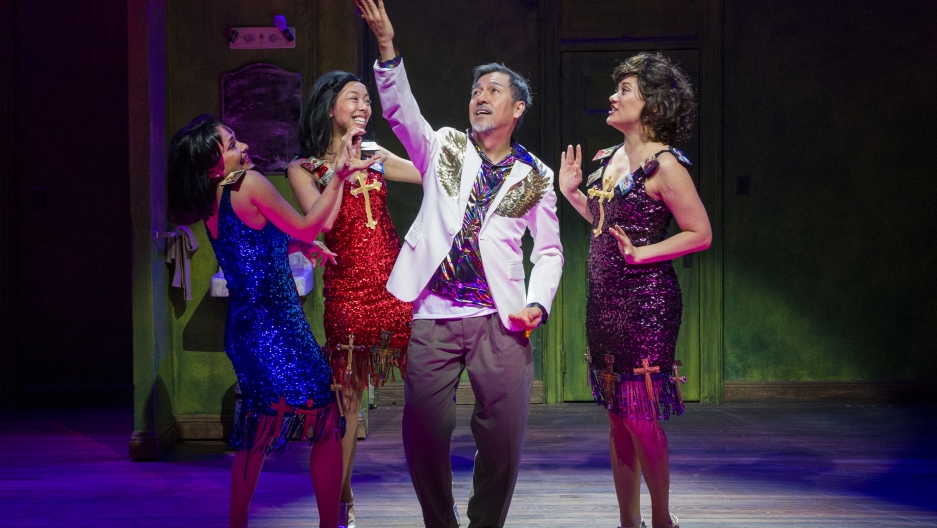 In the Philippines, Felix Starro claims to have performed miracles, curing the sick and dying in a religious ritual called “psychic surgery.”

His clients once included celebrities and politicians, but he’s fallen on hard times. So, he leaves the Philippines, and travels with his grandson, Junior, to San Francisco. There he finds a community of expat Filipinos who still believe in his power to heal and are willing to pay for it.

This is the story of “Felix Starro,” a new musical from the Ma-Yi Theater Company, which is celebrating 30 years of bringing the work of Asian American theater artists to the stage. It’s based on a short story with the same title by Lysley Tenorio. With the psychic guru craze of the 1970s and '80s as a backdrop, it is a story of family rifts and the Filipino experience in America. 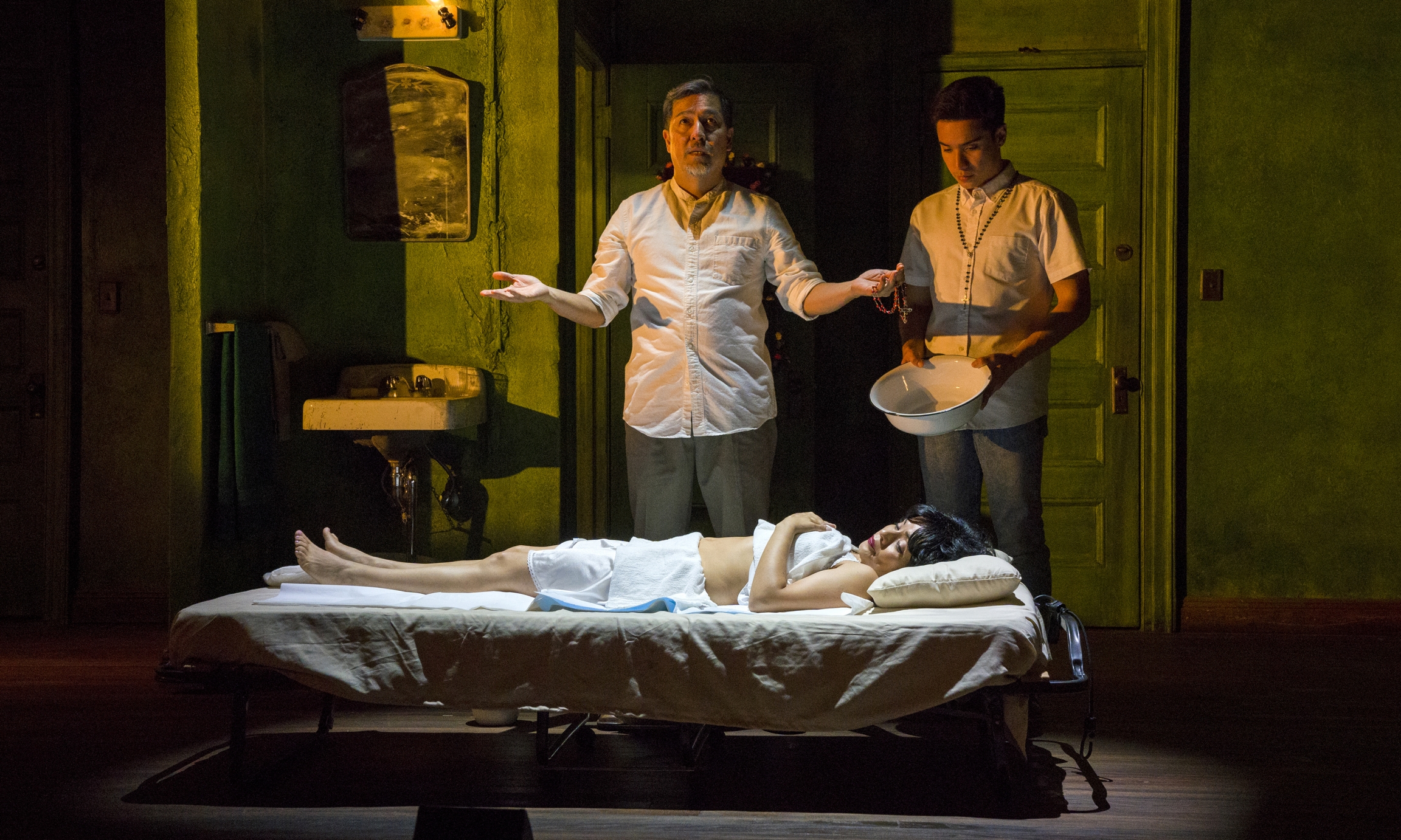 “Is it real that the faith healers can cure their patients? Or is it from the positive thinking and the energy they get from coming there?” asks Alan Ariano, who plays Felix in the musical. “As far as Felix is concerned, he really believes that what he's doing is helping people, and that's where the friction comes in. Because I don't think Junior believes it. He's becoming open to the reality that we may be hurting these people as opposed to helping them.” 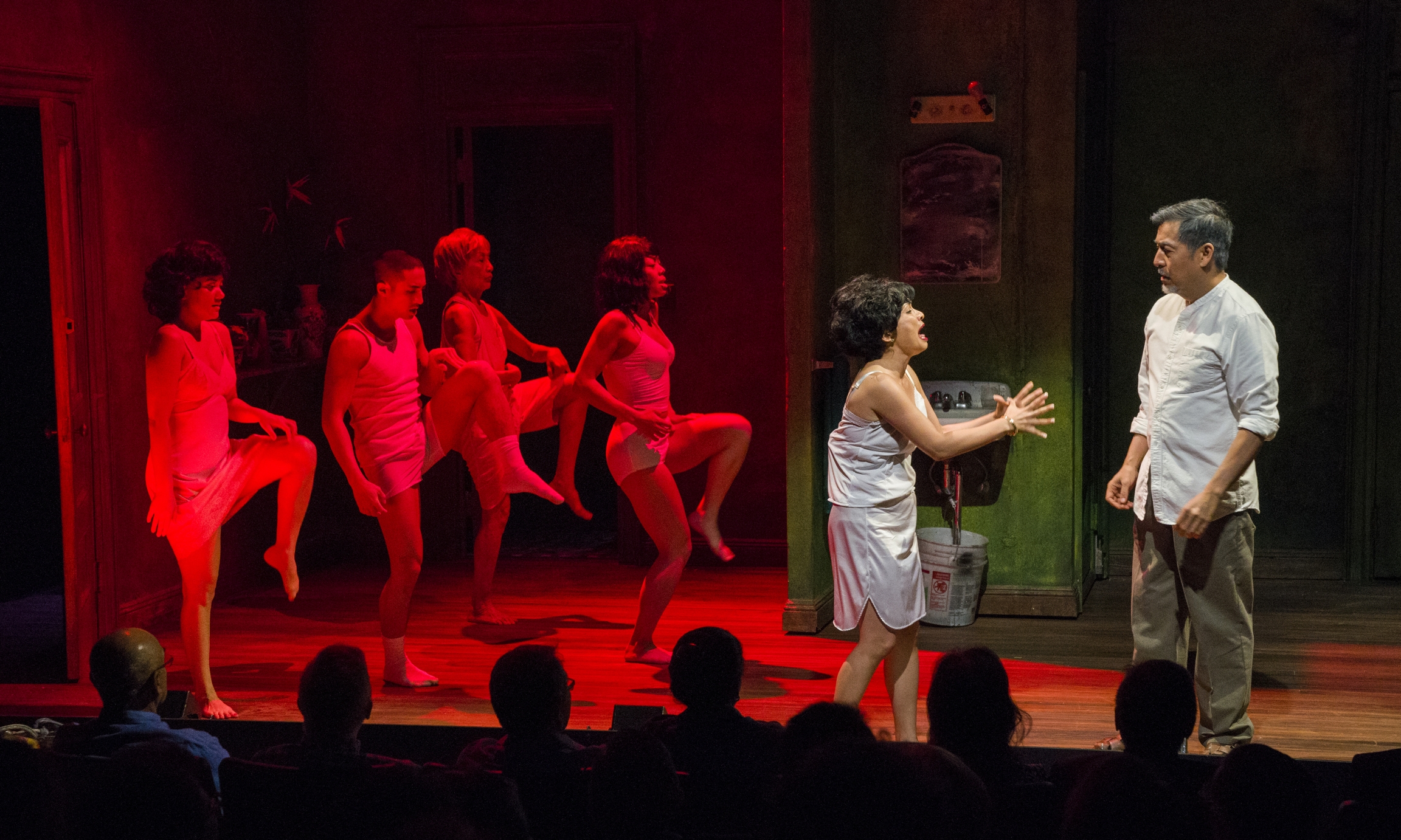 “What is that when you find out that perhaps your whole life is a lie, and the person that you admire and you love the most is actually not the best person?” To Nacho Tanbunting who plays Junior, this is a heartbreaking realization. “For Junior, the relationship with his grandfather is very close. He adopted him when his parents died and so this is his only family really.”

Playwright, novelist and poet Jessica Hagedorn wrote the book and lyrics for the musical, and this relationship is part of what attracted her to the story. “It's so deep, the stuff the two characters are grappling with, the faith healer who's in disgrace and the grandson who's about to betray him, and it's just perfect for drama.”

“Felix Starro” features music by composer Fabian Obispo and is directed by Ralph Peña of Ma-Yi Theater Company. The musical runs through September 21 at Theatre Row in New York.