Molly Crabapple is an artist and writer who illustrates and reports on conflicts around the globe for Vice, The New York Times, The New York Review of Books and other outlets. Her work captures haunting imagery like the inside of the Guantanamo Bay detention camp and the faces of asylum seekers at the Texas border with a striking, ground-level point of view.

Studio 360 guest host Maeve Higgins talks to Crabapple about collaborating with Syrian writer Marwan Hisham to co-write “Brothers of the Gun” — an intimate, firsthand look at life inside ISIS-occupied Syria. “Marwan went around risking his life to take these photos that showed the truth of the occupation,” Crabapple says. “I drew it, but he art directed it. I consider the illustrations equally his.”

Crabapple also discusses the video she made with The Intercept — “A Message From the Future” — which illustrates Alexandria Ocasio-Cortez’s vision for the Green New Deal. “Usually the subjects I focus on are [...] incredibly grim and tragic things,” Crabapple says. “It was really nice to be able to do something that was utopian.”

Crabapple also shares what’s in her sketchbook and draws Maeve Higgins during their conversation. 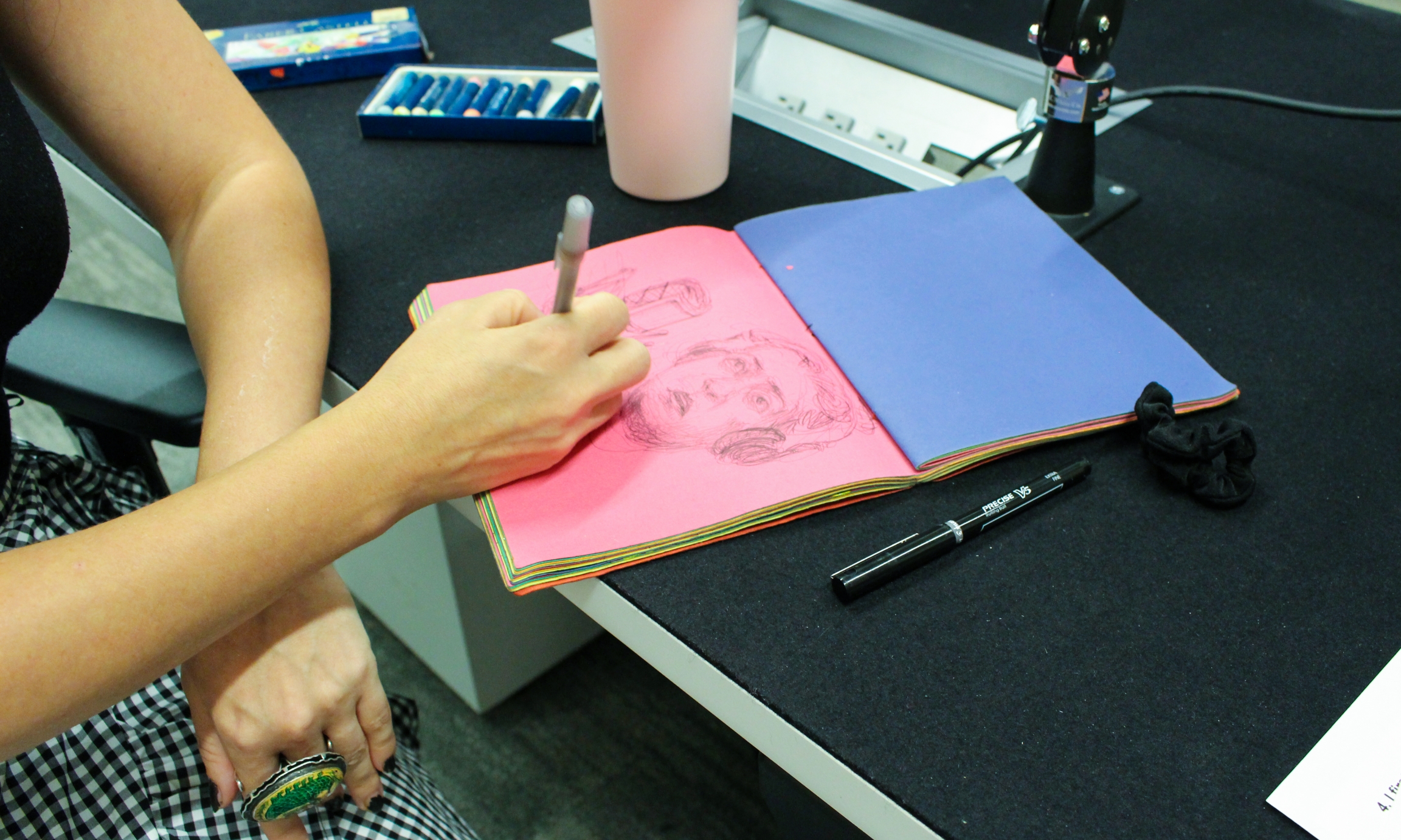 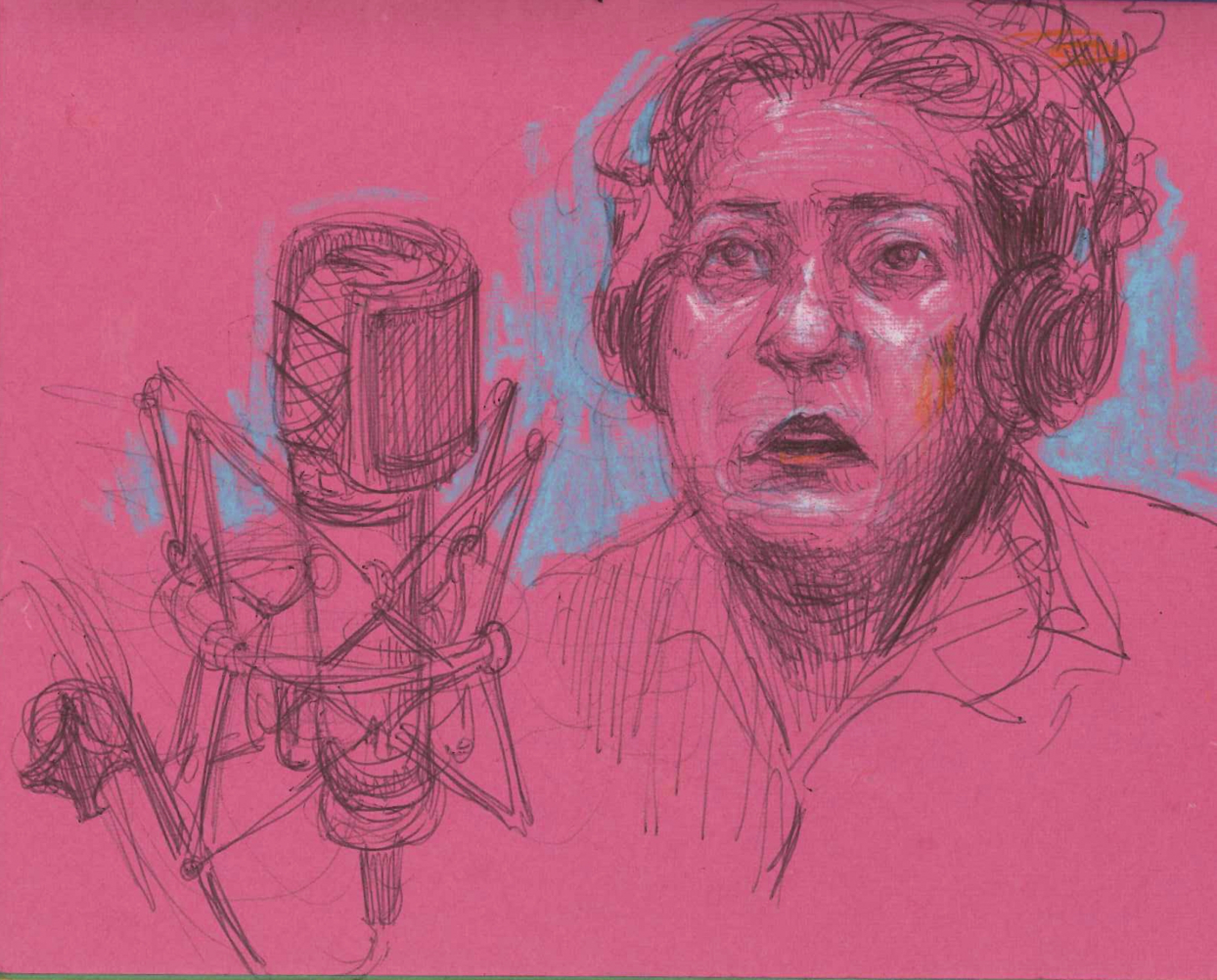 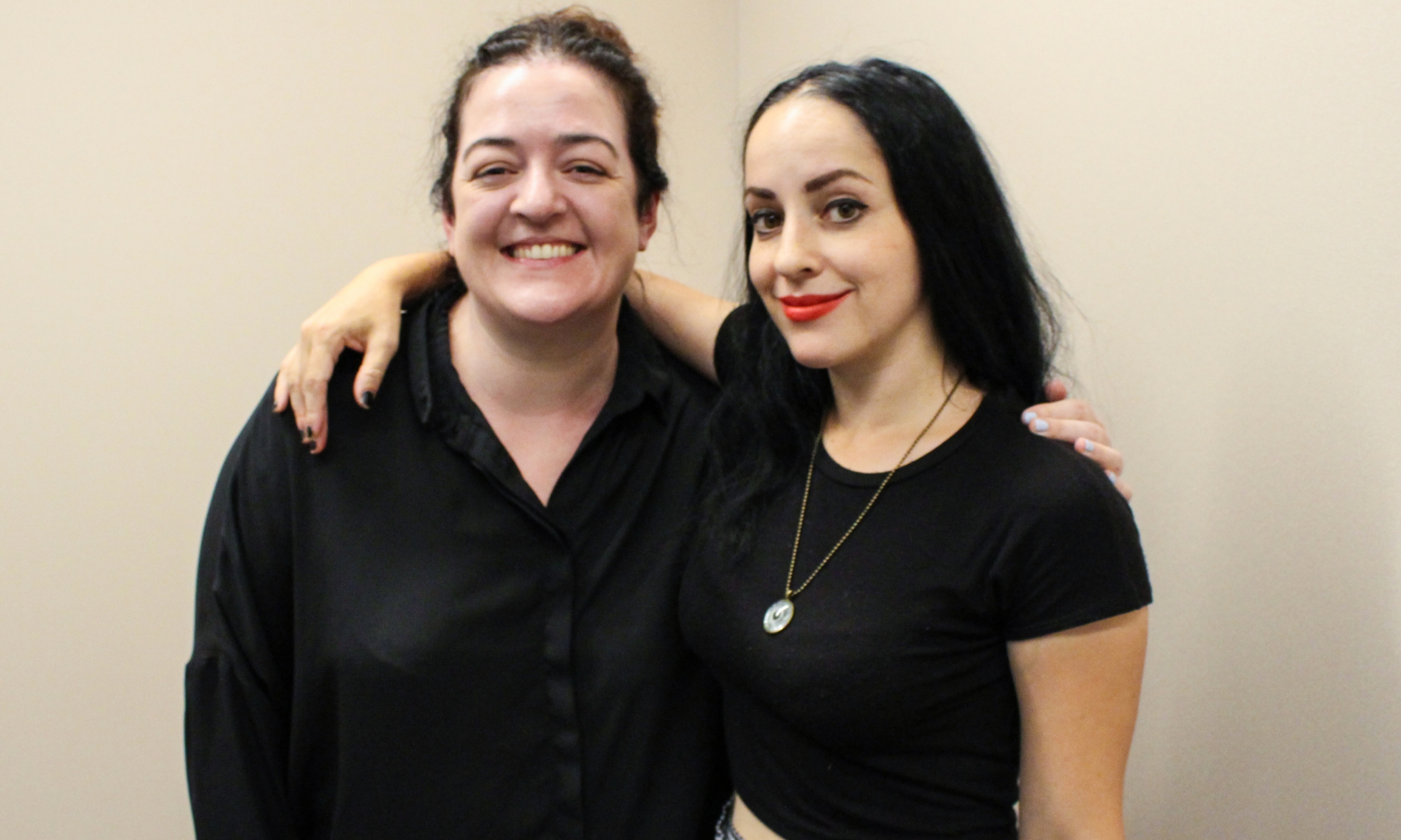