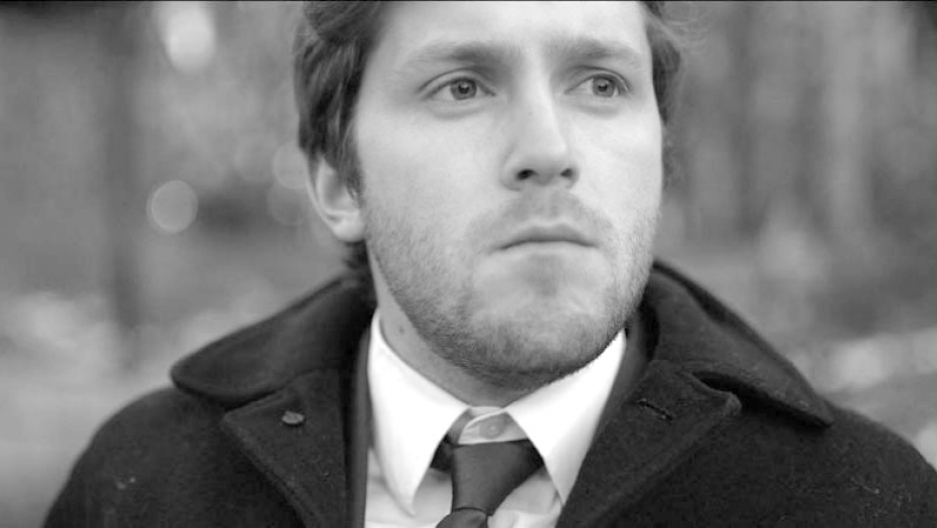 Most artists have to lead a sort of double life: holding down a steady job during the day that allows them to do what they love in their free time.

Alex Kramer is an actor who lives in Brooklyn, but he moonlights as an “unannounced standardized patient”: someone who goes into hospital clinics undercover to evaluate residents on their performance. Alex says that at the end of the day, working undercover isn’t all that different from acting on screen. “Ultimately, when it boils down to it, all you’re doing is tricking someone.”