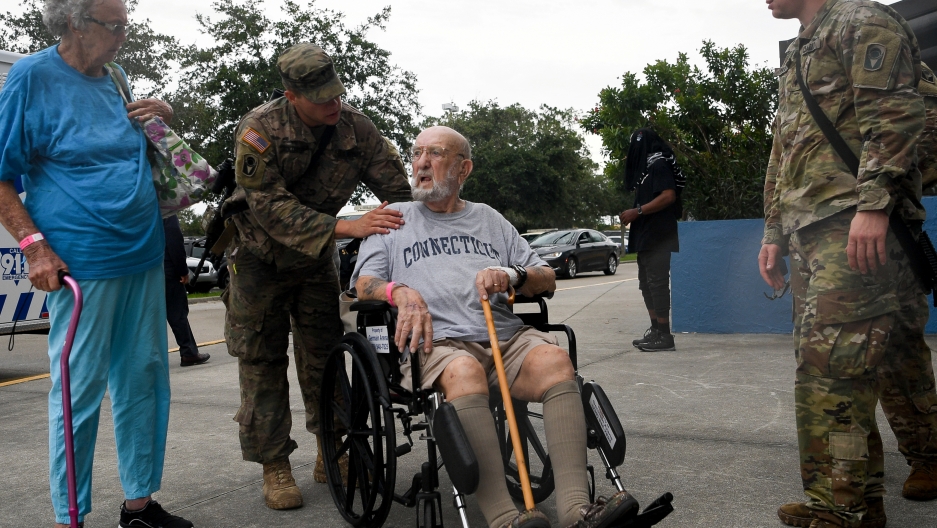 Hurricane season is here, with the historical peak of the Atlantic season approaching. While these storms can be terrifying, when a bad one is on the way, people usually have time to prepare. One key decision is choosing whether to flee to a safe location or ride out the storm in our homes.

For frail, older people, these often are life-and-death decisions. On Aug. 26, three nurses and a nursing home administrator were criminally charged in the heat-related deaths of 12 people in a Hollywood Hills, Florida, nursing home after Hurricane Irma in 2017. The facility did not evacuate for the storm and lost air conditioning power.

We’re studying long-term care administrators’ decisions to evacuate or shelter in place for Hurricane Irma, which threatened the entire state of Florida, and Hurricane Harvey, which dumped flooding rain on parts of Texas less than a month earlier. The obvious choice may be to evacuate. But in our research, we’re learning these decisions are not so clear-cut.

These decisions are hard because both choices — evacuating or sheltering in place — present risks. To keep older adults safe in future disasters, we need to know more about how long-term care facilities prepare for hurricanes, how administrators decide whether to evacuate or shelter in place and how their residents fare as a result of these decisions.

Our work is an extension of federally funded research into nursing home evacuations after the hurricanes that struck the Gulf Coast between 2005 and 2008 — Katrina, Rita, Gustav and Ike. These studies, led by members of our research team, used Medicare data to find out what happened to nursing home residents in the weeks after the hurricanes. The researchers found that the rates of death and hospitalization rose for residents who experienced the hurricanes — with higher tolls among those who were subject to evacuation. Interviews with some of the administrators who’d evacuated their nursing homes helped explain this.

They described the strain on the frail residents of being jostled onto buses and riding for hours to their destinations. In some cases, the destination sites were full or unfit, and they had to find other places to go. Even after they reached safe locations, residents endured disruptions in their sleeping, eating and treatment schedules.

To be sure, sheltering in place also posed great risks. After Katrina hit New Orleans in 2005, more than 50 people died in two nursing homes that did not evacuate, tragedies that commanded headlines.

But overall, our team’s research found evacuation posed a greater risk — one that the general public didn’t see because the deaths and hospitalizations came a while after the hurricanes had passed.

Related: With massive Hurricane Florence approaching, a million people are urged to evacuate 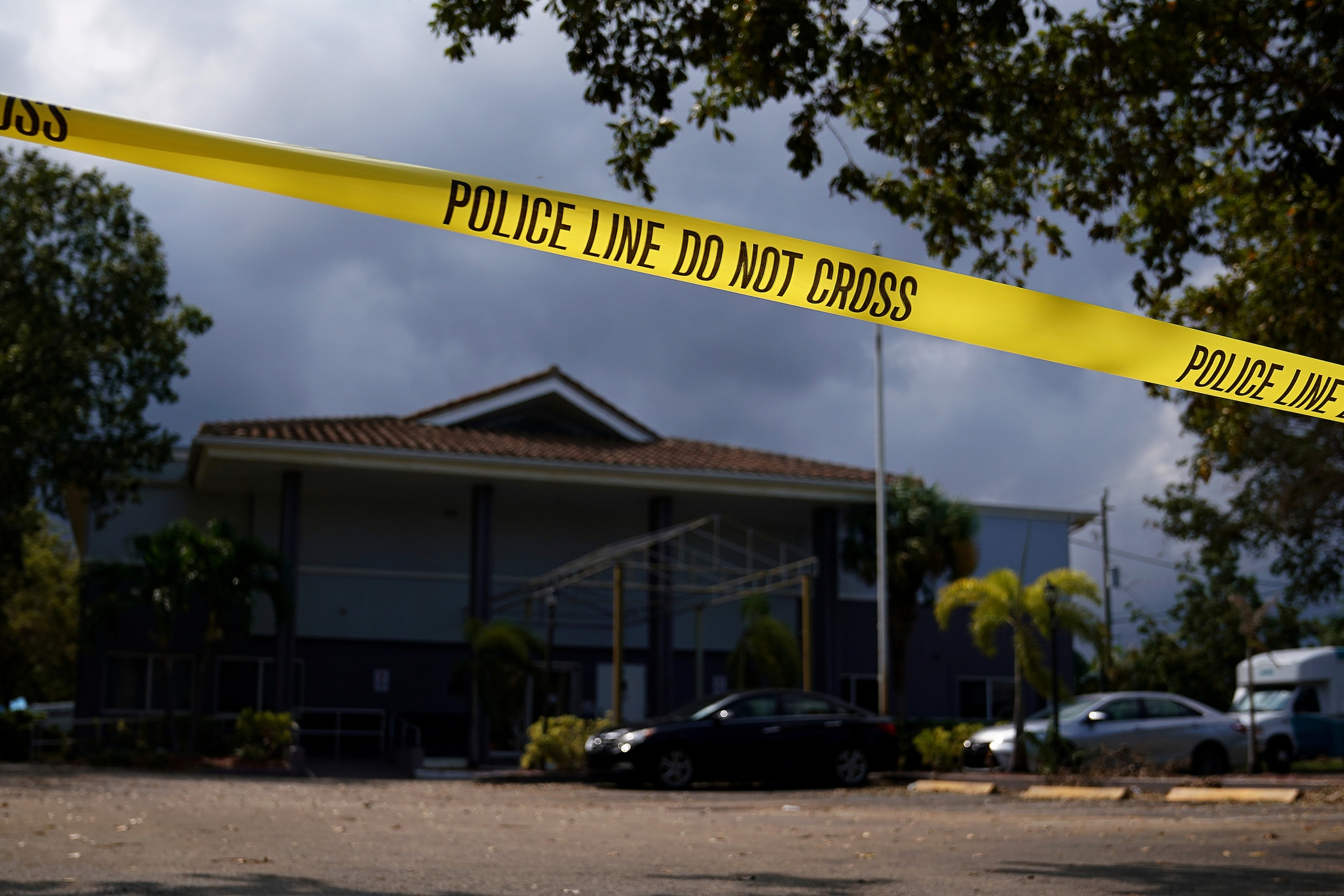 When Hurricane Irma took aim at Florida about this time two years ago, those who cared for frail older adults had to start making decisions. State officials warned of potentially catastrophic damage.

Disaster planning had improved since the hurricanes a decade earlier. State and federal nursing home regulators had issued new, more comprehensive rules, and the nursing home groups, such as the Florida Health Care Association, had revamped their disaster preparedness programs with the help of members of our research team.

Despite efforts to spread the word about evacuation risks, in our current research on the 2017 hurricanes, early analysis of state of Florida data showed that thousands of older adults — residents of 81 of 674 nursing homes and 562 of 3,112 assisted living communities — were moved to other locations for Hurricane Irma. Many of the facilities that relocated for the storm were not even in evacuation zones.

Does this mean that long-term care administrators did not learn the lessons of past hurricanes about the dangers of evacuation? Until we get further along in our current research, we hesitate to say that.

Our research team is now in the process of examining the Medicare data concerning the health of the thousands of people whose facilities were affected by hurricanes Irma and Harvey. The Medicare analysis is similar to the earlier research on hurricanes Katrina, Rita, Gustav and Ike, with the addition of assisted living, which is growing as an alternative to nursing homes. Assisted living residents tend to be healthier than nursing home residents, but many are physically and cognitively limited. We’re looking specifically at the effect of the storms on long-term care residents with dementia.

Our current research team is also studying the characteristics of Harvey and Irma and the facilities themselves to find out which factors had the greatest effect on evacuation decisions. And to understand this decision-making in greater depth, we are interviewing long-term care administrators in Florida about their choices and experiences.

In these interviews, we have learned these can be excruciating decisions involving local and state emergency managers and multiple pieces of information: the path and force of the coming storm, the vulnerability of their buildings to the winds and the water, and critically, the health and vulnerability of their residents. 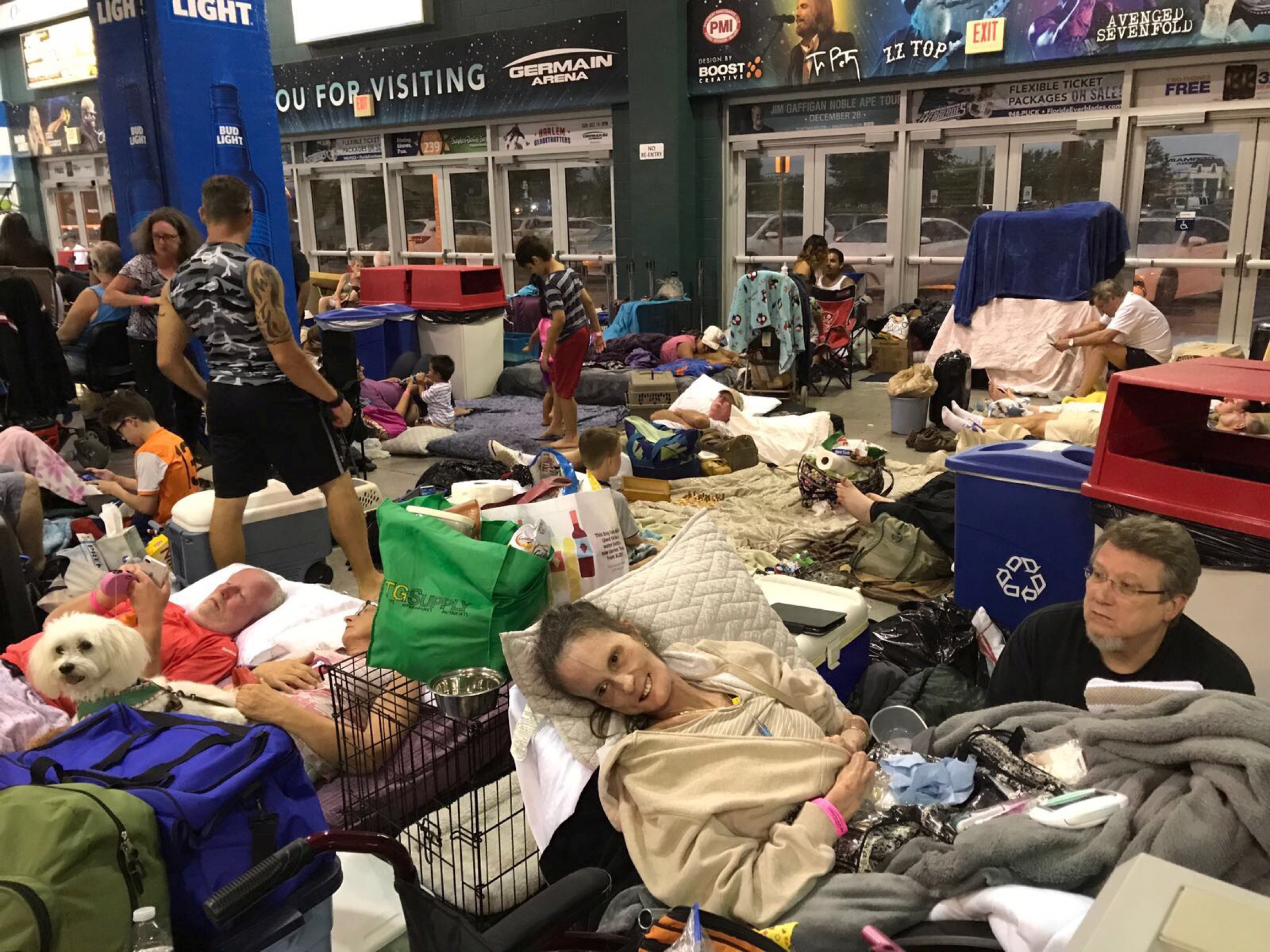 Because Irma was such a large hurricane, many faced the uncertainty of what to do when their evacuation destinations turned them down at the last minute, either because these sites also had evacuated or had filled up with residents from elsewhere. Others were secure in their plans to shelter in place because they had reinforced windows or multiple levels and the ability to escape flooding by moving residents to higher floors. However, we’ve learned through our interviews that many others lacked these assets, especially the smaller family-run facilities that often are home to people with lower incomes.

Power generation emerged as a major issue in Hurricane Irma. After the deaths in Hollywood Hills, the Florida Legislature required that all nursing homes and assisted living communities have generators powerful enough to maintain safe temperatures. And while this mandate has been controversial, there is little dispute about the need for power in any facility that shelters in place.

As our research progresses, we will have more precise data on the effect of evacuating and sheltering in place on frail adults. Given what we learned from the studies a decade ago about evacuation risks, we want to find out what enables a facility to most effectively work with state and local officials to safely shelter in place, but also how to minimize the harm of an evacuation when evacuation is the only rational course. We need this knowledge to help long-term care administrators make the best decisions possible as they face storms of increasing intensity in the coming years.