Karen Russell is an acclaimed short story writer with five published collections, including her most recent book, “Orange World.” 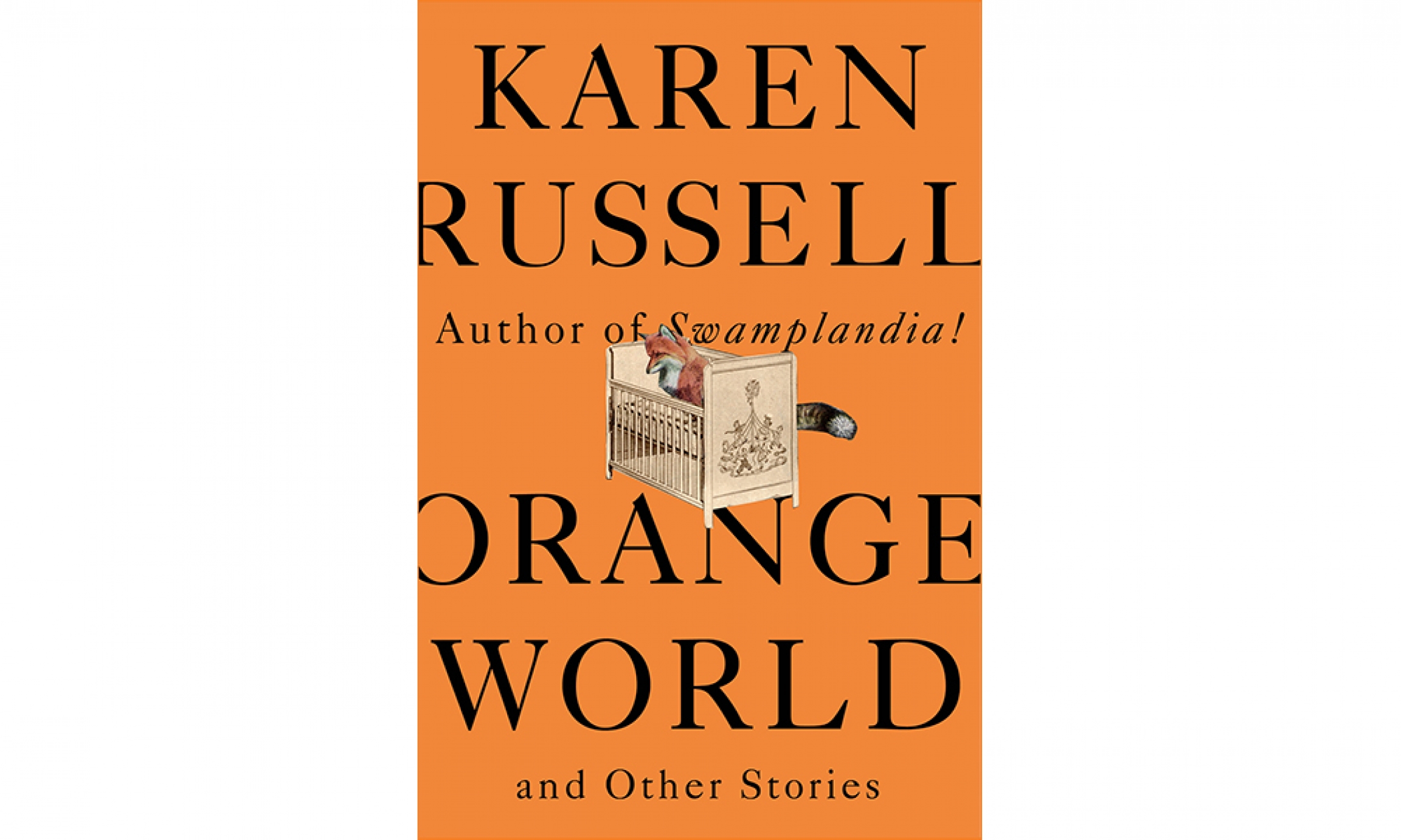 Russell also has one — and only — novel. “Swamplandia!” was published in 2011 and was a finalist for the 2012 Pulitzer Prize for Fiction. But Russell struggled with that book. “I spent most of my 20s with these alligator wrestlers in the swamps of South Florida,” she told NPR.

In 2009, when she was struggling to write her novel, Russell watched a movie she had never seen before. It was the 1955 film noir “The Night of the Hunter,” directed by Charles Laughton. It’s about a rogue preacher who comes to a small West Virginia town to prey on a widow and her young children, who he believes are hiding a small fortune.

“Everything had been really resonating,” she says, “and then suddenly, just structurally, there’s this enormous surprise in the middle of the film. This felt like such a gift to me to see this particular scene.”

Karen Russell details the Aha Moment in “The Night of the Hunter” that cracked something open in her writing and made “Swamplandia!” possible and, also, how the influence of the film has inspired her writing ever since.

“This movie has really followed me from book to book,” she says. “In this new collection, ‘Orange World,’ one of the stories that surprised me was this return to Florida. This story [‘The Gondoliers’] is set in a drowned-out Florida and I was really thinking about ‘The Night of the Hunter.’”

Karen Russell’s book “Orange World and Other Stories” is out now.