On October 21, 2016, shortly after his 82nd birthday, Leonard Cohen released the album “You Want It Darker.” Nineteen days later, the beloved poet, author and singer-songwriter died.

On that very last album, Leonard Cohen sang, as he always had, about sexual and spiritual longing, and about aging and death — but with a morbidity that suggested, with a wink, he was ready for what was coming.

Cohen had a singular pop music career observing and philosophically ruminating, often bleakly, on existential themes. Which is why musicians, filmmakers and visual artists are among those who continue to be drawn to him for inspiration and hope. 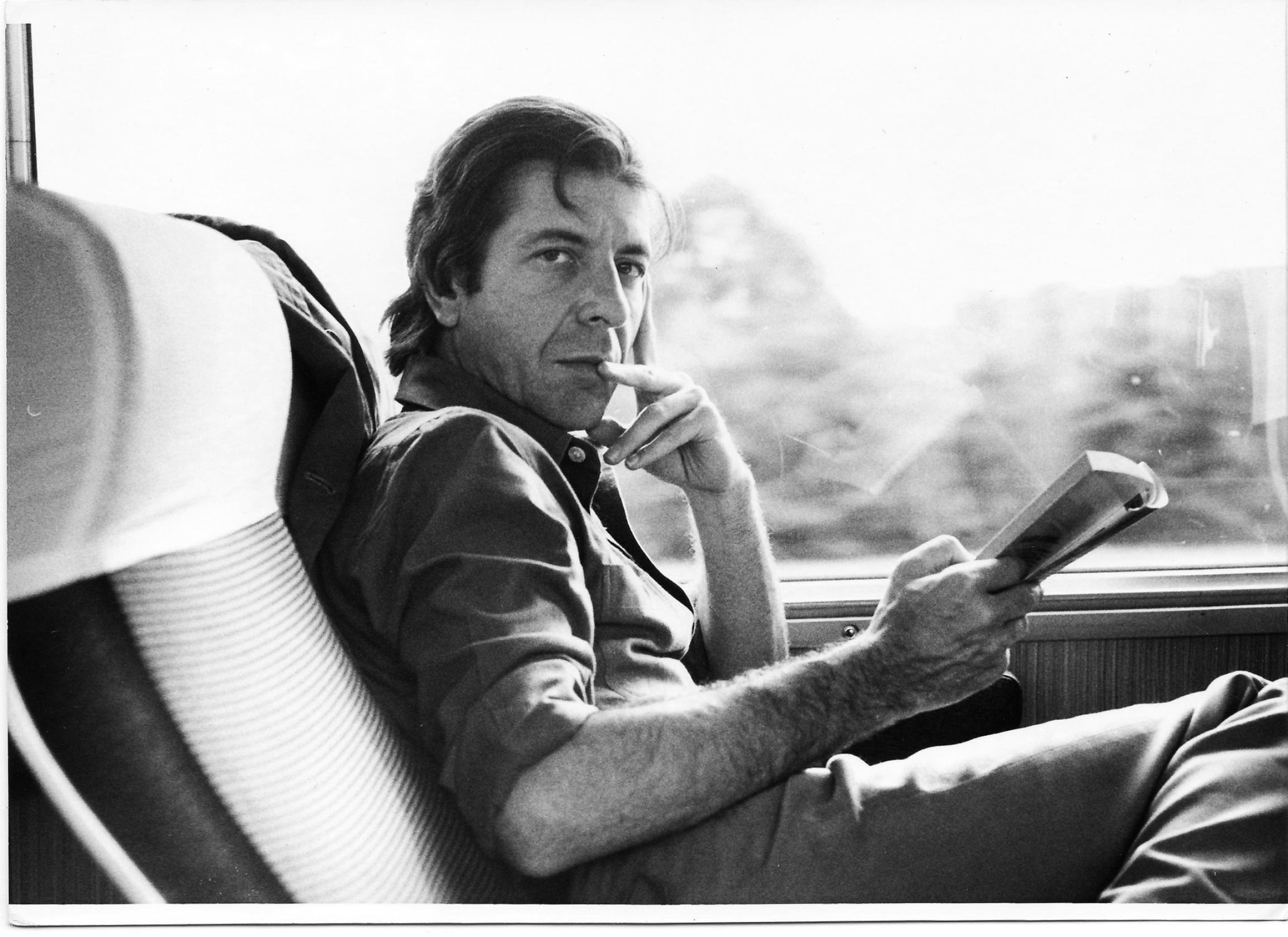 The photo of Leonard Cohen that greets you at the entrance to exhibit at the Jewish Museum.

In New York City, the Jewish Museum is hosting an exhibit about Leonard Cohen. It’s called “A Crack in Everything,” but it’s no routine display of jotted lyrics, performance costumes, concert programs and childhood photos. It’s an experiential show of new work, videos, sound installations, sculptures and immersive rooms, all by artists who are Cohen fans or otherwise following his footsteps. 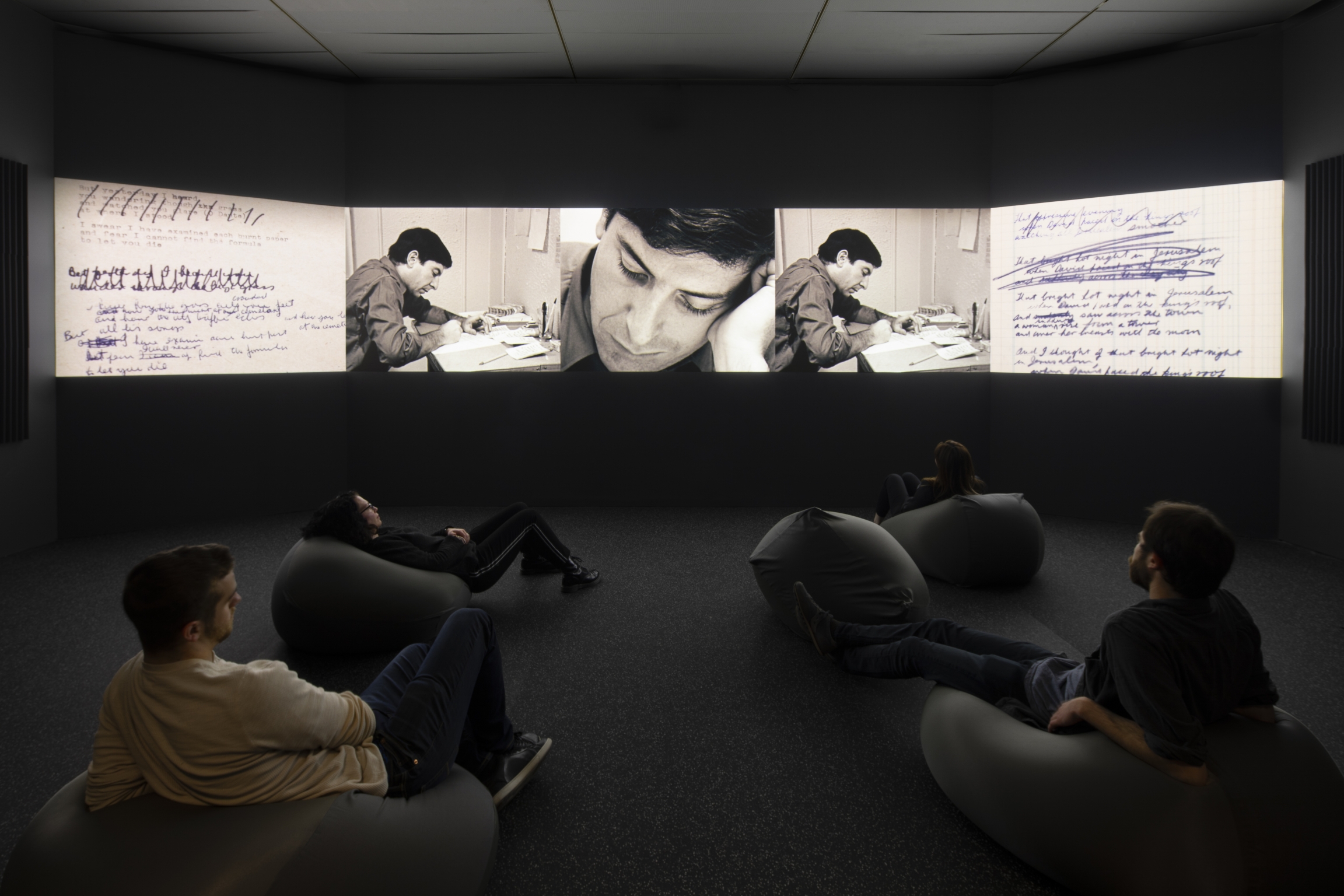 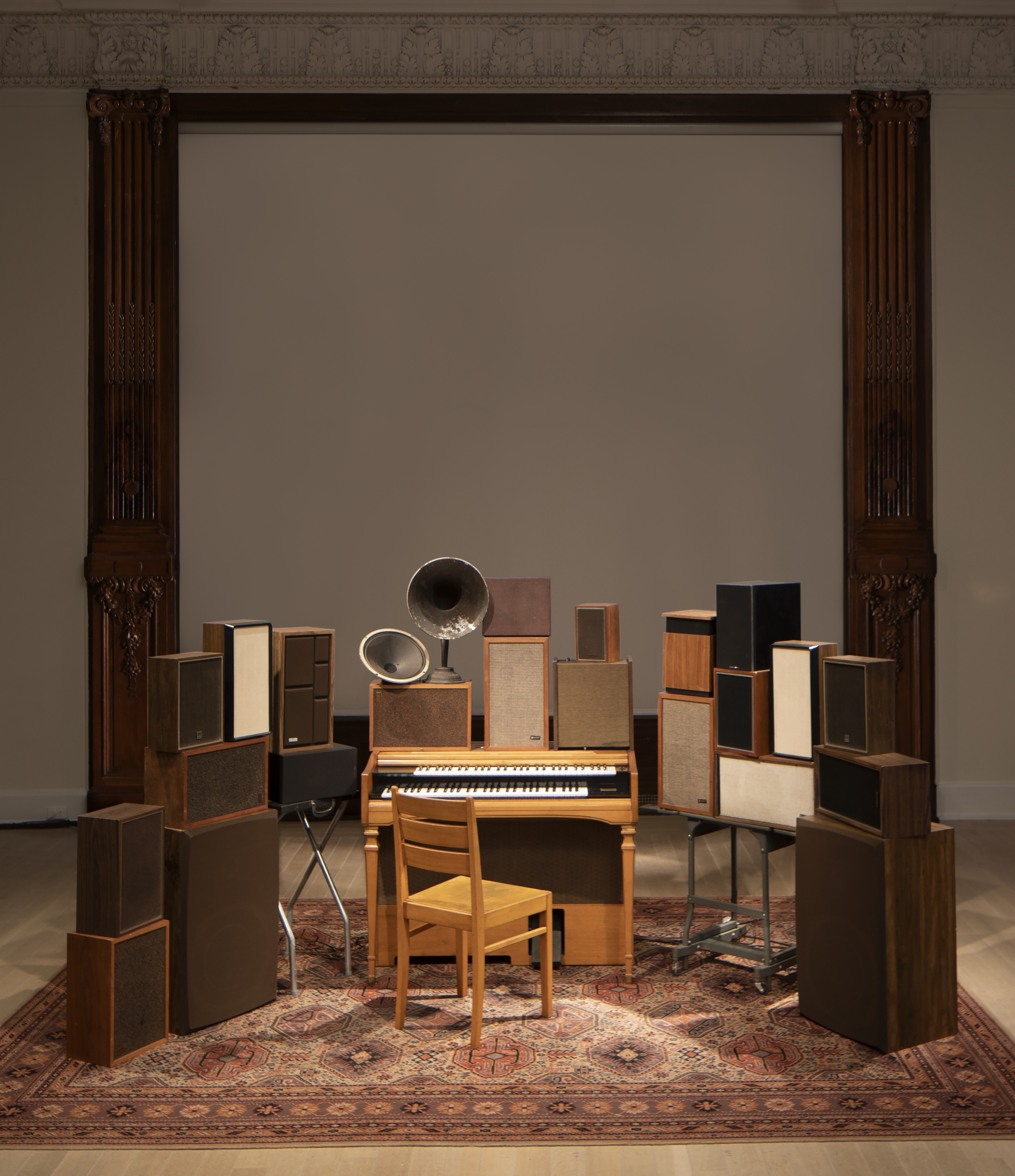 Studio 360 producer Lauren Hansen is also a longtime fan of Leonard Cohen and she speaks to the artists George Bures Miller, Kara Blake and George Fok about their exhibit pieces, and how they express the essence of the Canadian monk and poet laureate of longing. She also speaks to the novelist and essayist Pico Iyer, another long-time fan, about Cohen’s quiet power.

“A Crack in Everything,” is on view at the Jewish Museum until September 8. Click here to find out where the exhibit travels to next. 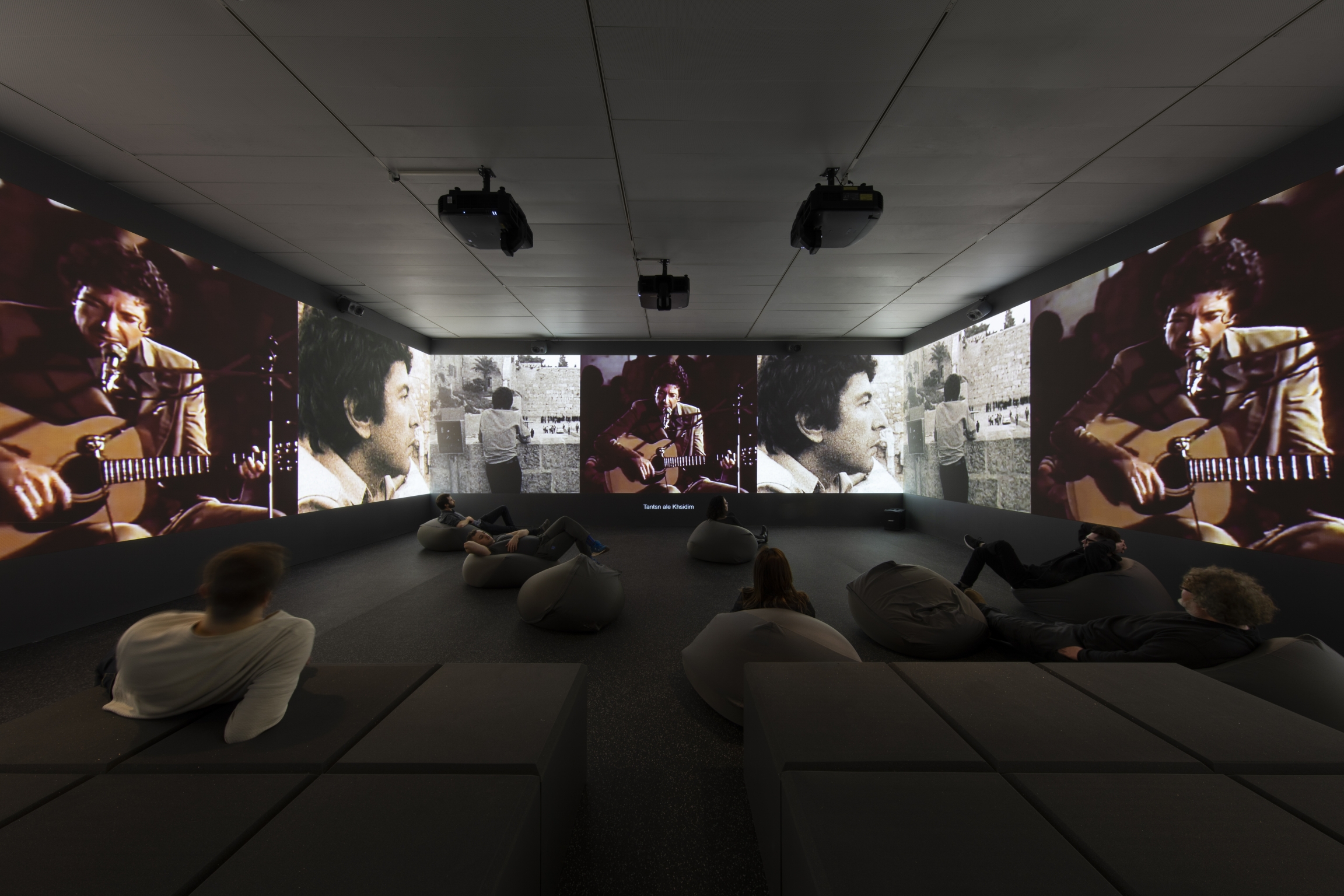