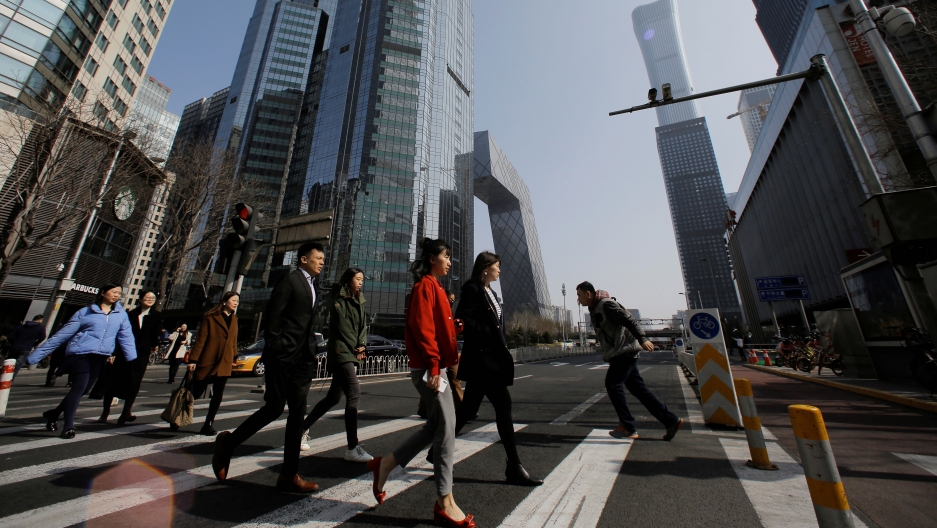 People cross a street in the Central Business District (CBD) one day before the opening session of the National People's Congress (NPC) in Beijing, China, March 4, 2019.

It's been presented as a terrifying, dystopian nightmare straight out of science fiction: a system that would allow the Chinese government to surveil all citizens and assign them a score that would impact all aspects of their lives. It sounds frightening. But, as it turns out, much of the Western media narrative on China's social credit system has been outright false.

As part of a collaboration between Wired magazine and The World, we take a look at what the system actually looks like, and how it really works.

Listen to the report by The World's Lydia Emmanouilidou and Wired's Louise Matsakis by clicking the play button above.

This story was produced in collaboration with Wired. It was co-reported by Wired's Louise Matsakis. You can read Wired's story about China's social credit system here.