In 1985, when Michael Bowen was in fourth grade, he asked his classmate Shannon out on a date to the movies. But when they met up, Shannon brought along another boy from school: “I guess I asked my date on a date ... and she brought her date?”

But when the movie began, Bowen forgot all about Shannon. It was a theatrical re-release of Disney’s 1961 animated film “One Hundred and One Dalmatians.” And when the movie’s vampy villain entered, everything changed for him. “I just was in this out-of-body experience when I saw Cruella de Vil,” he says. “And I just thought: That. That's what I want to be. That is the life I want to live.”

Bowen became obsessed with Cruella and began to emulate her, wearing an Afghan as a fur coat and pretending to smoke pretzel rods, as if they  were the cigarettes in their long holders that Cruella smoked. But it wasn’t Cruella’s evilness that he connected with — it was her status as an outsider.

“Being gay and growing up kind of isolated,” Bowen says, “I thought I was never going to fit into where I come from ... And so I had to find a way to get what I want and be who I was. And that's completely Cruella.”

Years later, Bowen began performing in drag. When he finally became his character, the Midwestern pie baking Bertha Mason, everything fell into place. “And it was just like a light came on,” he says. “And I thought, ‘Oh! ... It started with Cruella! It started all those years back!’” 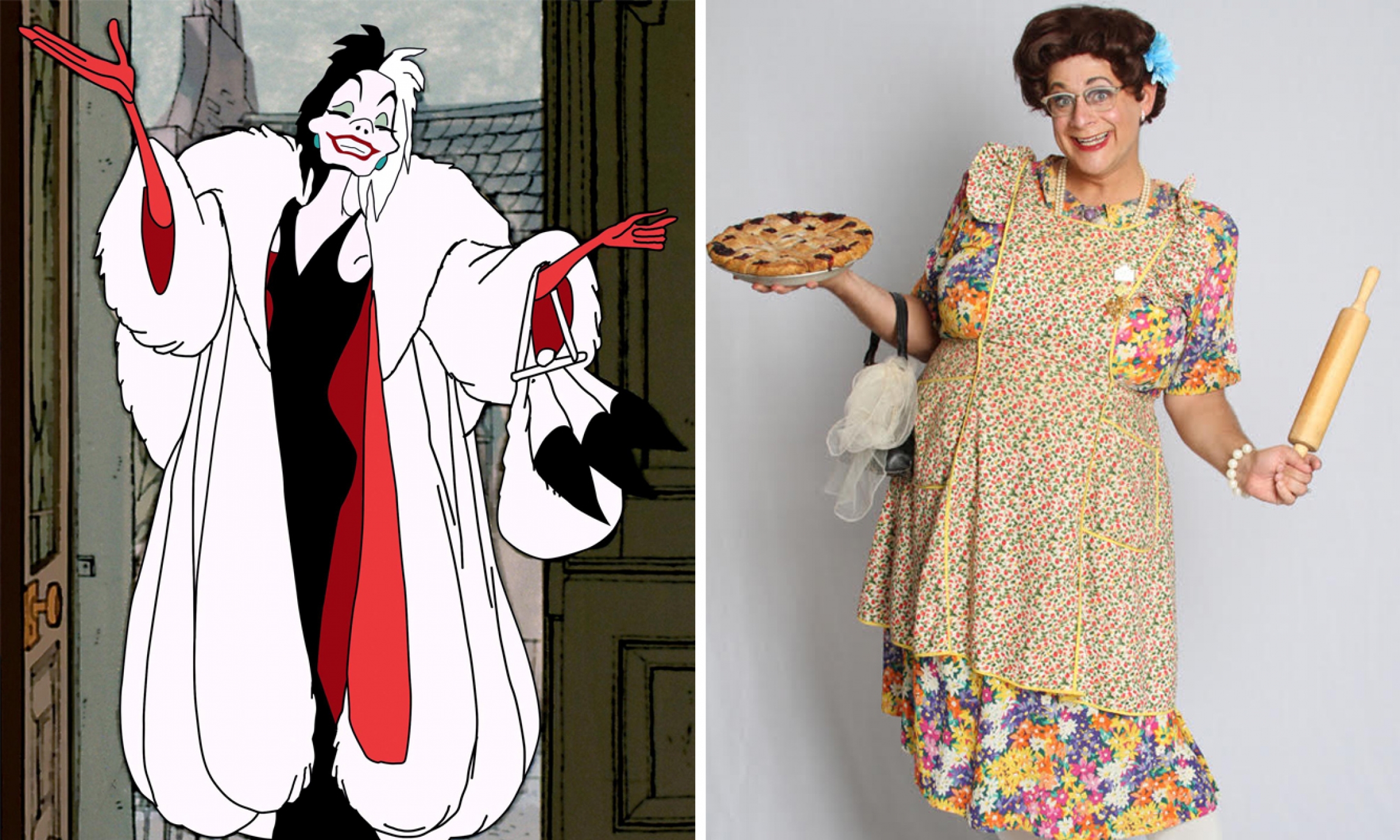