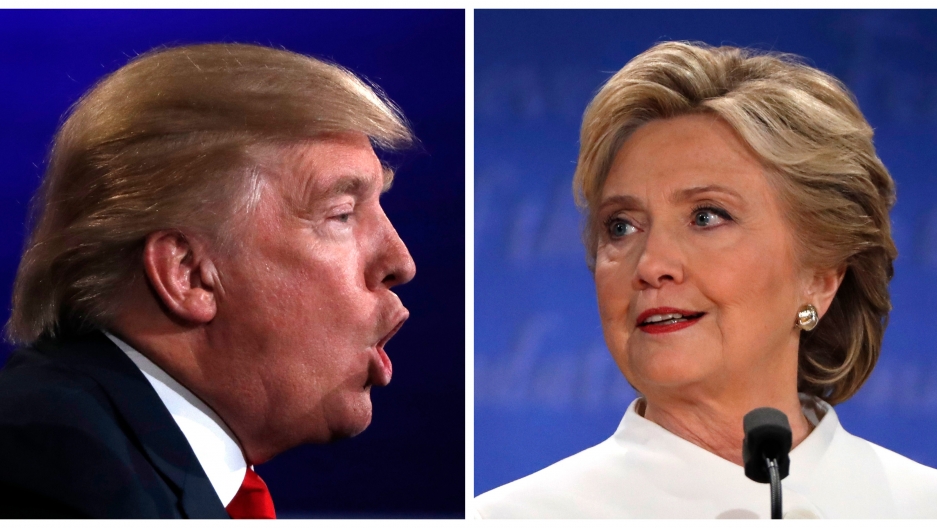 When Robert Mueller completed his long-awaited investigation into Russian interference in the 2016 presidential election, he left many questions unanswered.

But one conclusion was unequivocal: Russia unleashed an extensive campaign of fake news and disinformation on social media with the aim of distorting US public opinion, sowing discord and swinging the election in favor of the Republican candidate Donald Trump.

Because of Mueller’s work (and that of countless other journalists and academics), it can now be said with certainty that Russian trolls tried to change what Americans thought during the 2016 election.

Related: Timeline: Big moments in Mueller investigation of Russian meddling in 2016 US election

The unanswered, and much harder question is: Were they successful?

We may be a step closer to knowing the answer.

In a statistical analysis published in First Monday, my team and I tracked the activity of Russian social media trolls on Twitter in the run-up to the 2016 election.

We then compared the fluctuating popularity of this propaganda with that of the two presidential candidates: Democrat Hillary Clinton and Republican Donald Trump.

We found that exposure to Russian propaganda may have helped change American minds in favor of Republican candidate Trump.

Our results show that the weeks when Russian trolls were accumulating likes and retweets on Twitter, that activity reliably foreshadowed gains for Trump in the opinion polls. This finding survived a number of our additional checks, including accounting for the popularity of Trump’s own personal Twitter account.

It turns out that the activity of Russian Twitter trolls was a better predictor of Donald Trump’s polling numbers than his own Twitter activity.

Yet Hillary Clinton’s popularity was not affected. That is particularly surprising given that much of the Russian propaganda was designed to discredit her.

Why did Russian propaganda mobilize Americans behind the unorthodox Donald Trump, yet fail to discourage people from supporting Clinton?

Related: Inside a Russian troll factory

There are several possible reasons for this. The data suggest that Russian trolls targeted conservative-leaning voters who would not be likely to vote for Clinton in the first place. One example of that is when they used the December 2015 San Bernardino shooting to stoke fears of Muslim immigration. It was shortly after this that Donald Trump first mentioned his “Muslim ban” policy.

The targeting of conservatives was made more potent by the structure of the US media ecosystem.

Because Fox News is the lone conservative network in mainstream US media, there is plenty of space for alternative sources of conservative news. During the 2016 election, Breitbart (a highly partisan news website, once edited by Steve Bannon, who later became Donald Trump’s chief strategist) rapidly grew into this opening, becoming the second-most popular source for conservative news.

However, Breitbart is extremely partisan and performs badly with fact-checkers, particularly when compared with mainstream networks. It was a sluice through which junk information flowed to conservative audiences, including conspiracies surrounding Clinton’s supposed financial ties to Saudi Arabia and near-constant fear-mongering about immigration.

Social media has some special features that make it a virulent substrate for propaganda. The Russians exploited that.

In a traditional television election advertisement, the type political parties routinely purchased until recent years, the message is impersonal and the political intention is fully disclosed. Compare this to the Russian social media trolls who masqueraded as fake local newspapers and concerned members of the community. In doing this they cultivated a false trustworthiness that hid their true political intentions.

My research suggests that Russian trolls helped shift US public opinion in Trump’s favor in 2016. But was this enough to affect the outcome of the election?

The answer is that we still don’t know. A closer look at the battleground states that were decided by a handful of votes may give us an answer.

But given that all Clinton needed to flip the election in her favor was an additional 75,000 votes in Michigan, Wisconsin and Pennsylvania, it is a prospect that should be taken seriously.

One scholar who does take this seriously is Kathleen Hall Jamieson, director of the Annenberg Public Policy Center and co-founder of FactCheck.org.

She points out that there was widespread disaffection on both sides of the political aisle during the campaign, meaning that more voters than usual were undecided.

Thirteen percent of voters didn’t make their final choice until the last week before the election. This last week happened to be a time when Russian Twitter trolls were at their most prolific, publishing many tweets disproportionately laden with emotional words eliciting anger and fear. Post-election analysis by CNN shows that the majority of the undecided 13% voted for Donald Trump.

Damian Ruck is a post-doctoral researcher at the University of Bristol.