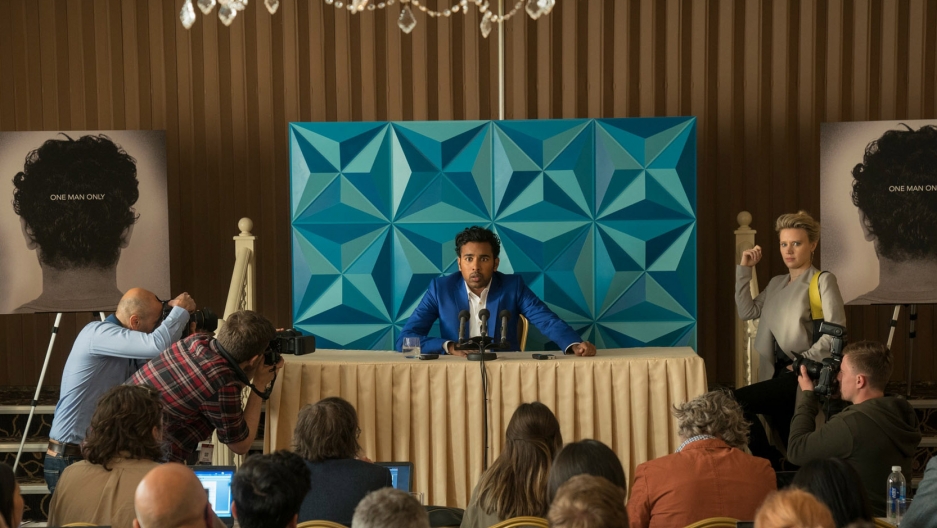 The trailer for Danny Boyle’s latest film, “Yesterday,” was well-received on YouTube, with many commenters lauding its original, high-concept premise. The film is about a struggling musician who wakes up in a world where nobody remembers the Beatles.

But for Australian novelist Nick Milligan, it’s a story that sounds very, very familiar. In 2013, he wrote “Enormity,” a novel that shares the same central premise as “Yesterday.”

“I do have to be accepting of the fact that this could be, and likely is, an insane coincidence,” Milligan says. This kind of insane coincidence is called many things — “simultaneous invention,” “parallel thinking” — but it’s best known as “multiple discovery.” That’s when different people independently come up with the same idea around the same time, such as when Leibniz contemporaneously invented calculus with Newton.

It happens in art and pop culture, too. Marc S. Nollkaemper wrote and directed “The Space Between Us,” a short film about a cleaning woman who falls in love with a fish creature imprisoned in a laboratory.

It was first screened in 2015 ... two years before “The Shape of Water” — Guillermo del Toro’s film with an identical premise — was released.

Milligan and Nollkaemper share what it’s like watching your work getting eclipsed by doppelgängers. “I’ve become more accepting of it because, I mean, what can you do?” Milligan says. “If it is this crazy coincidence of the universe, is there any point wallowing in your misery?”