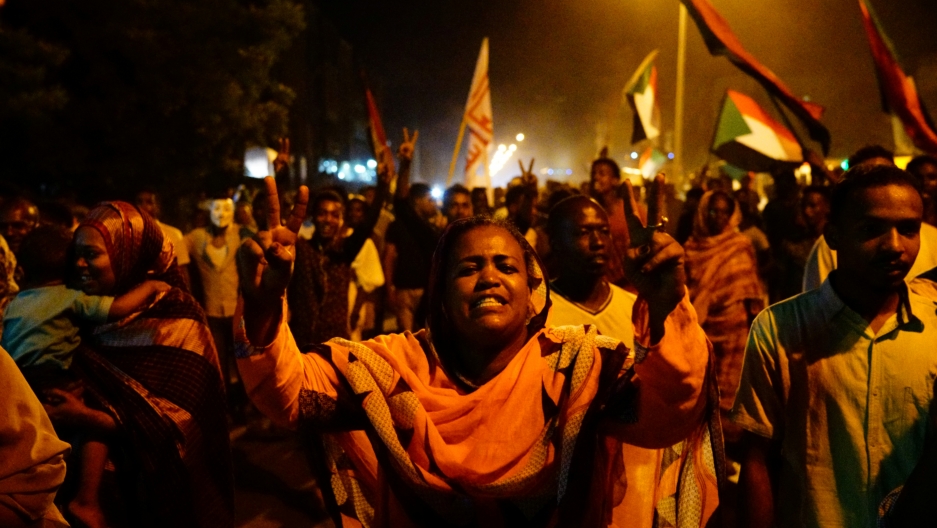 Sudanese people chant slogans and wave Sudanese flags during a demonstration in Khartoum, Sudan on June 21, 2019. A government-imposed internet blackout has restricted information flow out of the country.

The rise of blockchain and Bitcoin has prompted some to predict a decentralized internet. But for now, the internet has choke points where the flow of information can be blocked. This makes it surprisingly simple for leaders to cut off their populations from communications.

These blackouts are generally justified by national security, sovereignty or safety. In reality, the blackouts block out critical debate. Even as we debate the downsides of social media and messaging apps, democracies should be careful that those debates do not play into dictators’ hands.

There have been more than 400 government-imposed internet blackouts since 2011. The latest example is Sudan, where the ruler of 30 years, Omar al-Bashir, was removed in a military coup in April 2019.

The Sudanese Professional Association had helped to organize protests and co-ordinated over Facebook. Protests continued after Bashir’s removal, as the country is now ruled by a Transitional Military Council. At least 100 protesters were killed at the military’s headquarters in early June. The Transitional Military Council then shut down the internet, citing “national security.”

Not coincidentally, this has made organizing harder for opponents of military rule. Currently, journalists like Zeinab Mohammed Salih are texting their reports to the BBC.

Sudan is one of many warning cases where authoritarian or authoritarian-leaning regimes have shut down the Internet, or parts of it. Turkey has blocked Wikipedia since 2017. In May 2019, the Wikimedia Foundation filed a suit against Turkey at the European Court of Human Rights for violating the right to freedom of expression.

It is healthy and constructive that countries are debating how to regulate the internet giants. A few platforms like Facebook, Google and Facebook-owned WhatsApp dominate global internet use (except in China). Large-scale quantitative analysis shows that fringe social media sites like Gab spread Islamophobia by linking to Twitter and to conspiracy theory videos on YouTube.

An independent report commissioned by Facebook found evidence that the rapid spread of Facebook messages stoked genocidal violence against the Rohingya in Myanmar. It is critical that we debate policies to prevent social media ecosystems being weaponized for violent aims.

At the same time, rhetoric about controlling the internet can be dangerous. Although they argue for different policies, France and Russia use strikingly similar vocabulary of “sovereignty.” French President Emmanuel Macron wondered in March 2019 “who can claim to be sovereign on their own, in the face of the digital giants?” Just a month before, the Russian parliament had passed the first reading of a “sovereign Internet” bill to “ensure the reliable operation of the Russian segment of the internet in the event of disconnection from the global infrastructure of the World Wide Web.”

The rhetoric of “fake news” and “false news” has justified internet restrictions too. After bombs in churches on Easter Sunday killed over 250 people, Sri Lanka limited access to social media and messaging apps. The government claimed that “false news reports were spreading through social media.”

In reality, Sri Lankan authorities had failed to act on credible intelligence about impending attacks. Those mistakes had little or nothing to do with social media.

Many leaders implementing shutdowns may believe the widespread narrative that social media caused the Arab Spring. They seem to fear that internet organizing can translate into offline regime change. The empirical research presents a far more mixed picture about the effects of Facebook and Twitter during the Arab Spring. 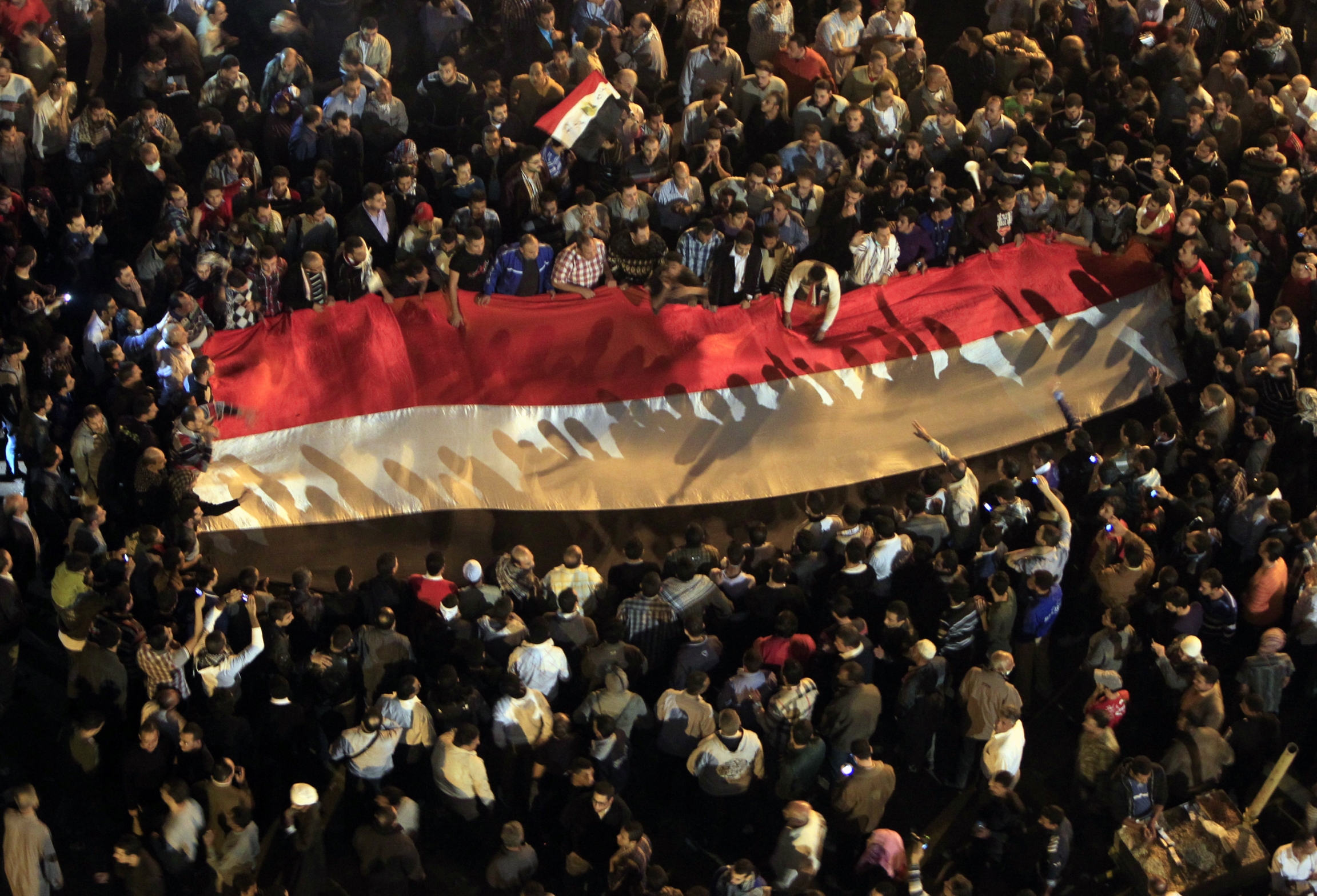 Protesters gather at Tahrir square in Cairo on November 23, 2012. Police fired tear gas near Tahrir Square, the heart of the 2011 uprising that toppled Hosni Mubarak at the height of the Arab Spring.

It was possible to organize protests long before the internet. The fall of Communism in Eastern Europe and the Soviet Union is an excellent, comparatively recent example. Transnational protests and regime change happened even in restricted media environments with no new communications medium sparking change.

Blackouts have enormous social, legal, ethical, and political implications. Rhetoric about national internet sovereignty can be dangerous because it can enable authoritarian governments to cut off access to crucial communications tools. Those tools have been abused, but they can also be used by those fighting for democratic and human rights.

Related: Chinese internet users turn to the blockchain to fight against government censorship

As we discuss how to mitigate the harms of social media and messaging apps, let’s remember that our rhetoric matters.

Heidi J. S. Tworek is an assistant professor of international history at the University of British Columbia.